How are zoo animals handling the coronavirus shutdown?

How captive animals are coping with the sudden emptiness of the world’s zoos and aquariums.

A Californian sea lion swims behind empty seats in its enclosure at a zoo in Berlin, April 4, 2020. Image via EPA-EFE/ Clemens Bilan/ The Conversation.

More than 700 million people visit zoos and aquariums each year worldwide, so human visitors are usually a constant presence for the animals that live there. But the Covid-19 pandemic has forced these places to close to the public, plunging resident animals into an empty silence.

Instead, zoos have been opening virtually during the lockdown, allowing people to see behind the closed doors from the comfort of their living rooms. Chester Zoo in the U.K. hosted an online tour so popular that it “broke the internet when it went viral” according to one zookeeper, with hundreds of thousands of people worldwide flocking to the zoo’s Facebook page.

Zoo workers have described how animals are greeting the isolation during Covid-19 closures. One zoo in India reported that animals were “loving the quiet spell” – foxes were “frolicking around”, the hippopotamus was happily splashing in its pool and even the tigers were enjoying a dip. In other zoos, animals seem to be missing people. Twycross Zoo’s curator reported primates looking for zoo visitors, for instance. 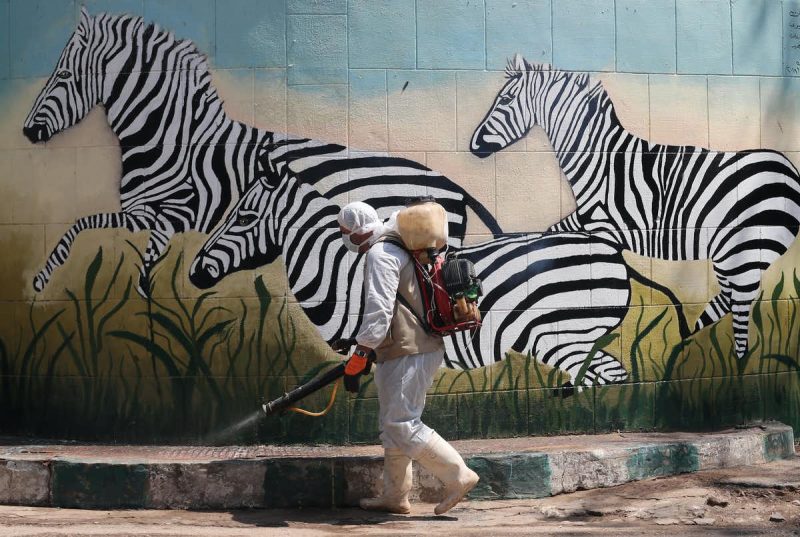 Some zoo animals are forgetting all about their previous lives, with garden eels at one Japanese aquarium hiding when staff members approached their enclosure. Workers have asked the public to make video calls to their eels, to try and prevent them from seeing visitors as a threat when the aquarium reopens. Meanwhile, some animals are enjoying the freedom of daily zoo walks, like the penguins at the Shedd Aquarium in Chicago, which were let out to wander the empty halls and look into the other enclosures.

Eels have feelings too, ya know?

Is this reprieve from regular visitors healthy for zoo animals? And how will they respond to people suddenly flooding back once zoos reopen? Researchers and animal charities are worried that our pets will develop separation anxiety once their owners return to work. The opposite might happen among zoo animals. Will captive creatures be desperate for the public to return or have they adapted to a slower, quieter life?

As zoos that have closed for months reopen their doors, we have an opportunity to study how visitors influence the lives of zoo animals. While we can’t predict the future, previous research on how zoo animals have responded to changes in visitor schedules might give us some idea of what to expect.

During the night, zoo animals are used to relative peace and quiet. For many, beyond the odd security warden, there are no visitors. But before Covid-19, some zoos did open their doors outside of normal opening hours, for late-night tours and overnight camps. 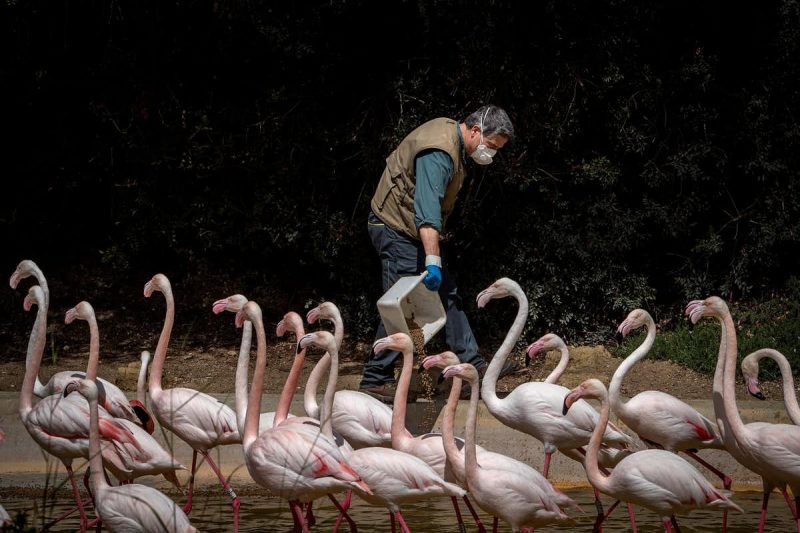 During lockdown, zookeepers are the only human presence for many zoo animals. Image via Roman Rios/ The Conversation.

Typically, we study animal behaviors to understand how they may be feeling and try to make judgements about their experiences. From that, we can say that zoo animals have tended to show mixed responses to evening events. A study at a zoo in Germany found that elephants sought comfort from others in their herd during an evening firework display, but they didn’t retreat into their indoor enclosures. Researchers at London Zoo noticed no changes in the behavior of lions during sunset safaris, on evenings when the zoo was open for visitors until 10 p.m., compared to their behavior during normal opening hours.

Across the board, changes in the usual routines of zoo animals affect different species in different ways. The quiet caused by vanished visitors might mean more animals performing attention-seeking behaviors to try and interact with visitors more than normal, as keepers have reported chimpanzees doing during lockdown, as they reach out towards workers who would usually feed them by hand. It may also cause them to be overly skittish to human visitors when they return, like the garden eels in Japan. 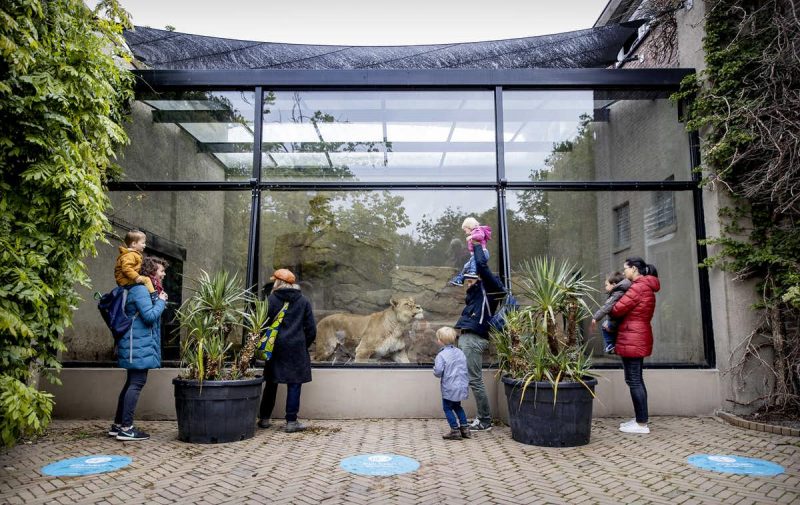 This is the longest time many zoo animals will have gone without the public, and zoo staff will have to help them transition back to normal life. Most zoos are planning phased reopenings of animal houses to prevent the sudden changes in noise disturbing the animals.

Some animals, especially those born during the Covid-19 lockdown, will never have experienced life in the public eye. Many up-close animal encounters will have to change, particularly as humans can transmit coronaviruses to great apes in captivity.

On your next visit, be cool, calm and collected. Keepers and other zoo staff will be on hand to guide you, helping enforce social distancing and supporting you on how best to behave around the animals. Your local zoo will need visitors more than ever when they reopen. But remember, zoo animals will be experiencing their own post lockdown fuzz, and, just like you, they may need time to adjust.

Bottom line: The Covid-19 pandemic has forced zoos and aquariums to close to the public. How are captive animals coping with the sudden emptiness?