Vote for your favorite Earth photos by ISS astronauts

Vote for your favorite photo of Earth taken by ISS astronauts in NASA’s Tournament Earth 2021 contest.

For more than 20 years, astronauts have been shooting photographs of Earth from the International Space Station (ISS). Here’s a chance for you to vote for your favorite. This year, the NASA Earth Observatory’s annual Tournament Earth contest features photos of our planet taken by astronauts aboard the ISS. Over the next five weeks, you can vote in each round, until the final winner is decided in April. Voting in round 1 started on Monday (March 8) and will end on March 15 at noon U.S. Eastern Time. Go here to participate.

For more than 20 years, @NASA_Astronauts on the @Space_Station have brought us incredible photographs of our planet. ???? ?

Now you have 5 weeks of #TournamentEarth to crown one of them a champion. ? ?

The contest photos are divided into four groups: Unity, Cupola, Destiny, and Tranquility, named after four key modules/parts of the ISS. The Unity and Cupola groups include images chosen by ISS astronauts and the Earth Science and Remote Sensing team that trains and supports them. The photos in the Destiny and Tranquility groups were chosen by readers like you. 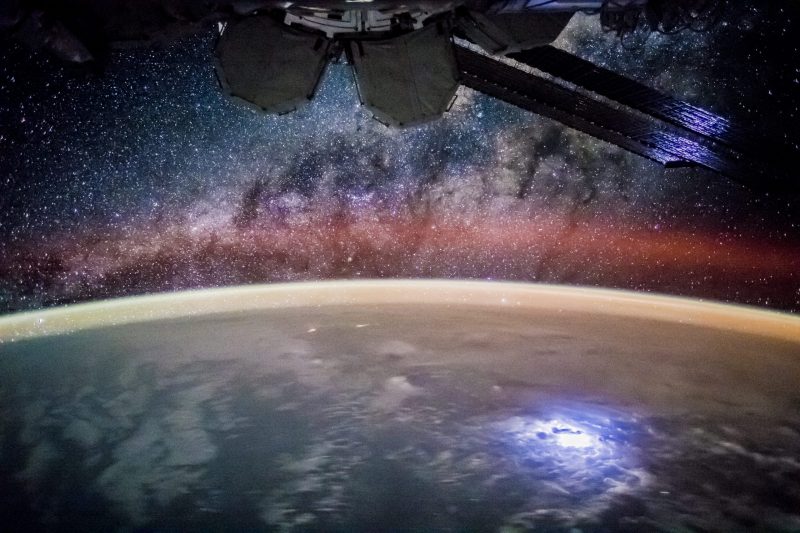 View larger. | Lightning, airglow, and the Milky Way galaxy lit up the night sky as astronauts passed over Kiribati in the central Pacific. Read more about this image. Image via NASA Earth Observatory. 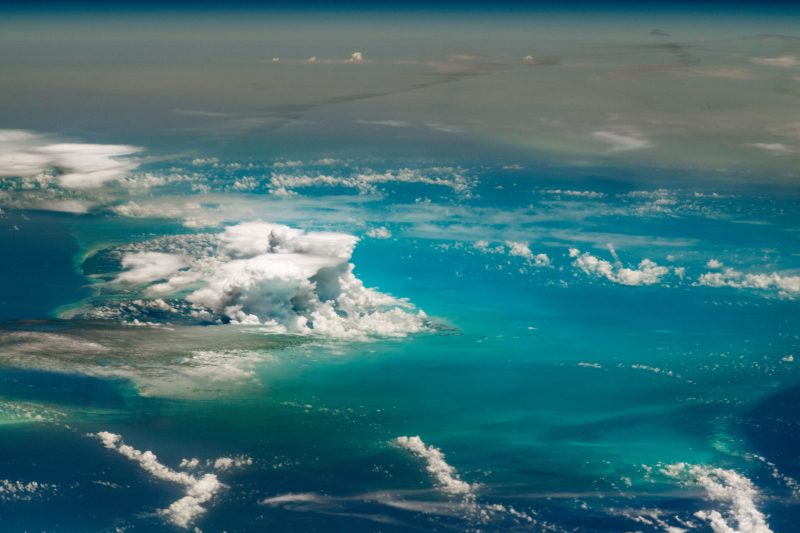