What’s special about the shape of a Nautilus shell?

The early mathematician Fibonacci introduced Arabic numerals to the West. He also discovered a number sequence that’s in everything from daisies to databases.

Who is Fibonacci, and how does his work relate to the shape of a Nautilus shell? 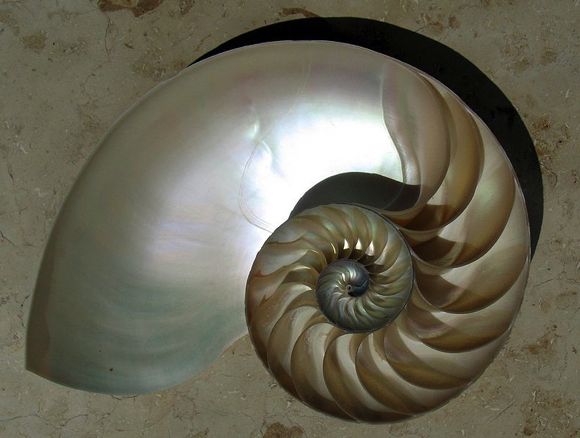 Cutaway of a Nautilus shell showing the chambers arranged in an approximately logarithmic spiral. Image via Wikipedia’s Mathematics Portal. 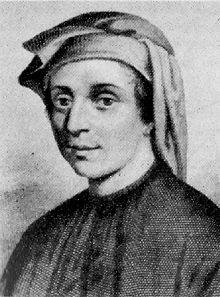 Fibonacci also laid the groundwork for our modern-day mathematical understanding of certain shapes in nature, including Nautilus shells. In his book, Fibonacci introduced what’s now called the Fibonacci number or sequence, which can be described as follows. 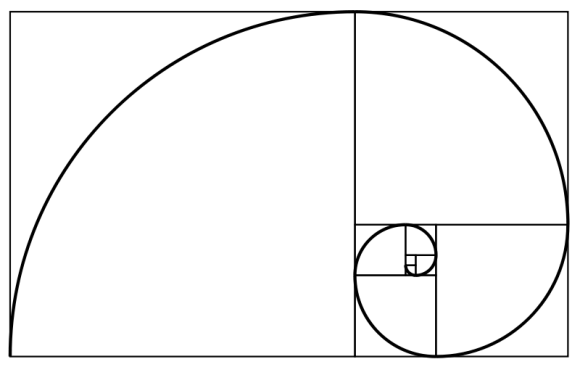 An approximation of a logarithmic spiral, created by drawing circular arcs connecting the opposite corners of squares in the Fibonacci tiling; this one uses squares of sizes 1, 1, 2, 3, 5, 8, 13, 21, and 34. Image via Wikipedia. 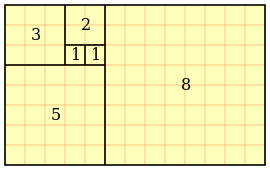 Mathematicians have learned to use Fibonacci’s sequence to describe certain shapes that appear in nature. These shapes are called logarithmic spirals, and Nautilus shells are just one example. You also see logarithmic spiral shapes in spiral galaxies, and in many plants such as sunflowers.

Nature forms these spirals in the most efficient way possible, and mathematicians have learned to describe them, using Fibonacci’s sequence.

Bottom line: Leonardo Pisano Bigollo, aka Leonardo of Pisa or sometimes just Fibonacci, is best known in the modern world for spreading the Hindu–Arabic numeral system in Europe. He also introduced the west to what is now called Fibonacci’s number or sequence, which can be used to describe certain shapes found in nature: spiral galaxies, sunflowers, Nautilus shells.

See a movie that demonstrates how to construct a Fibonacci spiral.

Who was Fibonacci? via University of Surrey