Asgardia, the nation state of space

Russian businessman Igor Ashurbeyli believes that an orbiting space station has the potential to become a sovereign nation in space. 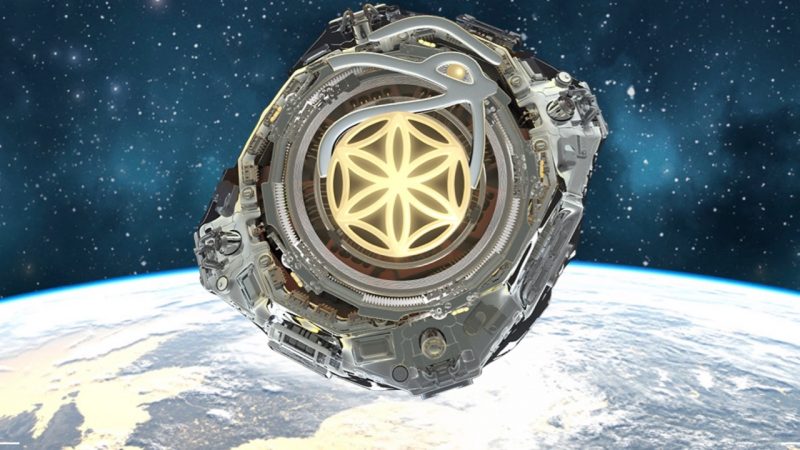 Space. People regard it as the final frontier after centuries of conquest and settlement on Earth. However, many consider space exploration as something only large powerful countries can explore. Igor Ashurbeyli, the founder of Asgardia, plans to change all that. He believes that an orbiting space station has the potential to become a sovereign nation capable of protecting those on Earth and promoting peaceful space exploration. Asgardia’s homepage says:

Asgardia is the prototype of a free and unrestricted society which holds knowledge, intelligence and science at its core along with the recognition of the ultimate value of each human life.

According to the BBC, some experts have cast doubt on the viability of the plan, given international law prohibits national sovereignty claims in outer space.

On the other hand, we could be on the cusp of a new era in space exploration. This project has the potential to foster a love of space unlike any before it. Who wants to be a terrestrial when you can have dual citizenship as an Asgardian? Can you imagine having a passport stamped with an Asgardian emblem? The sky is no longer the limit. It’s the future.

The Planning of a Space Nation

Before you go online to book tickets for the next flight, consider waiting until after the initial launch of the first satellite in 2017. According to its website, Asgardia’s launch will coincide with the 60th anniversary of the world’s first orbiting satellite. The hopes of Asgardia include:

Ashurbeyli has said that his ultimate goal is to establish a permanent space station eventually, where scientists from around the world can conduct their studies. Currently, only 13 out of 190 countries on Earth have independently launched satellites into orbit. Since anyone on Earth can become a citizen of Asgardia, it’s only natural that Ashurbeyli and his team would want to encourage and foster studying space in more countries.

To allow greater access, another goal for the project is for Asgardia join the United Nations.

Dr. Joseph Pelton, the former Dean at The International Space University, has been quoted as saying:

The Asgardia project, among other things, may help prepare better answers to the future governance of outer space – a topic of major concern to the United Nations. 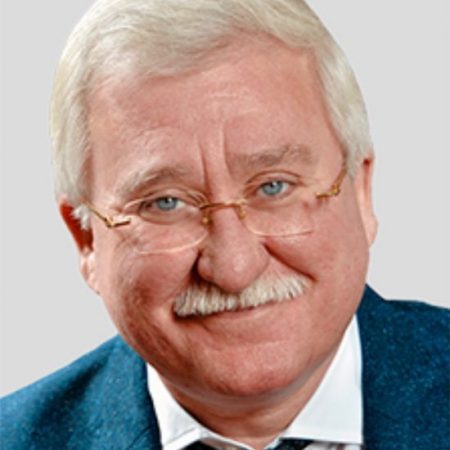 Igor Ashurbeyli – who holds a PhD in engineering – is a Russian businessman and the founder of Asgardia. Image via asgardia.space.

Traveling to Asgardia & Other Potential Problems

Asgardia has a long way to go before it can establish itself as the first nation state in space. For one thing, it needs to get into space. Back in the 1960s, the U.N. General Assembly came together to create a formal treaty for space exploration. The Outer Space Treaty includes the following principles:

Project managers say that Asgardia is well within this framework and wouldn’t violate any laws. Pro-nation supporters believe that Asgardia, if recognized as a nation, won’t be bound by the OST since it hasn’t signed the treaty. However, others believe that its lack of recognition will place it under the control of the nation that launches the satellite as dictated by the OST.

Why Create a Nation State in Space?

The world has changed a lot since the 1960s. The previous decades witnessed many technological advances and cultural shifts. With so many orbiting satellites, controlling everything from basic GPS navigation and satellite TV to high-tech national defense operations, it’s no wonder nations are starting to worry about any potential dangers.

The Chinese missile testing experiment in 2013 firmly cemented this risk in the minds of top military personal. This missile reached 36,000 km above Earth near where military satellites circle. Governments now realize that protecting their defense satellites is crucial to keeping other countries from attacking and starting the next war.

Satellites also need protecting from each other. Once deactivated, a spacecraft will still continue to orbit, unless intentionally brought down into the ocean.
Occasionally these craft collide, either with each other or with meteors, and break. Those small shards – untraceable due to their size – prove to be a huge risk to current and future space exploration. Objects even this small can cause major problems when they collide with other satellites.

The scientists behind Asgardia hope to be able to create a shield that will be able to better protect both the satellites and the people of Earth from any immediate danger. While there are no specifics available at this time, it’s certain that this concept with inspire some of the sharpest scientists and engineers to put their skills to the test and create an impressive prototype.

An Open Invitation to the Future

While we may have to wait a bit longer to know what becomes of Asgardia, I nevertheless find it impressive so far. The potential for a nation to exist in space is more likely with each passing decade of advancing technology. Asgardia has successfully opened up discussion about what the future of space exploration and habitation should hold.

And with more than 100,000 Asgardians registered at the time of this writing, this discussion will continue to inspire and promote space exploration in terrestrials.

Megan Ray Nichols is a freelance science writer and editor of Schooled By Science. She writes weekly on various scientific news. Megan is a regular contributor to Datafloq, The Energy Collective and David Reneke’s World of Space. You can subscribe to her blog here and follow her on Twitter.

How many years does the Space Station have left?

Space oddity: Group claims to have created nation in space

Will you become a citizen of Asgardia, the first nation state in space?

Asgardia wants to be a new nation in space