Byrd received the prize from the American Astronomical Society, the largest organization of U.S. astronomers. The prizes are given for outstanding achievements in scientific research, education, scholarly writing, and service to the astronomical community. 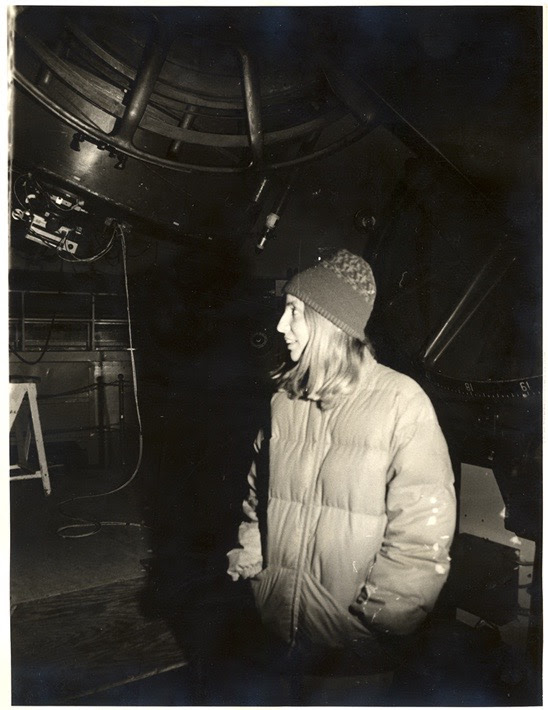 Deborah Byrd in 1978. In the background is the 82-inch telescope at McDonald Observatory in West Texas. Photo by Marsha Canright.

At its 235th semiannual meeting in Honolulu, Hawaii, the American Astronomical Society (AAS), the biggest and most established organization of professional astronomers in North America, named the recipients of its 2020 prizes for outstanding achievements in scientific research, education, scholarly writing, and service to the astronomical community. The AAS Education Prize – which recognizes outstanding contributions to astronomy education – goes to Deborah Byrd, editor-in-chief of the popular science website EarthSky.org. According to a January 21, 2020, statement from the AAS, the prize went to Byrd:

… for her contributions to the Texas Star Party, the University of Texas McDonald Observatory’s StarDate radio program and magazine, and the Earth & Sky radio program and website, all of which epitomize her advocacy for science and her lifetime of service in educating and inspiring the public with the wonders and beauty of astronomy.

It’s an honor to be recognized, and I’m grateful. It’s really the great EarthSky team, which works so hard every day – and our audience around the world that so faithfully supports us, year after year – who should receive the credit. 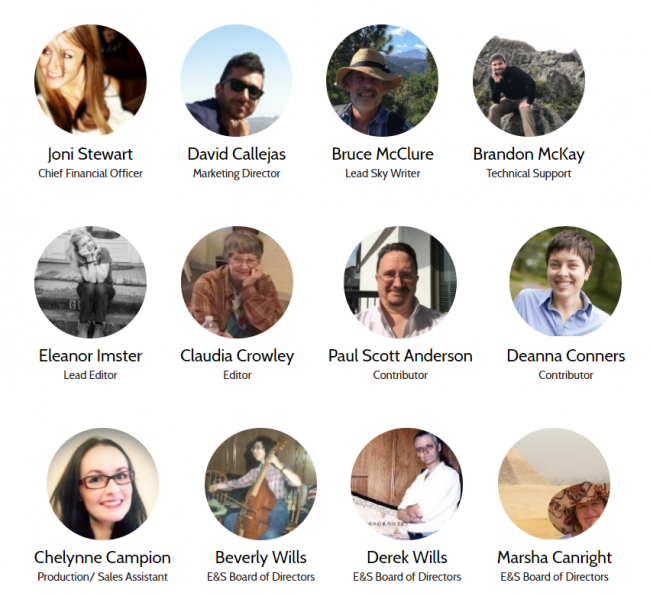 EarthSky team in 2020. Most of these dedicated individuals have been with EarthSky for many years. They make the website EarthSky.org a reality. To read about them, go to EarthSky’s Team page

Born in 1951 in San Antonio, Texas, Byrd comes from a family of writers and artists. Her father was Kenneth Byrd, a long-time editor on the now-defunct San Antonio Light. Her mother, Rosetta Schroeder Byrd, was a painter. Today, Byrd serves as editor-in-chief of the popular EarthSky.org website, which reached more than 21 million users in 2019. EarthSky.org presents science news and night sky information. The website’s daily newsletter, EarthSky News, has about a quarter-million daily subscribers.

Byrd has won numerous awards from the broadcasting and science communities, including having an asteroid named 3505 Byrd in her honor. 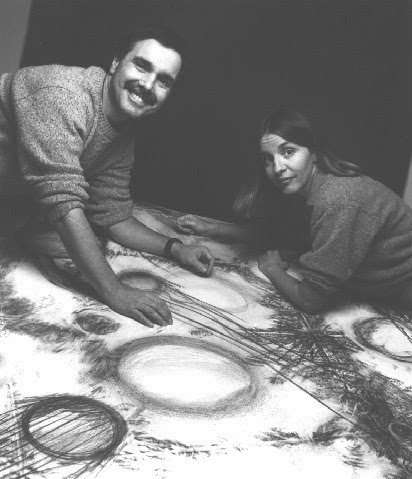 Deborah Byrd and Joel Block, circa 1985. Byrd created the StarDate radio series in 1978 and produced it until 1991. Block served as the popular voice of the series during those years. In 1991, Block and Byrd left StarDate to create the Earth & Sky radio series. Image via StarDate.

The daily Earth & Sky radio series aired from 1991 to 2013. It was produced by EarthSky Communications, Inc.; Byrd founded the company in 1991 and still serves as its president. Earth & Sky was funded in its early years by grants from the National Science Foundation. Byrd wrote, produced and co-hosted – or oversaw the production of – more than 8,000 radio spots in 90-second, 60-second and 8-minute formats, with 13 million daily media impressions for astronomy in English on 1,800+ broadcast outlets, mostly U.S., but also Voice of America to Asia. Byrd said:

Earth & Sky’s goal was to be ‘a clear voice for science.’ Thanks to a lot of support from scientists, the National Science Foundation and ultimately other sponsors, the program was able to become that. During the radio program’s peak years, we had an amazing staff of producers and a state-of-the-art recording studio, a real feat at the time. We spoke to several scientists each day and were able to tell their science stories, in their own voices and words. 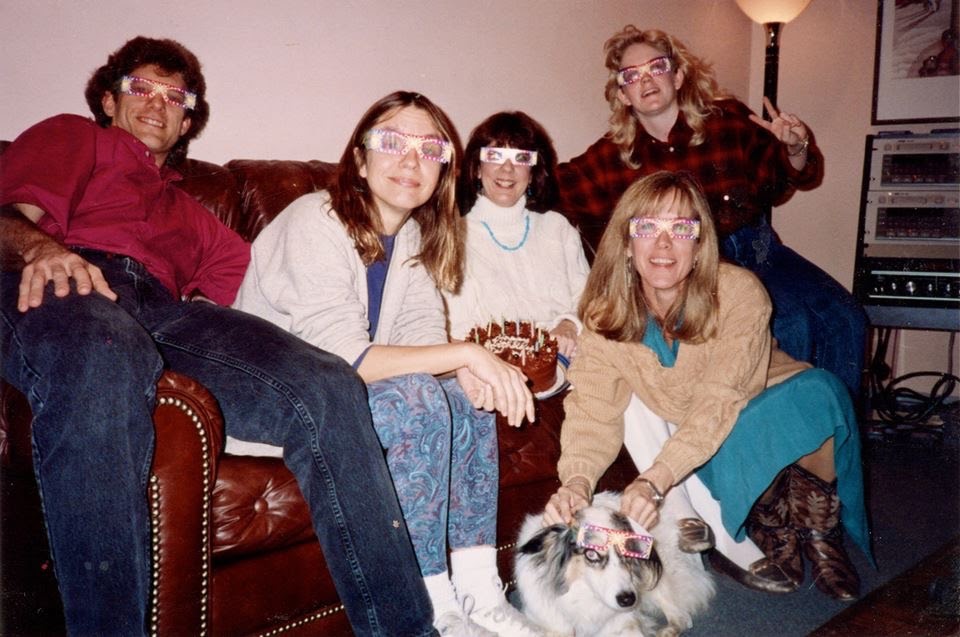 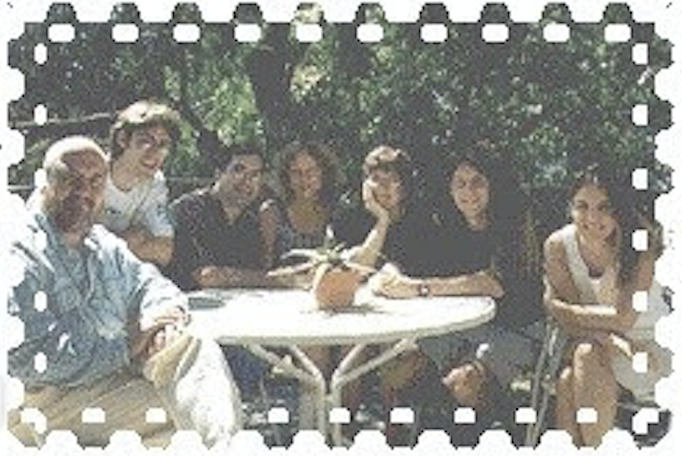 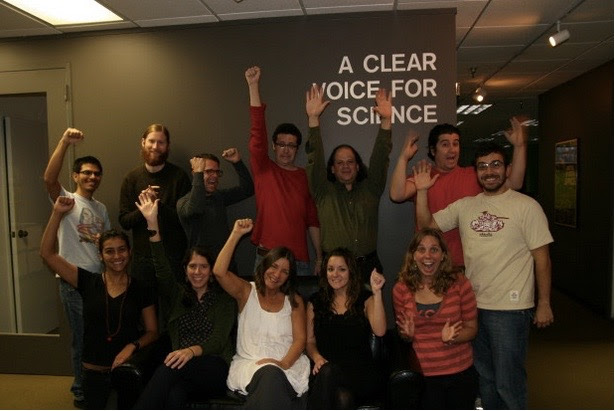 The University of Texas McDonald Observatory’s StarDate radio series – created by Byrd in 1978 – remains the longest-running science outreach program on U.S. radio. The 2-minute format of StarDate sprang from Byrd’s scripts written for a telephone hot line on astronomy, which had started a year earlier. The telephone scripts had attracted the notice of a producer at radio station KLBJ-FM in Austin, who had turned them into a radio show that was broadcast for a year under the name Have You Seen the Stars Tonight? (a reference to the song co-written by Paul Kantner of Jefferson Starship). With the support of Harlan J. Smith, McDonald Observatory’s director, and after securing funding from the National Science Foundation, Byrd changed the name to StarDate (invoking the term stardate used in the opening monologue of the 1960s television series “Star Trek”) and began the series’ national distribution in 1979. Byrd produced the daily radio show, and Joel Block hosted it, until 1991, when a change in management at McDonald led both to depart, and to start and independently syndicate Earth & Sky.

In the late 1970s, Byrd was fortunate to make many visits to McDonald Observatory in West Texas. While there, she would go on a night schedule like the astronomers – up all night with sleep during daylight hours – in order to spend the nights visiting the various telescope domes on Mount Locke, talking with astronomers about their research. Inspired by these experiences, and by the clear dark skies of the Davis Mountains of West Texas, where McDonald Observatory is located, she decided to ask the Observatory for some nighttime viewing hours at the 30-inch telescope, so that groups of amateur astronomers might also visit the mountain at night. The time was granted. And so, spearheaded by Byrd, the Texas Star Party was born in 1979. It quickly evolved to become an event where amateur astronomers brought their own telescopes to the nearby Davis Mountains State Park, and spent their nights under West Texas skies, gazing at the heavens. In 1982, the Texas Star Party was moved to the Prude Guest Ranch near Fort Davis, Texas. It continues to be held annually in late April or in May near the time of new moon, attracting hundreds of attendees each year from North America and the world. 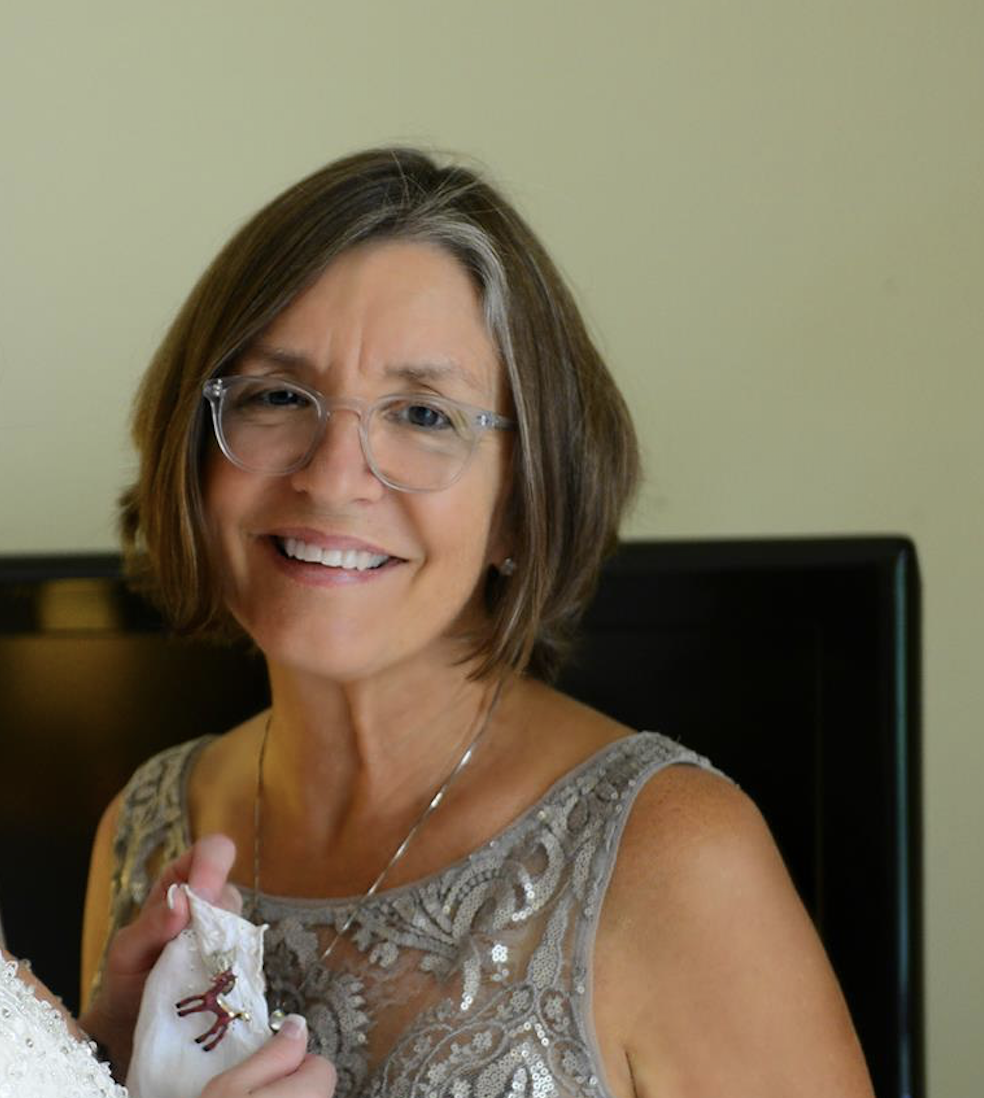 Bottom line: Deborah Byrd, editor-in-chief of EarthSky.org, has been named the 2020 recipient of the AAS Education Prize.