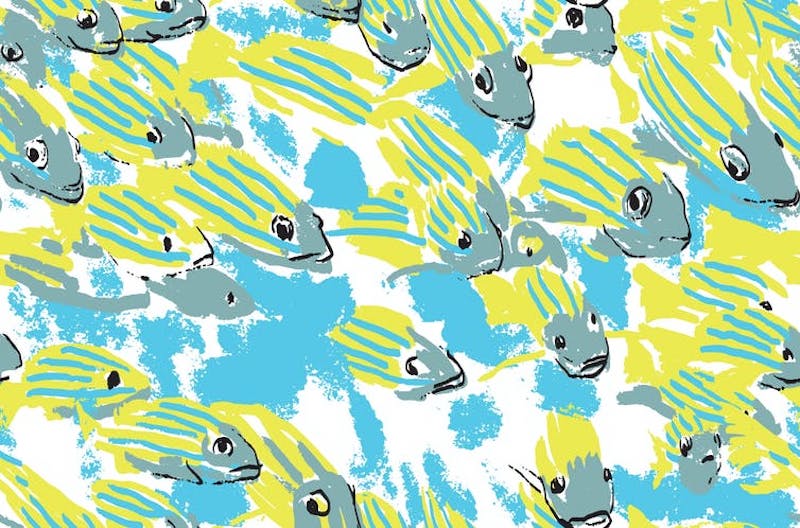 You’ve probably heard that fish have a three-second memory, or that they’re incapable of feeling pain. Neither of these statements is true, but it’s telling that these misconceptions don’t crop up for other vertebrates.

Perhaps it’s because fish appear so different from us. They don’t seem to have any capacity for facial expression, or vocal communication, and we don’t even breathe the same air. Collectively, these differences put fish so far away from humans that we struggle to relate to them.

But when scientists have conducted experiments to discover more about fish – including their neurobiology, their social lives and mental faculties – they’ve found time and time again that fish are more complex than they’re often given credit for. Above all, fish seem to have more in common with us than we might like to admit.

In my research I often work with zebrafish – the aquatic lab rat. Here are five fascinating things that I, and other researchers, have discovered about them and their kind.

1. Fish lose their memory as they age

As humans age, our memories decline. Scientists work to understand the biology of cognitive decline in order to predict how we can help people age better and develop treatments for conditions such as Alzheimer’s disease and dementia.

In humans, working memory – the mental process that we use to carry out everyday tasks – declines as we get older. My colleagues and I found something similar when we observed zebrafish at six and 24 months of age swimming around in a Y-shaped maze.

We found that the older fish struggled to navigate the maze compared to younger ones. What’s more, when we designed a virtual version of the task for humans, we found that people in their 70s showed exactly the same deficits as fish. 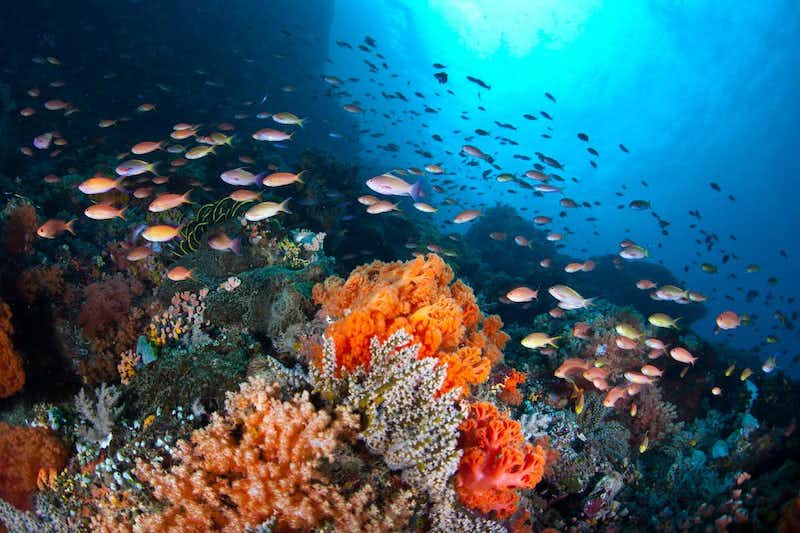 The navigating abilities of fish can deteriorate after a certain age. Image via Ethan Daniels/ Shutterstock.

I mean, they really like them. Biologists Tristan Darland and John Dowling at Harvard University in the U.S. found that zebrafish particularly like cocaine, which they tested by dangling the drug in their tank when the fish hung around a certain visual pattern. This preference for cocaine was heritable too. Offspring of fish with a penchant for the drug passed it on to their children, a pattern reported in humans.

Zebrafish also show patterns of compulsive drug-seeking seen in people suffering with addiction. Caroline Brennan’s research group at Queen Mary University of London found that fish would put up with being chased with a net if it meant gaining access to cocaine.

Working with Brennan’s group and Pfizer, we tested a range of other drugs – opiates, stimulants, alcohol and nicotine – to see what zebrafish can tell us about the abuse potential of new drugs (something that has to happen before they’re licensed). It turned out they loved them all.

Except, that is, THC: the main psychoactive ingredient in cannabis. It seems zebrafish wouldn’t make great hippies.

You probably already know that fish are social animals. They can synchronize their behavior in schools so that each individual mirrors the movements of their neighbor and the group appears to move as one.

What you probably didn’t know is that individual fish can also recognize another fish from their own group (by smell, typically). Young fish prefer their own relatives, but as they get older, adult females prefer familiar females but unfamiliar males. This ultimately helps to prevent inbreeding.

Fish retain this memory for 24 hours, preferring to approach a new fish rather than the last one they spent time with. This shows that their social memories are strong, blowing the whole “three-second memory” rumor out of the water. 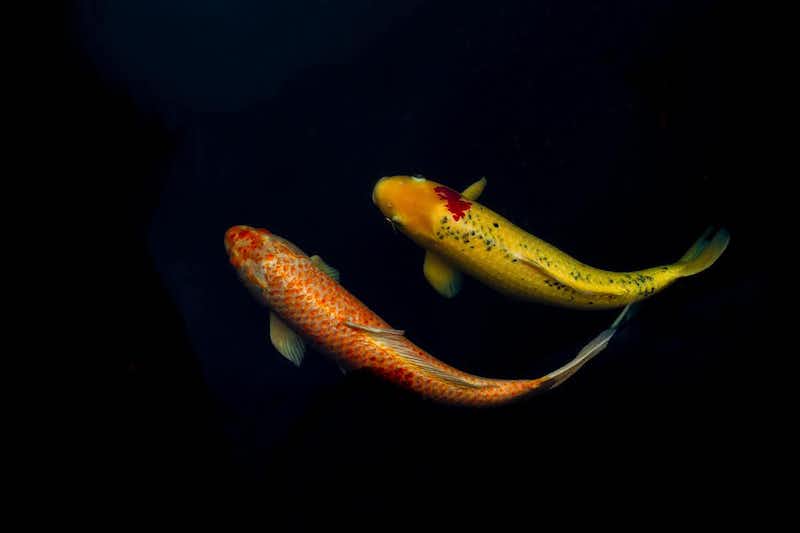 Fish can recognize friends and family. Image via Bignai/ Shutterstock.

They really do. In 2003, biologists Victoria Braithwaite and Lynne Sneddon, then at the University of Edinburgh and the Roslin institute, put acid in the lips of trout. The fish showed classic pain responses – moving away, rubbing their lips on the bottom of the tank, increasing their respiration – which disappeared completely once the fish were given a painkiller.

The question remains though, how do fish experience pain? What does pain mean to the animal? Pain is not just the perception of a physical event, such as stubbing your toe. It is often an emotional experience too. Some researchers think fish don’t experience pain in this way, essentially arguing that although they feel pain, they aren’t mentally capable of having an emotional response to that pain, and so their suffering should concern us less. This is because, they argue, fish lack parts of the brain that, in humans and other higher vertebrates, are associated with the mental experience of pain.

But this argument is no longer so convincing. Decades of work show that all manner of shapes, sizes and organizations of brain exist in nature, and that many complex behaviors arise in animals lacking the apparent brain structures that have been linked, in humans and other primates, to these higher processes.

In fact, it seems that brain structures themselves may be less important than we thought, so fish could have a more sophisticated experience of the world than we imagine, albeit using a brain that’s quite different to ours.

5. Fish can be impatient

In my lab, we’re interested in something called impulse control. This is someone’s ability to plan their behavior and wait for the best time to perform it. Poor impulse control is a trait seen in people with a range of psychiatric conditions, including attention deficit hyperactivity disorder, addiction, or obsessive compulsive disorder.

We trained zebrafish over several weeks in a series of trials using a purpose-built tank. In each trial, fish had to wait for a light to come on at the opposite end of the tank before they could swim into a chamber to get food. If they swam in early, they were disappointed with no food, and had to start all over again. We saw huge variation in their ability or desire to wait. Some fish were very impatient, while others didn’t mind waiting. We even found that a drug used to treat ADHD also makes fish less impatient.

So, perhaps next time you see a fish you’ll think twice before dismissing it as a waterborne automaton, fit only for tartar sauce and mushy peas.

Bottom line: Some ways in which fish and humans are alike.