How much warning for supervolcanoes?

Yellowstone supervolcano could deposit ash across the U.S. Northwest, clogging rivers and streams and affecting agriculture. How much advance warning might we have? 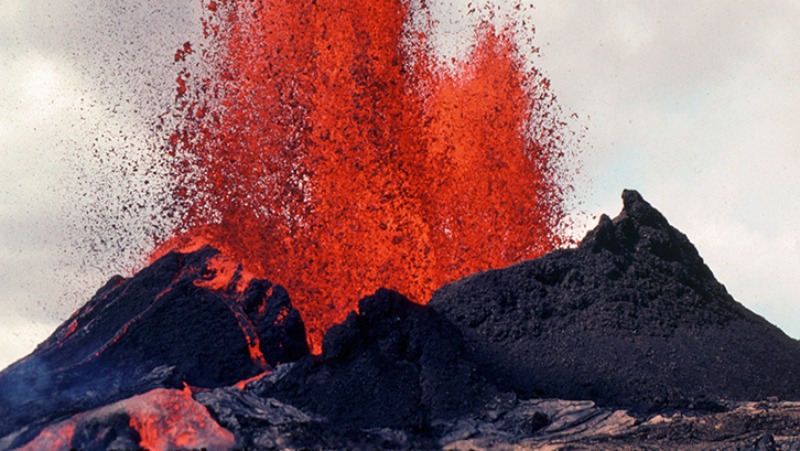 A new analysis of quartz crystals from the site of a supervolcano that erupted 760,000 years ago suggest that supervolcanoes might give us about a year’s warning before they blow. That’s according to a study by scientists at Vanderbilt University in Nashville, Tennessee, published July 20, 2016 in the journal PLOS One.

What’s a supervolcano,and what happens if one erupts? According to the U.S. Geological Survey:

A supervolcano is a volcano that at one point in time erupted more than 1,000 cubic kilometers [240 cubic miles] of deposits.

That’s about enough material to fill up Lake Erie twice. Notice they’re speaking of “deposits” – in other words, ash – here. It’s ash that’s the main issue with supervolcanoes. For example, studies of the supervocano under Yellowstone National Park suggest the lava from past eruptions never traveled much farther than the park boundaries. The ash would go farther, spreading across an area about 500 miles (800 km) across surrounding Yellowstone (Denver, Colorado, for example, is about 500 miles from Yellowstone). Studies suggest the region inside this circle might see more than 4 inches (10 cm) of ash on the ground. A larger area in the central U.S. would see a shallower covering of ash, which would still clog rivers and streams and affect agriculture.

How much warning would we have for such an eruption? The new Vanderbilt study, suggesting a year of advance warning, is based on the idea that – before a super volcano erupts – a huge amount of magma needs to build up. The build-up takes tens of thousands of years, said study author Guilherme Gualda, but, once established, these giant magma bodies are unstable features that last for only centuries to few millennia. Gualda said in a statement:

We have shown that the onset of the process of decompression, which releases the gas bubbles that power the eruption, starts less than a year before eruption. 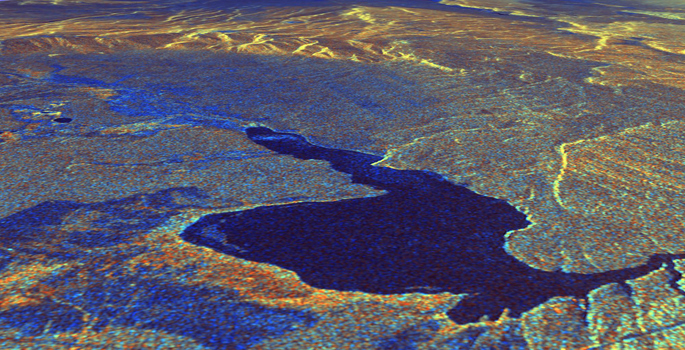 Long Valley Caldera in eastern California was created by a supervolcano eruption 760,000 years ago. Image via NASA/JPL.

These scientists studied microscopic quartz crystals in pumice taken from the Bishop Tuff in eastern California, which is the site of the super-eruption that formed the Long Valley Caldera 760,000 years ago. The researchers analyzed how long it took distinctive surface rims on the crystals to grow, a factor that previous studies have suggested are indicative of the lead time before a super volcano erupts. The new study determined that over 70 percent of the rim growth times were shorter than one year. The paper summarized:

The study suggests that intensifying signs of an impending super-eruption would start to be felt within a year of eruption, but scientists aren’t sure what exactly the signs at the surface would be. 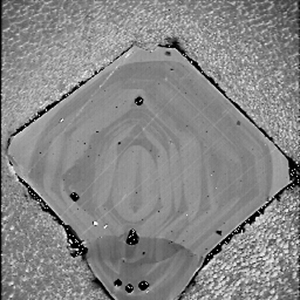 One of the 73 quartz crystals used in the analysis. They average about one millimeter in diameter. Image via Guilherme Gualda / Vanderbilt University

Here are a few of the very large eruptions – including super-eruptions – that have happened in the recent geological past:

– Oruanui eruption, 26,500 years ago. The Taupo Volcanic Zone in New Zealand is the site of this most recent super-eruption. It also includes deposits from more than a dozen very large eruptions that happened within in the last couple of million years.

– Yellowstone in the United States has experienced three super-eruptions over the last two million years.

Gualda said it seems inevitable that another super-eruption will strike the Earth in the future. But, he said:

As far as we can determine, none of these places currently house the type of melt-rich, giant magma body needed to produce a super-eruption. However, they are places where super-eruptions have happened in the past so are more likely to happen in the future. 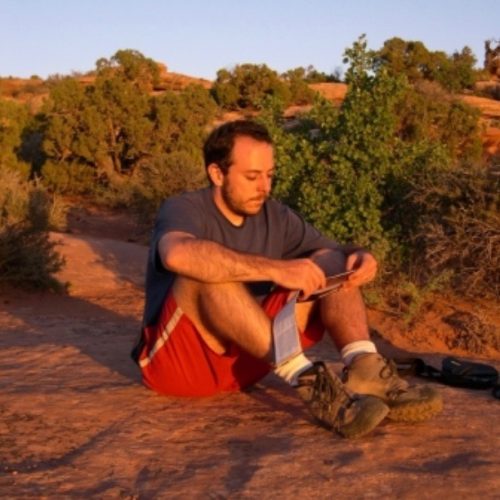 Guilherme Gualda of Vanderbilt was lead author on the new supervolcano study. Image via Vanderbilt.

Bottom line: A new study suggest that supervolcanoes give about a year’s warning before they blow.

Read more about the study from Vanderbilt University