Hunter Davis sent these photos from Antarctica this morning of the aurora australis – or southern lights – now appearing over Earth’s South Pole. 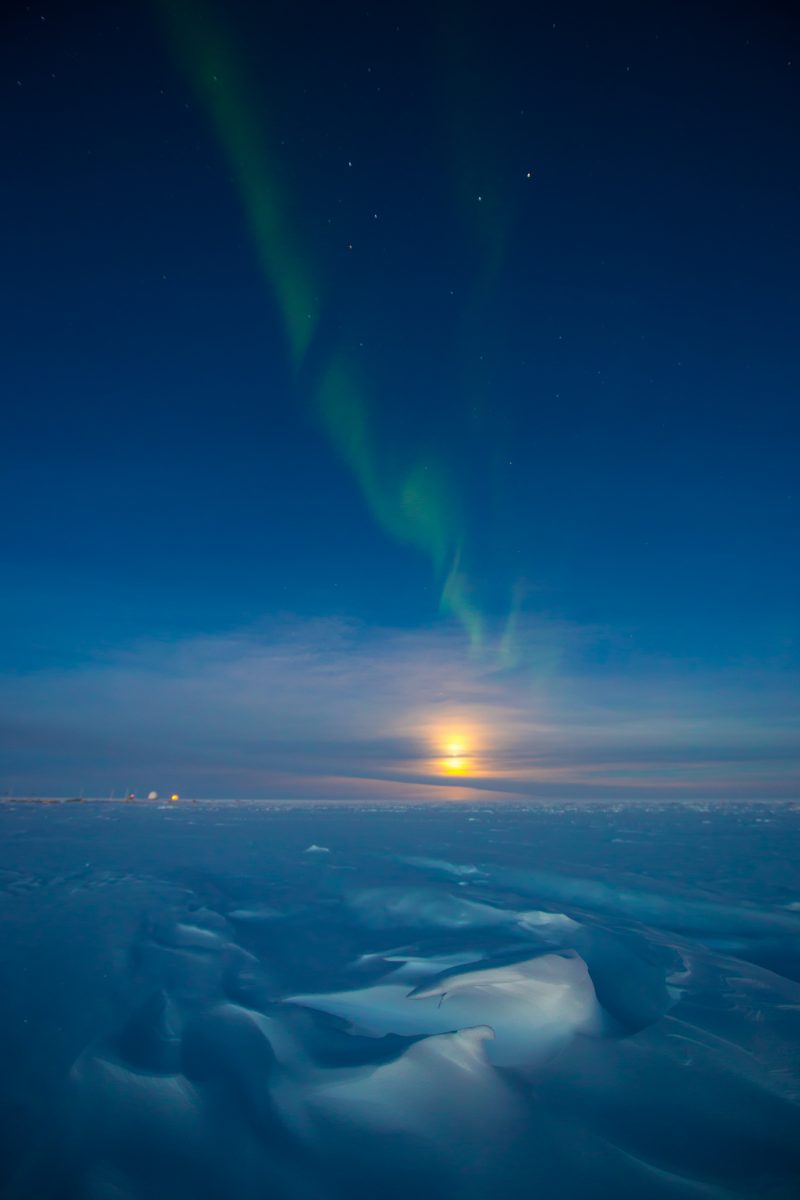 The sun has recently set at the South Pole, and the long dark winter there has started. As a result, the sky is now dark enough to see the aurora australis, or southern lights. Hunter Davis, who is working at the South Pole, sent these images this morning and wrote:

Full moon rising today! And first glimpse of the aurora australis after sunset. 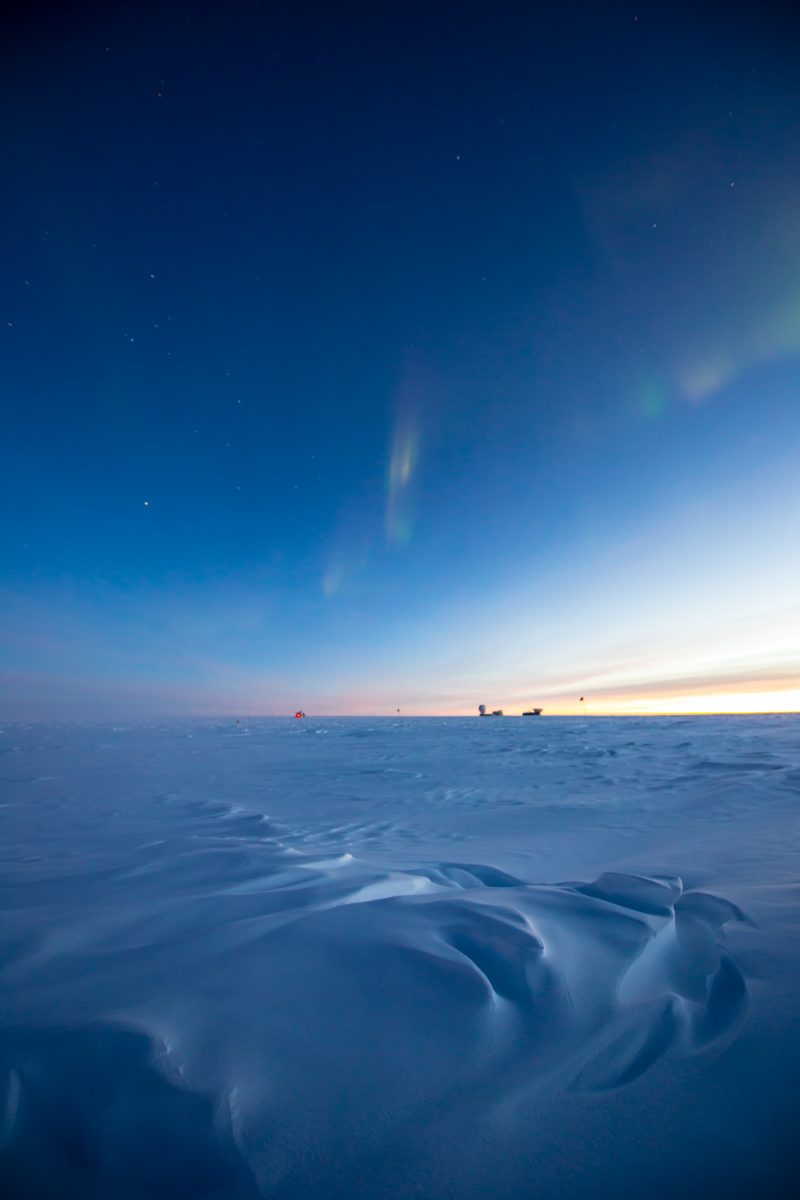 Bottom line: Photos of the aurora australis, or southern lights, and April 2017’s full moon, as seen from the South Pole.