New evidence suggests that life on Earth began 300 million years earlier than previously documented, pushing the origin of life close to when the planet formed. 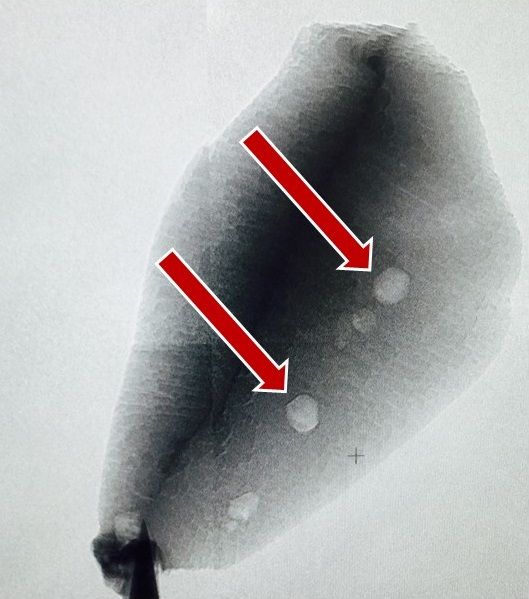 The research is published October 19 in the online edition of the journal Proceedings of the National Academy of Sciences.

Mark Harrison is co-author of the research and a professor of geochemistry at UCLA. Harrison said:

Life on Earth may have started almost instantaneously. With the right ingredients, life seems to form very quickly.

The new research suggests that life existed prior to the massive bombardment of the inner solar system that formed the moon’s large craters 3.9 billion years ago.

Patrick Boehnke is a co-author of the research and a graduate student in Harrison’s laboratory. Boehnke said:

If all life on Earth died during this bombardment, which some scientists have argued, then life must have restarted quickly.

Scientists had long believed the Earth was dry and desolate during that time period. New research is suggesting otherwise. Harrison said:

The early Earth certainly wasn’t a hellish, dry, boiling planet; we see absolutely no evidence for that. The planet was probably much more like it is today than previously thought.

The researchers studied more than 10,000 zircons originally formed from molten rocks, or magmas, from Western Australia. Zircons are heavy, durable minerals related to the synthetic cubic zirconium used for imitation diamonds. They capture and preserve their immediate environment, meaning they can serve as time capsules.

The scientists identified 656 zircons containing dark specks that could be revealing and closely analyzed 79 of them with Raman spectroscopy, a technique that shows the molecular and chemical structure of ancient microorganisms in three dimensions.

The researchers were searching for carbon, the key component for life.

One of the 79 zircons contained graphite — pure carbon — in two locations.

The graphite is older than the zircon containing it, the researchers said. They know the zircon is 4.1 billion years old, based on its ratio of uranium to lead; they don’t know how much older the graphite is.

The research suggests life in the universe could be abundant, Harrison said. On Earth, simple life appears to have formed quickly, but it likely took many millions of years for very simple life to evolve the ability to photosynthesize.

The carbon contained in the zircon has a characteristic signature — a specific ratio of carbon-12 to carbon-13 — that indicates the presence of photosynthetic life. Bell said:

We need to think differently about the early Earth.

Bottom line: Research published on October 19, 2015 in the online edition of Proceedings of the National Academy of Sciences suggests that life on Earth began 300 million years earlier than previously documented, pushing the origin of life close to when the planet formed.