Scientists warn: Soon it will be too late to save Earth

More than 15,000 scientists in 184 countries have signed a letter urging the world to address major environmental concerns. “Soon it will be too late to shift course away from our failing trajectory, and time is running out.” 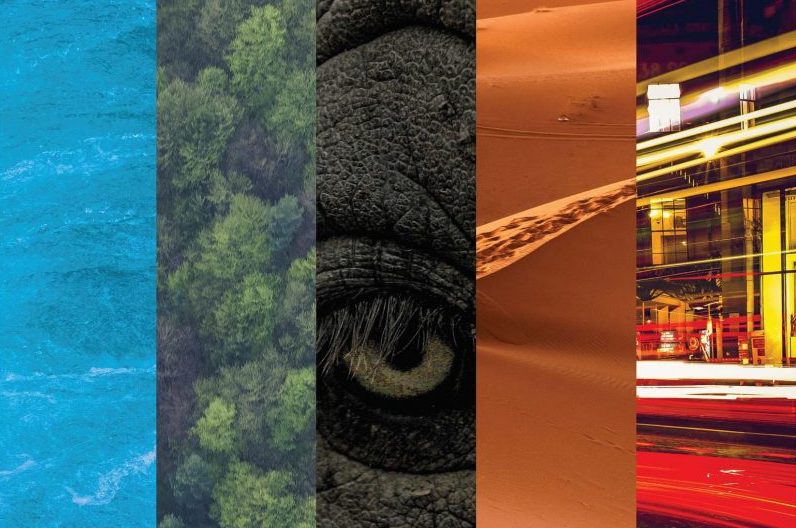 A letter to all of us, signed by more than 15,000 scientists (and counting) in 184 countries, warns that human well-being will be severely jeopardized by continuing trends in environmental harm, including our changing climate, deforestation, loss of access to fresh water, species extinctions and human population growth.

Entitled World Scientists’ Warning to Humanity: A Second Notice, it was published in the international journal Bioscience on November 13, 2017.

In 1992, more than 1,700 scientists signed a World Scientists’ Warning to Humanity published by the Union of Concerned Scientists. But global trends have worsened since 1992, the authors wrote in the new letter. In the last 25 years, trends in nine environmental issues suggest that humanity is continuing to risk its future.

Soon it will be too late to shift course away from our failing trajectory, and time is running out. We must recognize, in our day-to-day lives and in our governing institutions, that Earth with all its life is our only home.

Some people might be tempted to dismiss this evidence and think we are just being alarmist. Scientists are in the business of analyzing data and looking at the long-term consequences. Those who signed this second warning aren’t just raising a false alarm. They are acknowledging the obvious signs that we are heading down an unsustainable path. We are hoping that our paper will ignite a wide-spread public debate about the global environment and climate.

Progress in some areas — such as a reduction in ozone-depleting chemicals and an increase in energy generated from renewable sources — shows that positive changes can be made, the authors wrote. There has been a rapid decline in fertility rates in some regions, which can be attributed to investments in education for women, they added. The rate of deforestation in some regions has also slowed.

The warning came with steps that can be taken to reverse negative trends, but the authors suggested that it may take a groundswell of public pressure to convince political leaders to take the right corrective actions. Such activities could include establishing more terrestrial and marine reserves, strengthening enforcement of anti-poaching laws and restraints on wildlife trade, expanding family planning and educational programs for women, promoting a dietary shift toward plant-based foods and massively adopting renewable energy and other “green” technologies.

Scientists who did not sign the warning prior to publication can endorse the published warning here.

Bottom line: A letter entitled World Scientists’ Warning to Humanity: A Second Notice, urging the world to address major environmental concerns. was signed by more than 15,000 scientists in 184 countries.