Killer whales share some personality traits with humans and chimps – such as playfulness, independence, stubbornness, bravery, sensitivity and protectiveness – according to a new study. 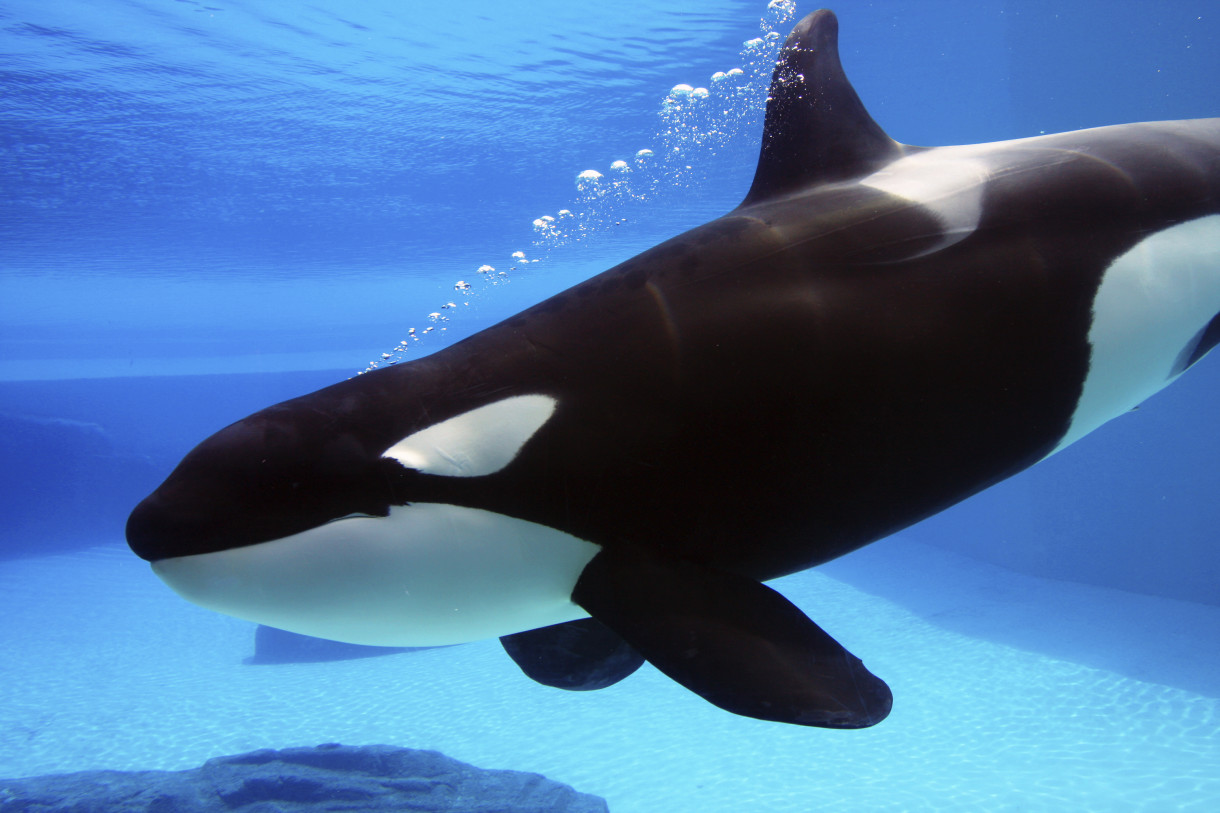 Killer whales display personality traits similar to those of humans and chimpanzees, such as playfulness, cheerfulness and affection, according to research published in the peer-reviewed Journal of Comparative Psychology on November 15, 2018.

Researchers involved in the current study said they conducted their work with captive killer whales because of the difficulty of trying to assess personality traits of killer whales in the wild.

Trainers and other staff who worked closely with the killer whales completed surveys ranking each animal on a list of 38 personality traits, including playfulness, independence, stubbornness, bravery, sensitivity and protectiveness. Those traits were analyzed and compared with previous studies of the same personality traits for chimpanzees and humans. Read more about how researchers conducted the study here.

Lead researcher Yulán Úbeda is a doctoral student in psychology at the University of Girona in Spain. Úbeda said in a statement:

These similar personality traits may have developed because they were necessary to form complex social interactions in tightly knit groups that we see in killer whales, humans and other primates.

Killer whales in the wild can live into their 90s, in tightly knit pods that hunt together and share their food, displaying advanced communication skills and cooperation. 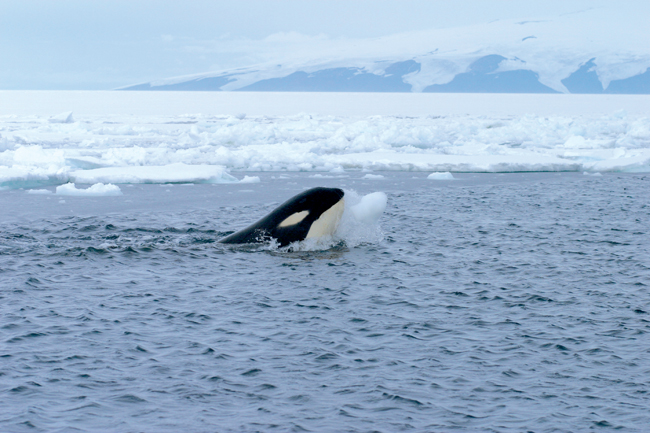 Killer whale in the wild, playing with a block of ice. Image via Wikipedia.

… Killer whales were similar to chimpanzees and humans for the extraversion factor (e.g., playful, gregarious and sociable). Killer whales and chimpanzees also shared a combination of personality traits for conscientiousness (e.g., constant, stubborn and protective) and agreeableness (e.g., patient, peaceable and not bullying), along with some personality traits relating to dominance.

Source: Personality in Captive Killer Whales (Orcinus orca): A Rating Approach Based on the Five-Factor Model