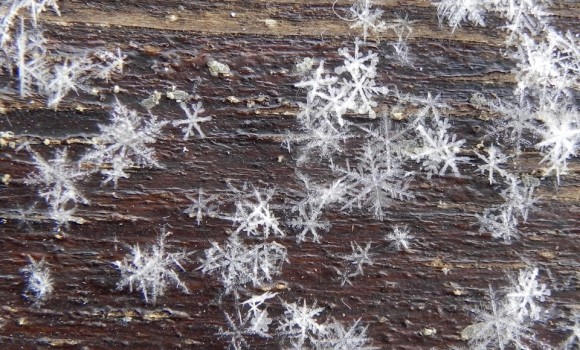 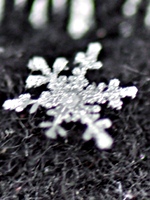 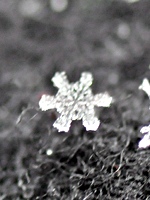 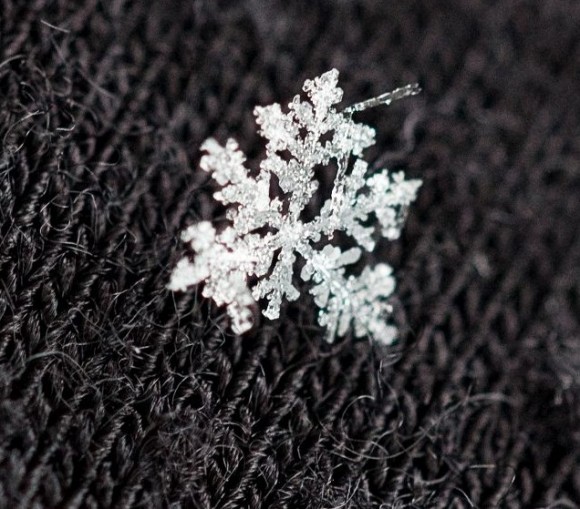 Photo by EarthSky Facebook friend Denise Talley. She says,”I managed to capture a few snowflakes this morning during our wonderful snow storm! We got some much needed moisture and i got some good practice with my new lens :) Need to work on my focusing, perhaps my glasses would serve a good purpose here?” 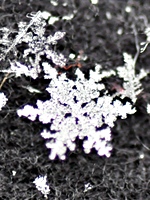 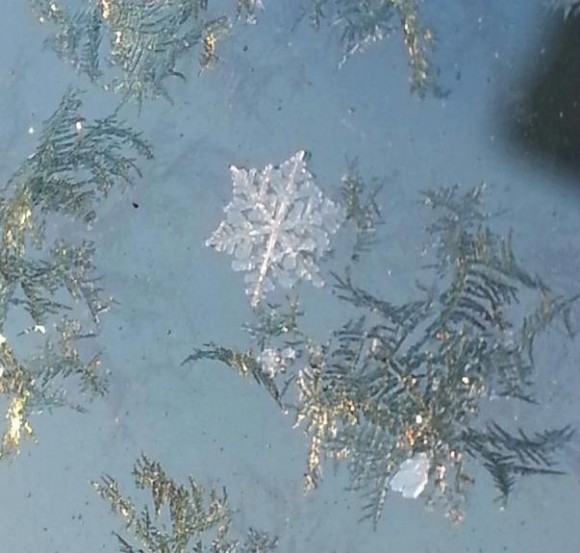 Photo by EarthSky Facebook friend Paula Lancaster Lupi of a snowflake and frost on her car window.