Heavy snowfall across the Pacific Northwest

The January 18, 2012 storm was not as “epic” as some media reported, but it was significant in Oregon, Idaho, and Washington. Seattle got 6.8 inches of snow! 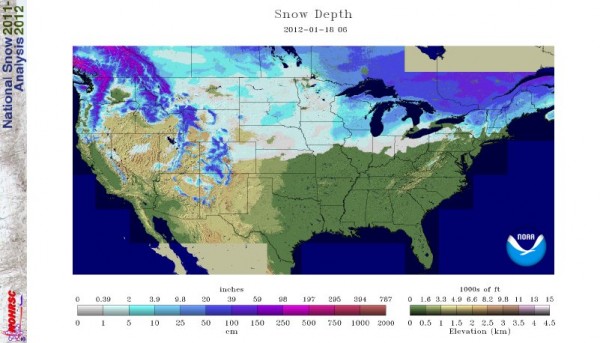 Snowfall across the United States on January 19, 2012. 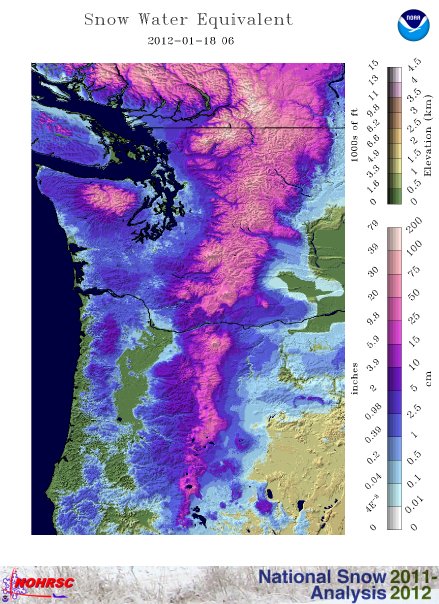 A potent storm system phased with cold air from Canada and was able to produce a wintry mess across the Pacific Northwest on January 18, 2012. This storm system produced strong winds, cold temperatures, and heavy snow and freezing rain across many areas. In areas that stayed above freezing, heavy rain occurred, as in Brookings, Oregon, which got over 4.5 inches of rain. A series of impulses will continue to batter the Pacific Northwest as various waves will emerge from the Pacific ocean. Parts of northern California, Oregon, and Washington could see significant amounts of rain with some areas seeing over a foot of rain. For the next five to seven days, the Pacific Northwest will remain unsettled. 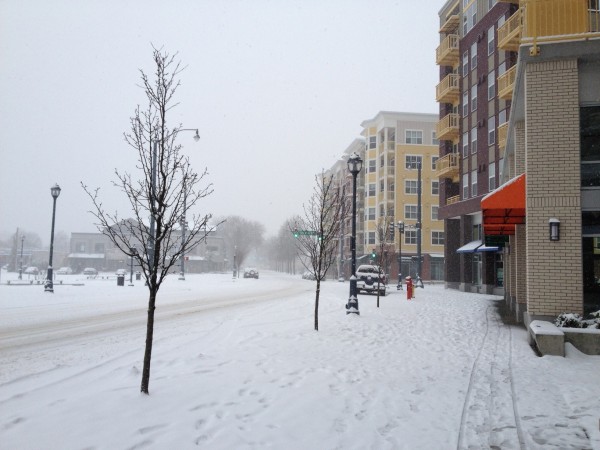 For Seattle-Tacoma, Washington, the 6.8 inches recorded there broke a daily snowfall record that was set back in 1954 of 2.9 inches. 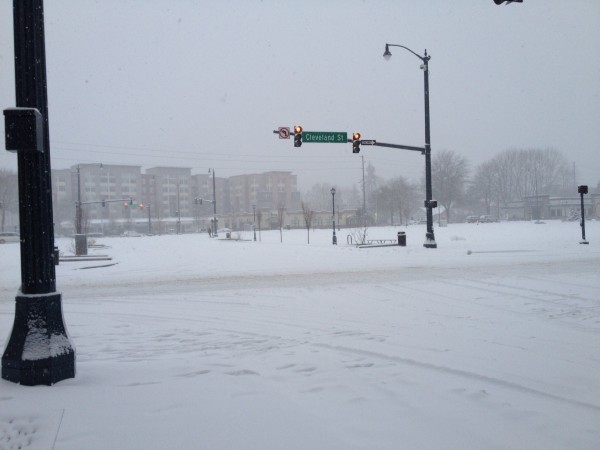 Winds have been gusting at wind advisory criteria across the region with many areas experiencing sustained winds of 25 to 35 miles per hour with gusts over 45 mph. For instance, Otter Rock, Oregon has been experiencing sustained winds around 30-35 mph with gusts as high as 70 mph. In fact, there was a report that Otter Rock received a gust of 110 mph. The stronger winds were confined along higher elevations and near the coast. The further inland you go, the weaker the wind. 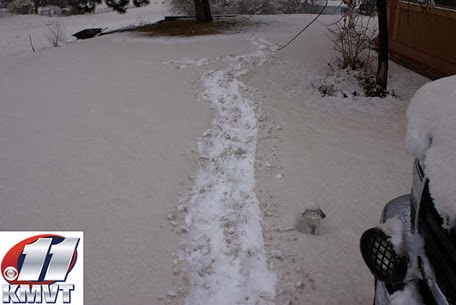 Brian Neudorff, chief meteorologist of KMVT in Twin Falls, Idaho posted pictures of “brown” snow across Hagerman, Idaho. The snow was colored light brown most likely due to picking up dust from the strong winds associated with the storm system. In a way, the pictures almost look like summer in Hagerman, as the snow resembles sand instead of the white stuff. 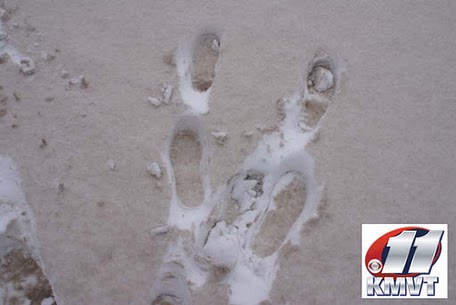 The active pattern should continue across the Pacific Northwest for the remainder of the week. Granted, the strongest storm system likely occurred on January 18, 2012. Many areas could see flooding issues as heavy rains will continue to push into the same areas. As of 6 a.m. EST today (January 19, 2012), Brookings, Oregon has already received 4.79 inches of rain in the past 24 hours. As of now, parts of Washington are experiencing freezing drizzle, which could cause more icy conditions across the region. This storm was not as “epic” as some media reported, but it was a significant storm that produced heavy amounts of precipitation and strong winds in Oregon, Idaho, and Washington.

Bottom line: The U.S. Pacific Northwest got strong winds, cold temperatures, and heavy snow and freezing rain on January 18, 2012. Parts of northern California, Oregon, and Washington could see significant amounts of rain in next five to seven days, with some areas seeing over a foot of rain.