If you had to name a dinosaur, you might say Brontosaurus. But, since 1903, experts have said that Brontosaurus isn’t a separate species. Now Bronto is back! 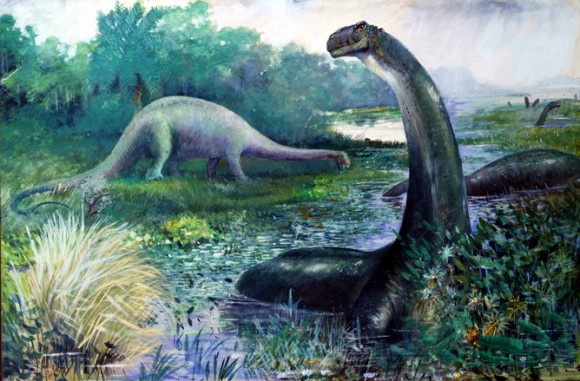 By Stephen Brusatte, University of Edinburgh

A team of palaeontologists is claiming to have “resurrected” Brontosaurus, the famous long-necked, pot-belled dinosaur. No, they haven’t conducted some mad DNA cloning experiment. They have built a big new family tree of long-necked dinosaurs and argue that Brontosaurus is distinctive enough to be classified separately from its closest relatives.

Confused? I don’t blame you. Brontosaurus is of course an iconic dinosaur. If you could only name a few dinosaurs, you would probably come up with Tyrannosaurus, Triceratops and Brontosaurus. Ever since 1903, however, you would have been mistaken with the last one. That was the year that palaeontologists determined that Brontosaurus was nearly identical to another dinosaur called Apatosaurus and was not the appropriate name to use.

Needless to say, this never filtered down to pop culture. You have never needed to look far to see Brontosaurus name-dropped in films, books, postage stamps and wherever else. We scientists would sometimes secretly scoff at friends and family who used the name – a sure sign of those uninitiated to our fossil fraternity. But now it looks as though pop culture had it right all along. After all these years, Brontosaurus may now cease to be a dirty word among palaeontologists.

The argument that Brontosaurus is different from Apatosarus is being put forward by a team led by young palaeontologist Emanuel Tschopp from Universidade Nova de Lisboa in Portugal, published on April 7 in the open-access journal PeerJ. Their paper is nearly 300 pages long, with vast tables of measurements and photos of fossils.

The story dates back to the 1870s, a golden era of dinosaur discovery. As big money transformed New York and other eastern American cities, museums and wealthy individuals sent teams of explorers to the American west to bring back the trendy status symbol of the day: huge dinosaurs. 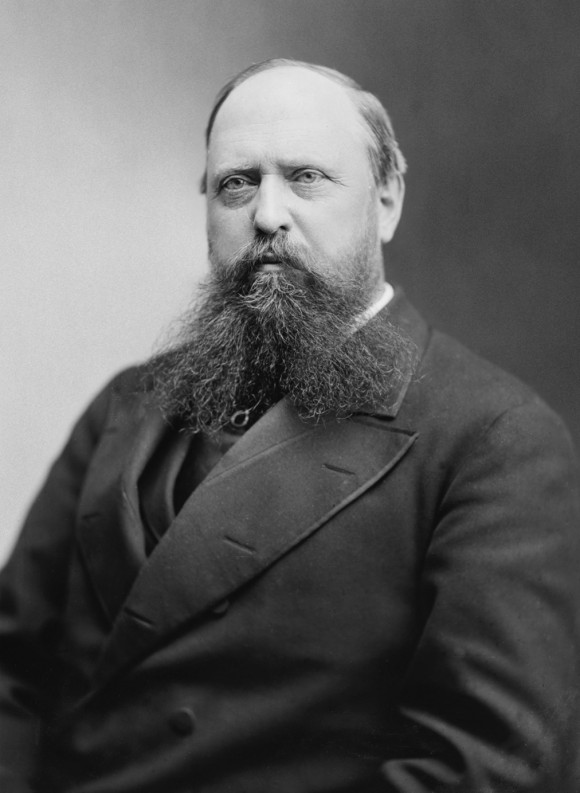 Many bones found their way to a Yale palaeontologist named OC Marsh, who was locked in a bitter battle with his Philadelphia rival ED Cope. In their unquenchable desire to one-up the other, these men described some great fossils but also made a lot of mistakes by rushing new discoveries into print.

You can imagine Marsh’s excitement when he was shipped crates of giant bones from Wyoming and Colorado. They belonged to 150m year-old animals, which were some of the biggest ever found. In 1877 Marsh named the first of these long-necked behemoths Apatosaurus, then named the second Brontosaurus two years later. Both generated enormous fame in the press – especially Brontosaurus, whose name means “thunder lizard” and is a thing of linguistic beauty.

But in 1903 a palaeontologist named Elmer Riggs reviewed Marsh’s work. He determined that Marsh had been overzealous: Apatosaurus and Brontosaurus had nearly identical skeletons, with only a handful of tiny differences. To Riggs these two dinosaurs were the same creature – and because Apatosaurus had been named first it was the name that had to stick, following the rules scientists have respected for generations. Brontosaurus might have been a beautiful name, but it was an invalid one. 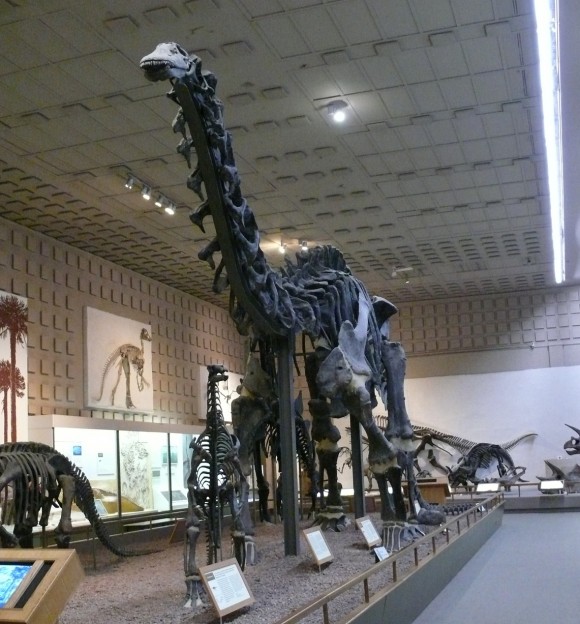 Over the next century, scientists forgot about the Brontosaurus name (scoffing aside). It left the palaeontological lexicon in the same way as so many archaic words are dropped from the Oxford English Dictionary every year.

In the meantime, palaeontology became a discipline in which a new species of dinosaur is being found every week. Hundreds or even thousands of dinosaurs have come to light since Riggs sunk Brontosaurus. Dr Tschopp examined hundreds of dinosaurs in museums across the world and built a huge database that records how they differ in age, size and anatomical features.

From this they built a family tree that showed Apatosaurus and Brontosaurus as closely related, but not identical. They also applied various statistical analyses to the database and family tree to demonstrate that the skeletons of Apatosaurus and Brontosaurus were more different from each other than many other types of long-necked dinosaurs that have long been classified separately.

So does this mean the case is closed and Brontosaurus thunders back to its throne? Maybe, or maybe not. I am curious to see how my fellow palaeontologists react to the paper. I suspect some will agree with Tschopp’s team, while others will continue to maintain that Brontosaurus and Apatosaurus are just too similar to be considered different. To be honest, I am on the fence myself. 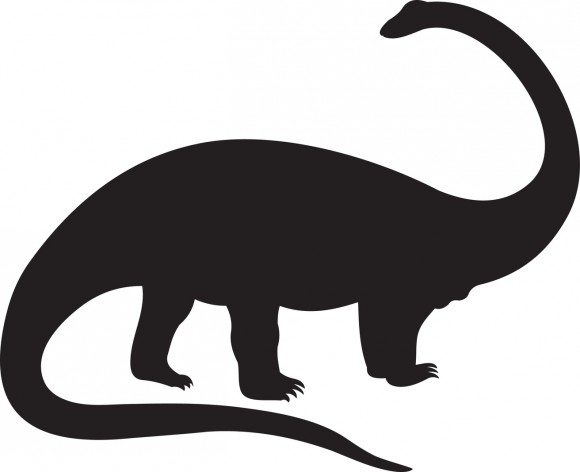 There may be no firm resolution to this debate, which is frustrating. But this is because naming things is more art than science. There is no machine or experiment that can tell you whether two things are different enough to be called different. Even modern biologists struggle mightily to define species of modern animals – and we can observe those and study their DNA. Nomenclature will always be open to debate, value judgements and passionate arguments.

But that’s OK. It doesn’t really matter what we call Brontosaurus. Regardless of its name, it was a monstrous creature which thrived hundreds of millions of years ago and was larger than almost anything else that ever lived on land. This dinosaur by any other name, or any name indeed, would still be just as fascinating.