Texas’ Big Bend National Park has been designated as an International Dark Sky Park, one of just 10 in the world.

The International Dark-Sky Association (IDA) announced this week (February 6, 2012) that Big Bend National Park in Texas has been designated as an International Dark Sky Park, one of just 10 in the world. Saying Big Bend’s skies are “free from all but the most minor impacts of light pollution,” the IDA gave the park its Gold Tier designation. In fact, measurements by the National Park Service Night Sky Team – formed in 1999 to address increasing alarm over the loss of night sky quality throughout U.S. national parks – show that the Big Bend region offers the darkest measured skies in the lower 48 states.

With an area of over 801,000 acres, Big Bend National Park is also the largest International Dark Sky Park to date. 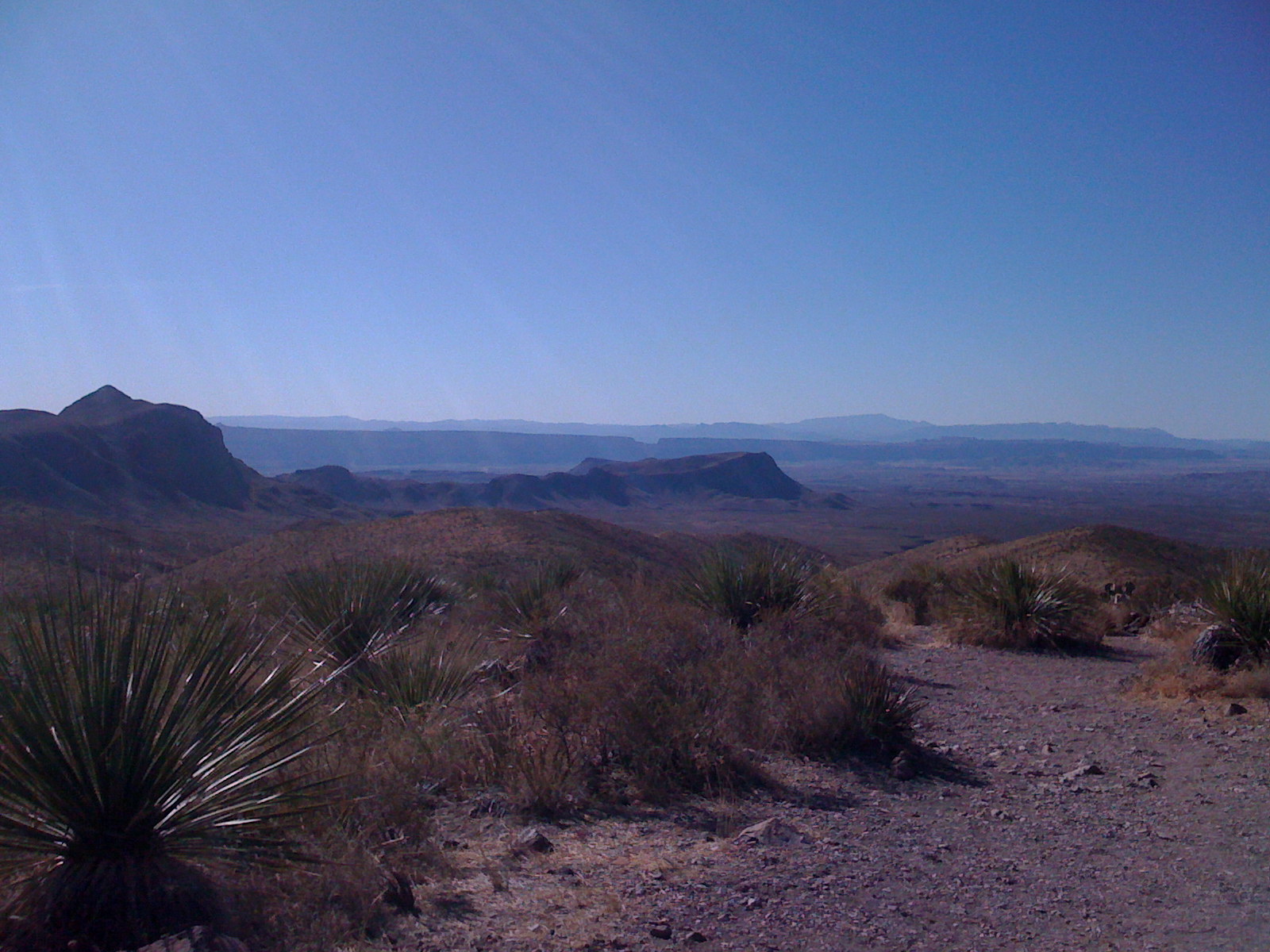 The IDA defines light pollution as: 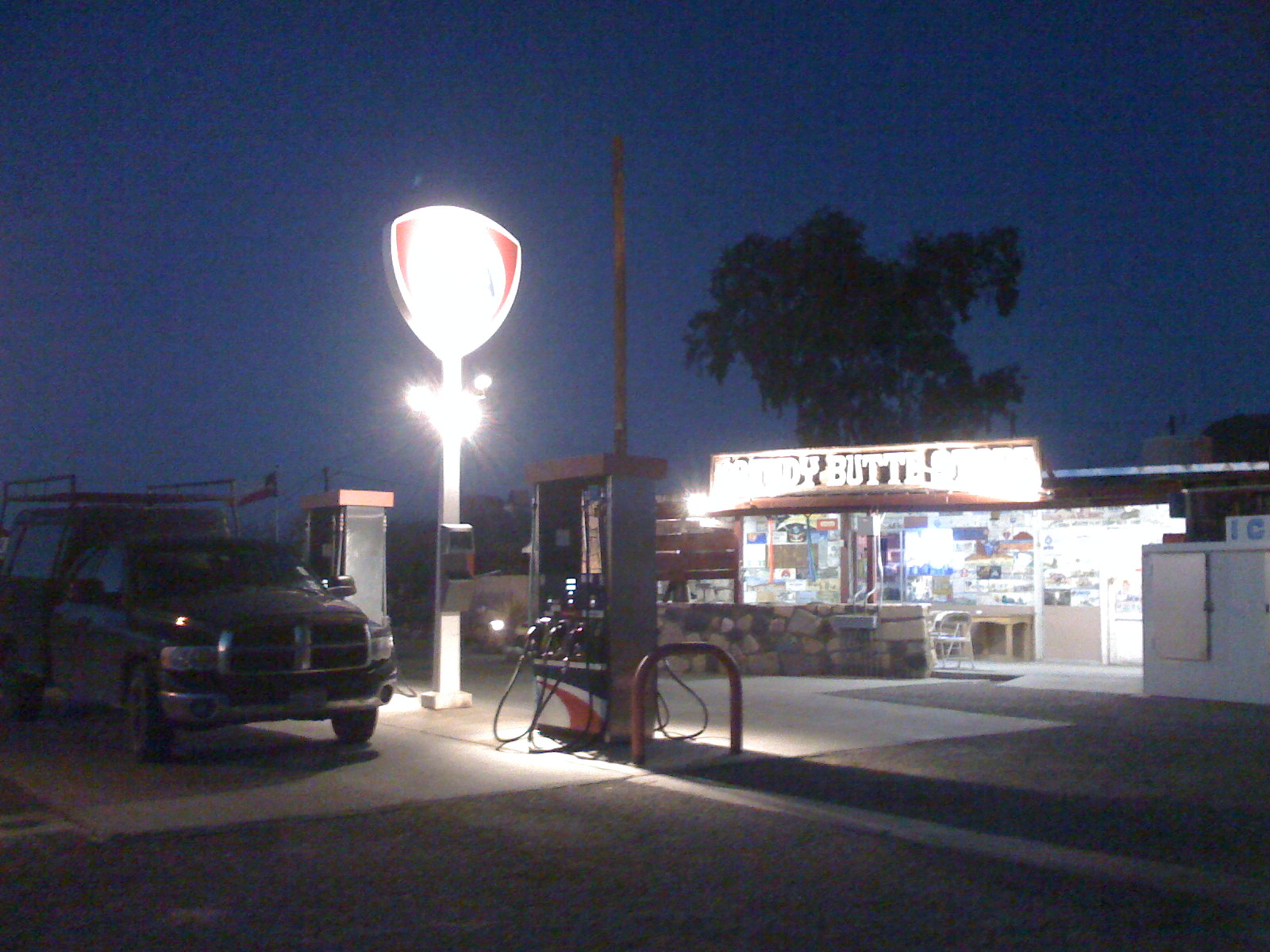 And if you’ve ever been to Big Bend, you know it surely doesn’t have any of those things. Well, that’s if you don’t count the gas station in Study Butte, which lies just outside the park’s boundaries.

Big Bend is located in southwest Texas on the Mexican border, in the Chihuahuan Desert. In recent years, local communities have helped with preserving the darkness of the skies, with the towns of Alpine and Van Horn passing strict lighting ordinances. 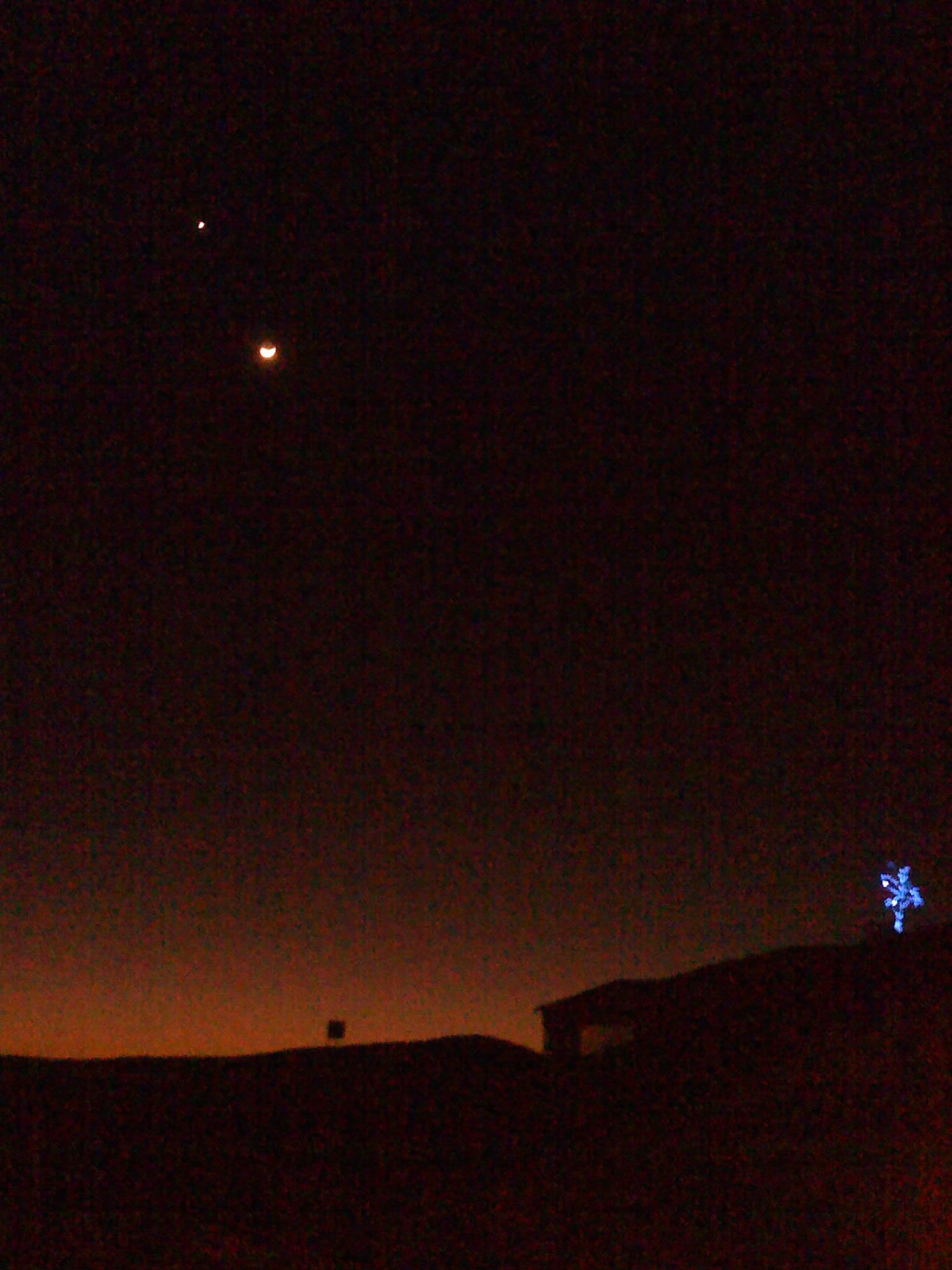 The Gold Tier is meant to recognize not only dark skies, but also night sky stewardship. The IDA says Big Bend has shown “initiative in creation of park lighting guidelines and has upgraded nearly every outdoor light fixture within the park.”

Big Bend also hosts a stargazing program at times throughout the year. Activities include night hikes, telescope viewing, and some sessions focusing on night sky preservation.

Bottom line: Texas’ Big Bend National Park has been designated as an International Dark Sky Park by International Dark-Sky Association. It’s one of just 10 in the world. Measurements by the National Park Service Night Sky Team show that the Big Bend region offers the darkest measured skies in the lower 48 states. If you ever plan to visit Big Bend, you should know … at night, it’s dark there. 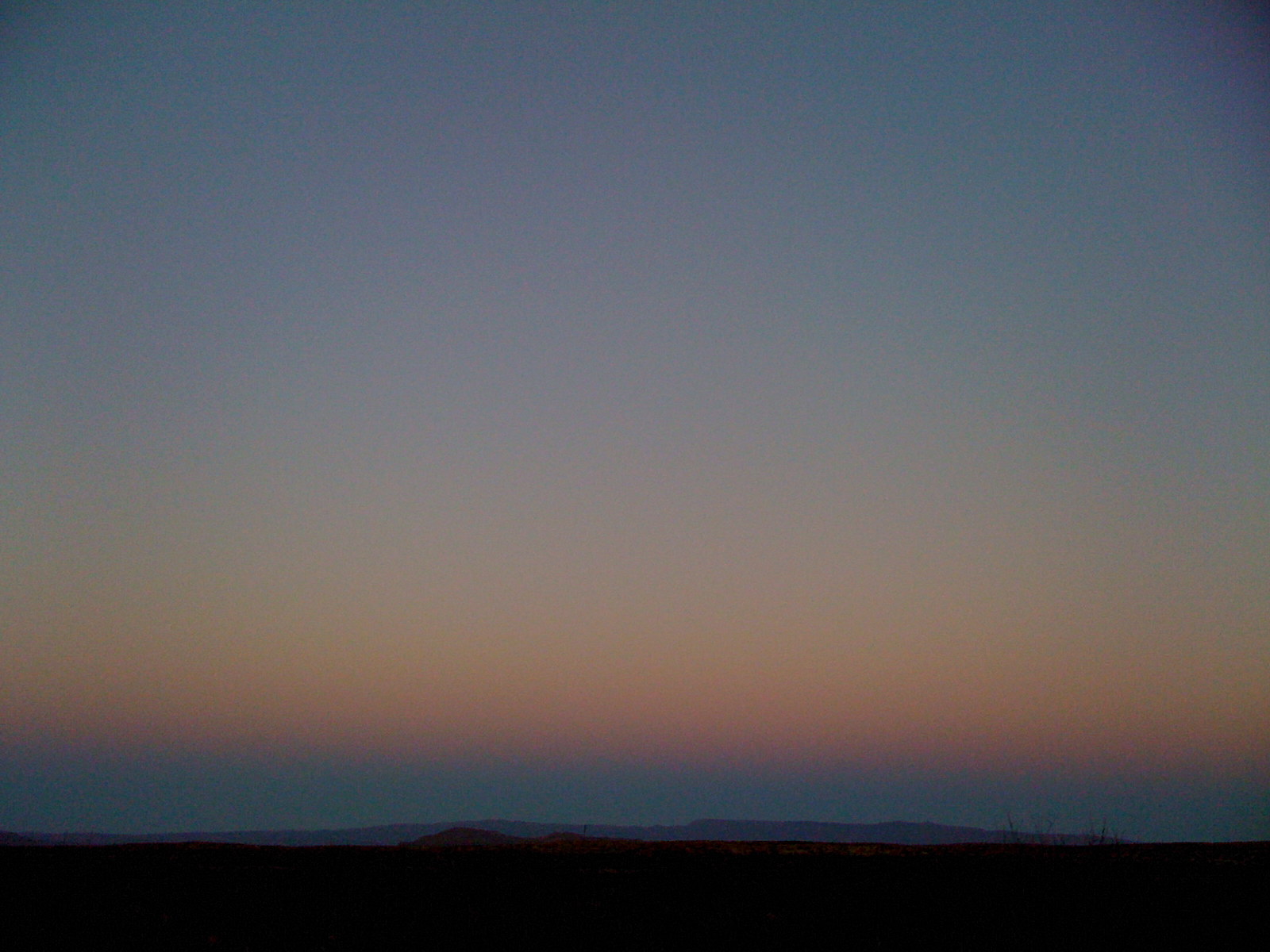 After sunset in Big Bend National Park, Earth’s shadow can be seen rising in the east. Image Credit: Deborah Byrd

Lifeform of the Week: Mountain lions are not above eating you

Are we and Earth coupled?