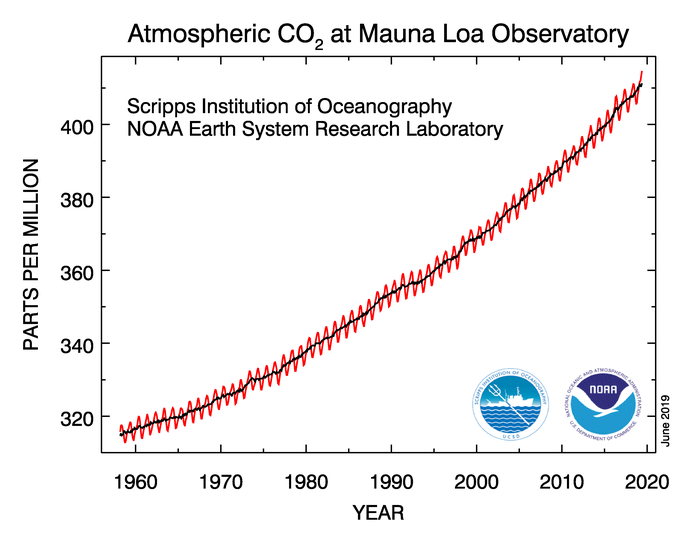 This chart was created using data from Mauna Loa Observatory in Hawaii, which has Earth’s longest continuous record of direct measurements of atmospheric carbon dioxide (CO2). Read more about this chart. Image via NOAA.

Much of what you see online from those who question human-caused global warming comes in the form of opinion articles – op-eds – usually not written by a scientist and expressing an opinion not affiliated with that publication’s editorial board. So watch for that, and watch for the authors’ affiliations (often, you can easily see their political agenda). What we’re talking about here is not opinion. It’s data, gathered by scientists at Mauna Loa Observatory in Hawaii, which has been monitoring the atmosphere and collecting data related to atmospheric change since the 1950s. In this world’s-longest data set, the highest carbon dioxide (CO2) concentration in Earth’s atmosphere yet measured was recorded last month (May 2019). The data were announced on June 4, 2019.

An increase in carbon dioxide – CO2 – contributes to global warming, according to climate scientists. The 2019 peak value in May 2019 was 3.5 ppm higher than the 411.2 ppm peak in May 2018 and marks the second-highest annual jump on record.

NOAA said in its annoucement:

Atmospheric carbon dioxide continued its rapid rise in 2019, with the average for May peaking at 414.7 parts per million (ppm). That’s not only the highest seasonal peak recorded in 61 years of observations on top of Hawaii’s largest volcano, but also the highest level in human history and higher than at any point in millions of years. 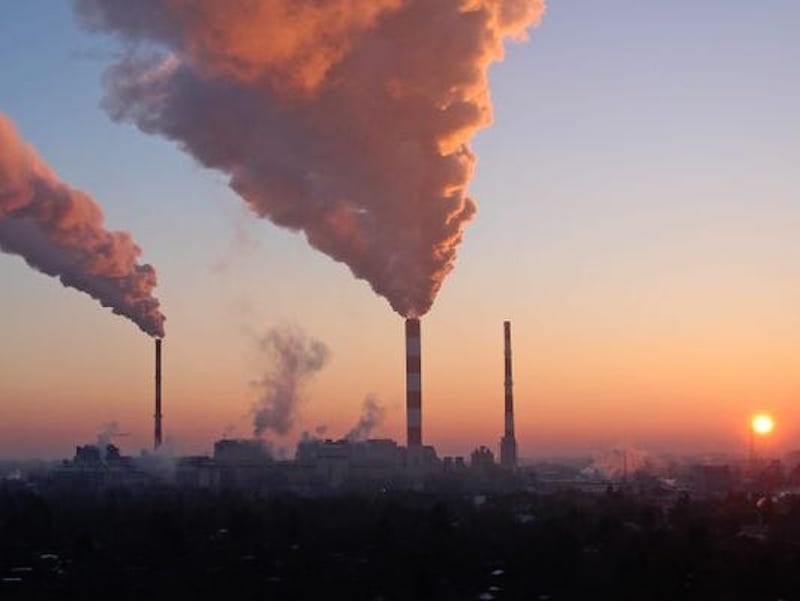 Nearly all climate scientists agree that increases in atmospheric CO2 – the result of the burning of oil, gas and other fossil fuels – is to blame for rising global temperatures. Pieter Tans, senior scientist with NOAA’s global monitoring division, told USA Today:

Many proposals have been made to mitigate global warming, but without a rapid decrease of CO2 emissions from fossil fuels they are pretty much futile. 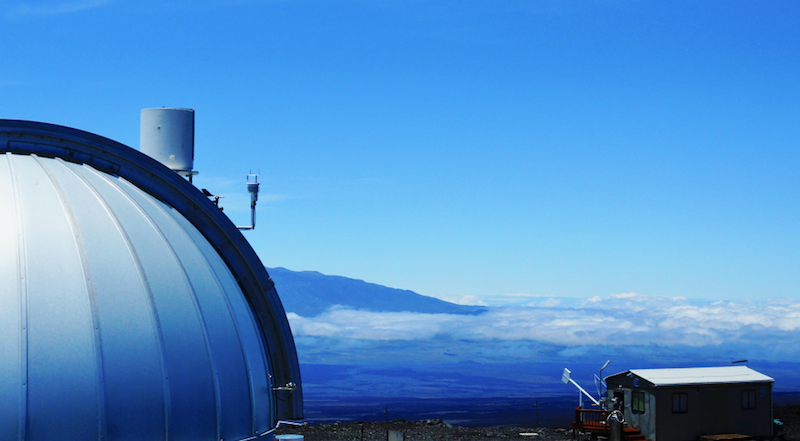 NOAA’s Mauna Loa Observatory in Hawaii. Recordings of atmospheric CO2 at this observatory began in 1958, initiated by Charles David Keeling of Scripps Institution of Oceanography. His early work in this area of data collection was what first alerted the world to the possibility of human-caused contribution to the “greenhouse effect” and global warming. Image via NOAA.

Not only is the concentration of CO2 in the atmosphere increasing every year, said NOAA, but the rate of increase is also accelerating. NOAA said:

It’s critically important to have these accurate, long-term measurements of CO2 in order to understand how quickly fossil fuel pollution is changing our climate. These are measurements of the real atmosphere. They do not depend on any models, but they help us verify climate model projections, which if anything, have underestimated the rapid pace of climate change being observed.

NOAA pointed out that the highest monthly mean CO2 value of the year occurs in May, just before plants start to remove large amounts of the greenhouse gas from the atmosphere during the Northern Hemisphere growing season.

Bottom line: The highest yet measured concentration of atmospheric carbon dioxide (CO2) was recorded in May 2019, at the Mauna Loa Observatory in Hawaii.