The NOAA 2010 State of the Climate report tracks 41 indicators, each one including thousands of measurements that allow scientists to identify overall trends.

Worldwide, 2010 was one of the two warmest years on record according to the 2010 State of the Climate report, which NOAA released on June 27, 2011. The peer-reviewed report, issued in coordination with the American Meteorological Society, was compiled by 368 scientists from 45 countries. It provides a detailed, yearly update on global climate indicators, notable climate events and other climate information from every continent. 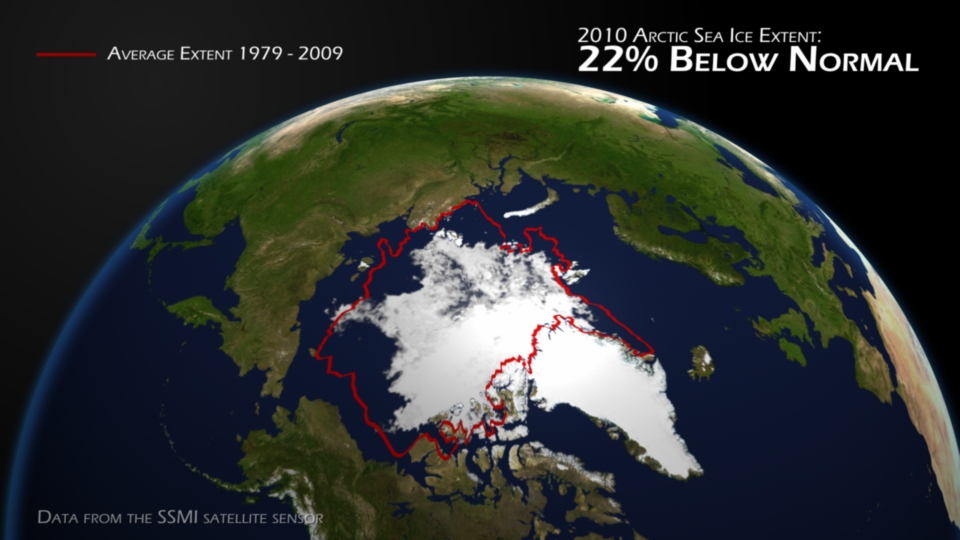 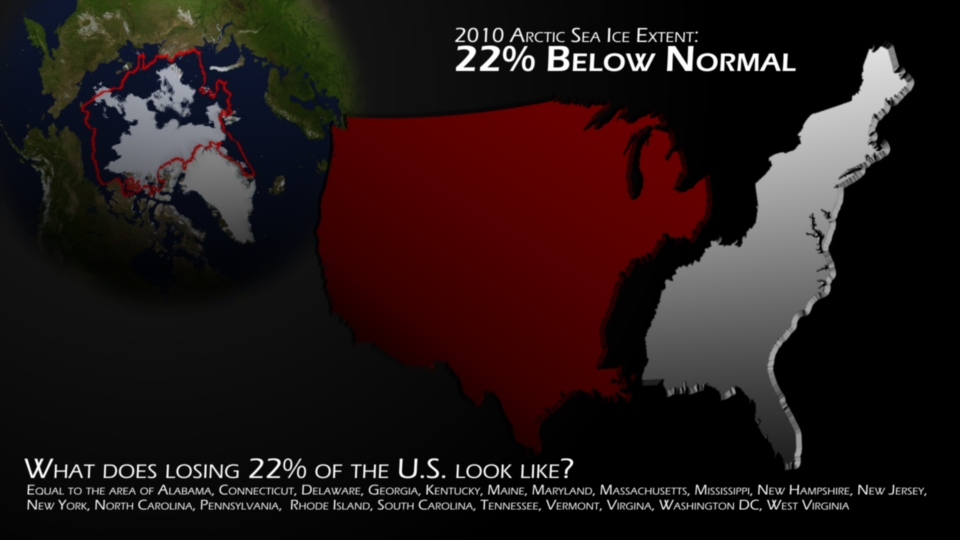 While several well-known cyclical weather patterns had a significant influence on weather and climate events throughout the year, the comprehensive analysis of indicators shows a continuation of the long-term trends scientists have seen over the last 50 years, consistent with global climate change.

Last year was marked by important climate oscillations like the El Niño-Southern Oscillation and the Arctic Oscillation, which affected regional climates and contributed to many of the world’s significant weather events in 2010.

Highlights of some of the climate indicators include: 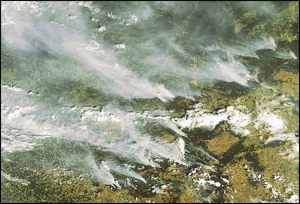 Blizzards pummeled the East Coast of the U.S. in 2010. Image Credit: Birdies100

The State of the Climate report is peer-reviewed and published annually as a special supplement to the Bulletin of the American Meteorological Society. 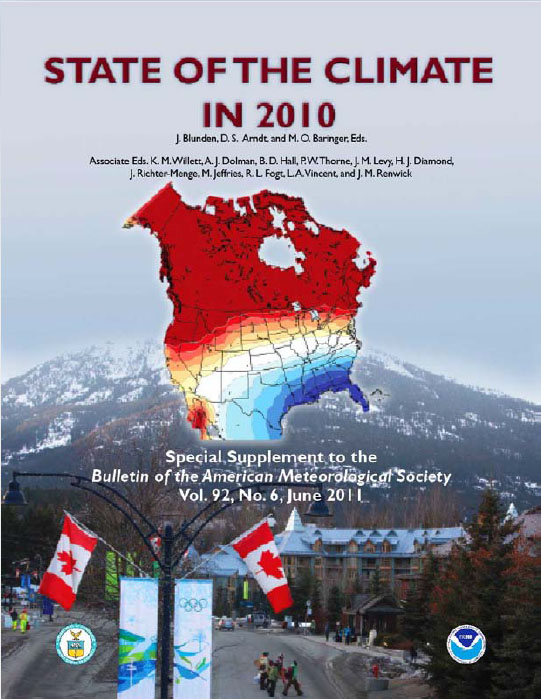 Summary: The NOAA released its 2010 State of the Climate report on June 27, 2011, detailing an update on global climate indicators, notable climate events and other climate information from every continent. The report shows that 2010 was one of the two warmest years on record.

Read the full NOAA State of the Climate in 2010 report

Riding out a heat wave