Alphecca, the jewel in the Northern Crown 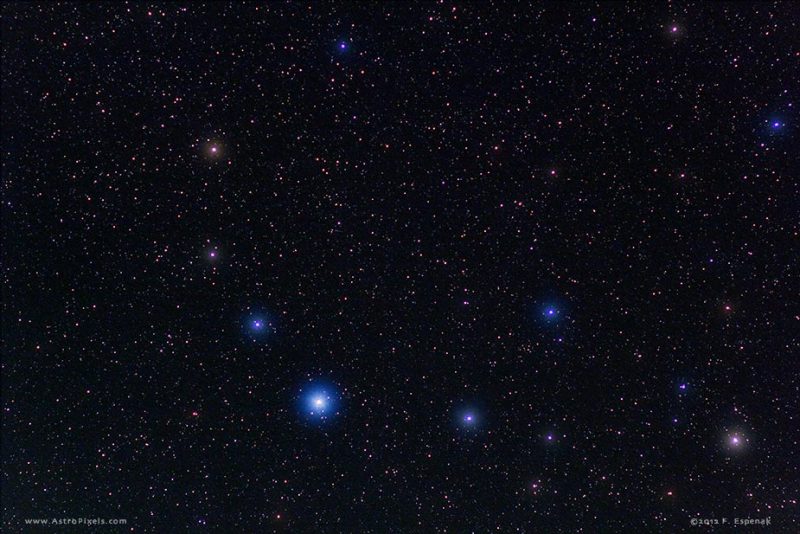 Corona Borealis, the Northern Crown, with its brightest star Alphecca, via Fred Espenak and AstroPixels. Used with permission.

Stars often have many names. You might hear people call the brightest star in the constellation Corona Borealis by any of these names: Alphecca, also called Gemma, also called Alpha Coronae Borealis or simply Alpha Cor Bor. The other proper name for Alphecca – Gemma – means gem or jewel. On a dark night under a dark sky, this star lives up to its name, sparkling at the forefront of the semicircle of stars that make up the constellation Corona Borealis, the Northern Crown. In the lore of the skies, this C-shaped constellation represents the crown or wreath worn by the ancient Minoan princess Ariadne.

Alphecca is brighter than the other stars in Corona Borealis, but only moderately bright in contrast to the brightest stars. It shines between summertime’s two most brilliant stars: Arcturus and Vega. An imaginary line drawn between these two brilliant beauties locates Alphecca every time, about one-third of the way from Arcturus to Vega.

As seen from mid-northern latitudes, Alphecca shines all night long – or nearly all night long – in April, May and June. Alphecca and this glittery bowl of stars crown the sky on July evenings, and continue to grace the heavens well into November. Starting around mid-November, Alphecca appears rather low in the west-northwest sky after dusk. It sets shortly after nightfall, then reappears in the east-northeast before dawn. 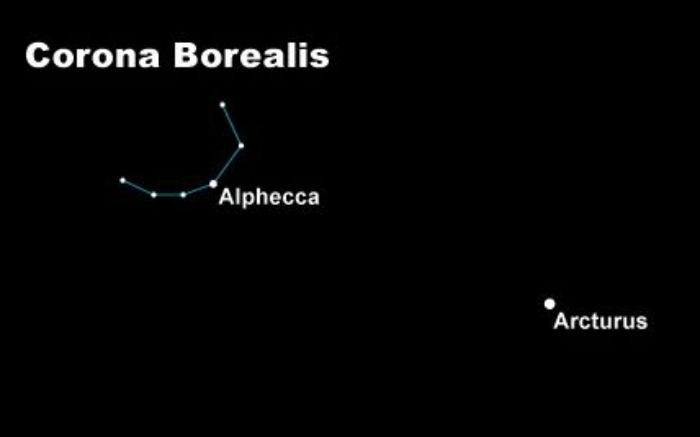 Alphecca is the brightest star in a C-shaped pattern of stars: the constellation Corona Borealis. It’s near the bright star Arcturus on the sky’s dome.

In the ancient Greek myth, the C-shaped pattern of our modern-day constellation Corona Borealis was sometimes considered to represent a crown that was given by Dionysus to Ariadne, a princess, daughter of Minos of Crete. When Ariadne married Dionysus – who was the Greek god of fertility and wine – she’s said to have worn the crown to her wedding. Later, Dionysus is said to have placed her crown in the heavens to commemorate the wedding. 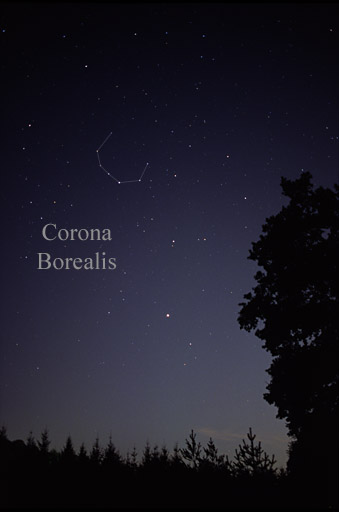 The seven stars that make up Corona Borealis the Northern Crown are relatively faint and best seen in a dark sky. See Alphecca, brightest star in the C? Bright star below is Arcturus. Image via AlltheSky.com.

The star Alphecca is quite interesting in itself. Like the star Algol in the constellation Perseus, it is an eclipsing binary star, with an orbital period of about 17.4 days. In other words, on this timescale of only days, the fainter of Alphecca’s two component stars passes in front of the brighter one, resulting a slight dip in brightness. Contrast that days-long orbit to Earth’s orbit around our local star, the sun, which takes one year. As one star passes in front of the other in the Alphecca system, the star’s variation in brightness is barely perceptible. Meanwhile, the other variable star we just mentioned – Algol in Perseus – has a winking presence that is easy to observe with the unaided eye.

By the way, the famous Pleiades star cluster sits almost opposite Alphecca (and Corona Borealis) on the sky’s dome. Also starting in mid-November, the Pleiades cluster appears in the east-northeast after dusk, crosses the sky during the night, then gleams over the west-northwest sky before dawn. The Pleiades and Corona Borealis trade places in the sky after about 12 hours time. In later November, look for these two star formations at about 6 p.m. local clock time, then note that they have switched positions around 6 a.m. local clock time. 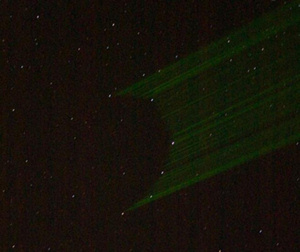 Bottom line: Alphecca is the brightest star in the constellation Corona Borealis the Northern Crown. This star is sometimes called Gemma, which means the jewel of the crown.