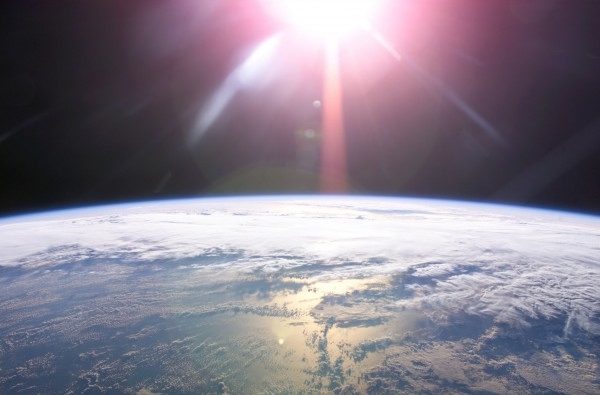 Earth came closest to the sun on January 3, 2019 at 05:20 UTC (12:20 a.m. EST; translate UTC to your time). This event is called Earth’s perihelion. Meanwhile, the December solstice took place on December 21, 2018. At perihelion in January, Earth swings to within about 91 million miles (147 million km) of the sun. That’s in contrast to six months from now, when we’ll be about 94 million miles (152 million km) from the sun. At the December solstice, Earth’s Southern Hemisphere is tilted most toward the sun; it’s the height of summer in that hemisphere. Are the December solstice and January perihelion related? No. It’s just a coincidence that they come so close together.

The date of Earth’s perihelion drifts as the centuries pass. These two astronomical events are separated by about two weeks for us. But they were closer a few centuries ago – and in fact happened at the same time in 1246 A.D.

As the centuries continue to pass, these events will drift even farther apart. On the average, one revolution of the Earth relative to perihelion is about 25 minutes longer than one revolution relative to the December solstice. Perihelion advances one full calendar date every 60 or so years.

Earth’s perihelion – or closest point to the sun – will happen at the same time as the March equinox in about 6430 A.D.

Why does the New Year begin on January 1?