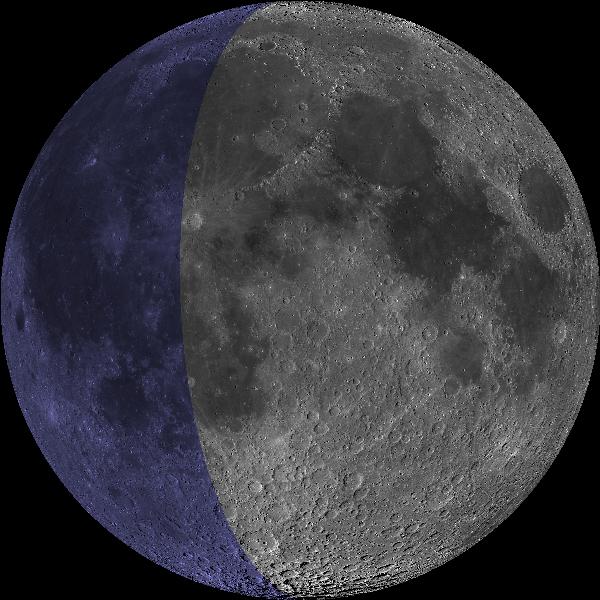 Above: A simulation of the moon’s phase on June 29-30, 2020, as our companion world reaches its second lunar perigee of this month. The image is via Fourmilab.

The moon in its orbit swings closest to Earth at perigee, and farthest away from Earth at apogee. There are a total of 13 lunar perigees in 2020, so it’s inevitable that one calendar month this year has to harbor two lunar perigees. That double feature happens in June 2020. Depending on where you live worldwide, the second of two June 2020 perigees falls on June 29 or 30 (June 30 at 02:09 UTC). A playful person might wish to call this a Blue Moon perigee, given the popular definition of Blue Moons as the second full moon of a month, and given that this June 29-30 perigee is the second of two lunar perigees this month.

Read more: When is the next Blue Moon?

Image via NASA. The eccentricity of the moon’s orbit is greatly exaggerated for clarity. Of the 13 lunar perigees in 2020, the farthest one of them all comes on June 30, 2020. Then the year’s closest apogee comes nearly two weeks later, on July 12, 2020.

Bottom line: Enjoy the moon in all its majestic mystery as it reaches its second perigee of the month on June 29-30, 2020. This perigee is also the moon’s most distant perigee of the year.