Tonight is New Year’s Eve in the Julian calendar 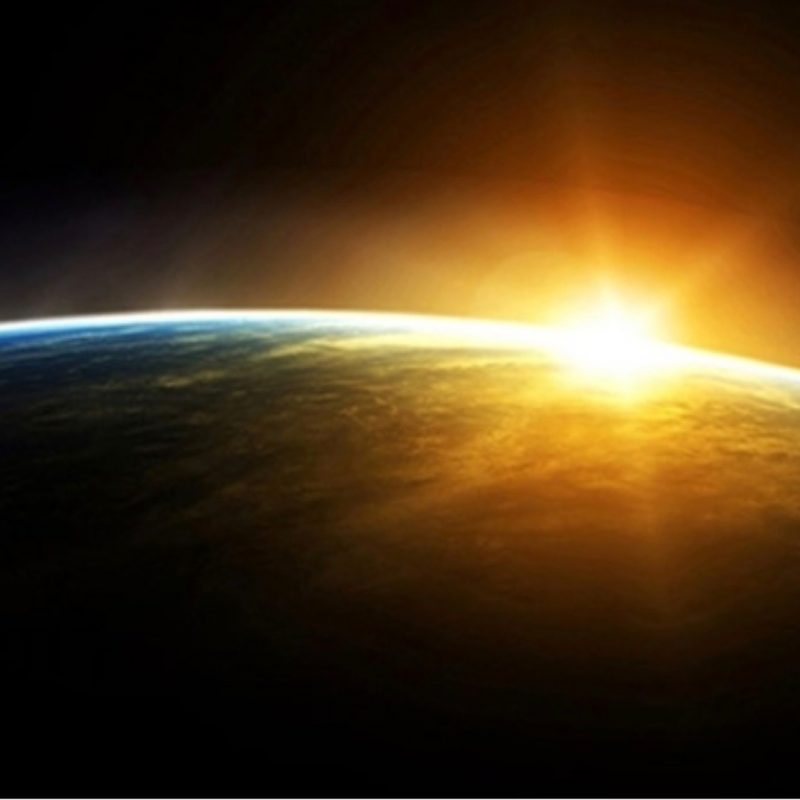 Today’s date – January 13, 2021 – might be just another Wednesday in the Gregorian calendar, the one that pops up on your phone or laptop. But it’s the last day of the year by the old Julian calendar, which was first introduced to the world by Julius Caesar in 46 B.C. Today is the Julian New Year, sometimes called the Old New Year or the Orthodox New Year.

Best New Year’s gift ever! EarthSky moon calendar for 2021. Only a few left. 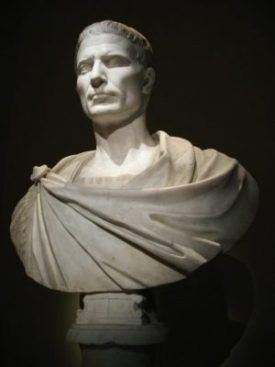 For astronomers and astronomy enthusiasts, it’s good to know that chronologists use the Julian calendar date for dates of celestial events occurring before the Gregorian calendar was introduced. For instance, equinoxes and solstices and any lunar and solar eclipses happening before October 15, 1582, are dated by the Julian calendar.

That transition is illustrated by the calendar below: 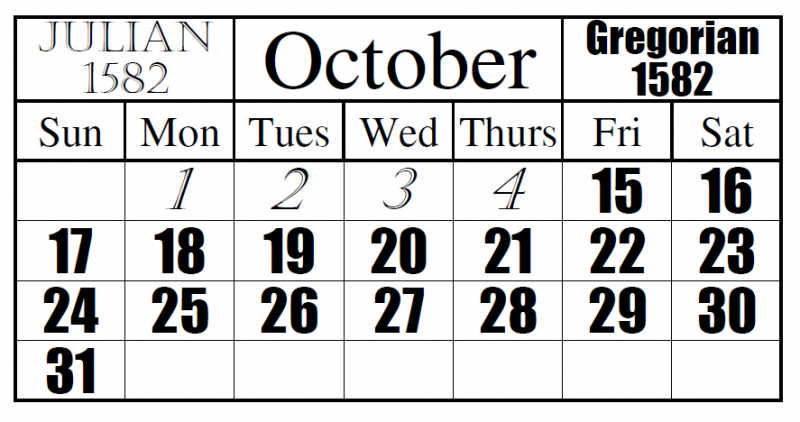 Not everyone converted to the new calendar at the same time. England, for example, with its large empire and separate church kept its separate calendar, too – the Julian calendar – for another two centuries. But, as explained on MentalFloss.com:

… it all got rather confusing: People often headed up letters they wrote with two dates – one using the new Gregorian calendar in fashion in mainland Europe, and the other using the old-fashioned Julian calendar.

Eventually, Britain adopted the newer Gregorian calendar – the calendar we use today – with its Calendar (New Style) Act of 1750. According to some, that adoption prompted the English calendar riots of 1752, during which people supposedly shouted:

Meanwhile, others say the English calendar riots are a myth. 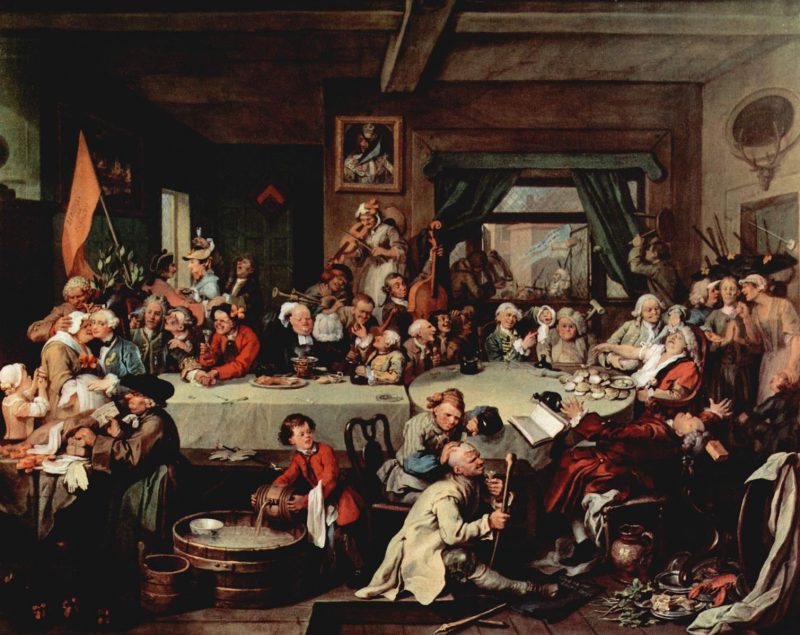 View larger. | Painting by William Hogarth, ca. 1755, includes the famous protest slogan against the Gregorian calendar: “Give us our 11 days.” It’s at the lower right (on black banner on floor under foot). Image via Wikimedia Commons.

The old-style Julian calendar declared every fourth year a leap year of 366 days. This made the average length of the Julian year 365.25 days, which is about 11 minutes too long relative to the year as measured by the spring equinox.

Eleven minutes doesn’t sound like much. But over the long period of time – over centuries and millennia – the cumulative error of one day in about 128 years is difficult to ignore.

Bottom line: January 13, 2021, marks the last day of the year in the Julian calendar. This post explains why we switched from this calendar. Happy Julian New Year!