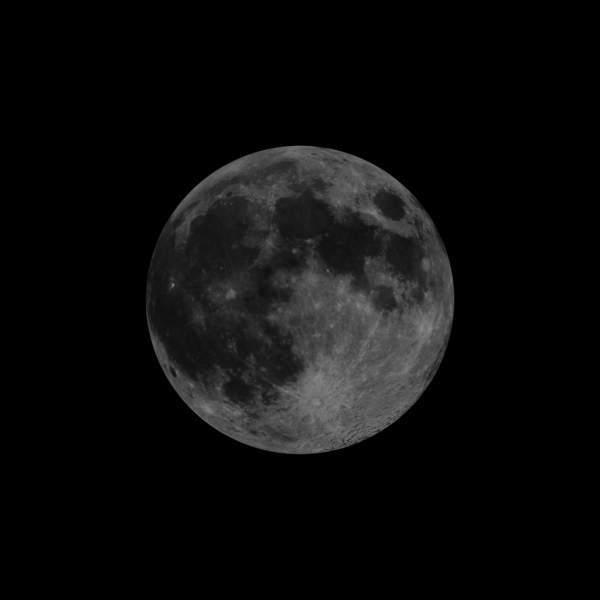 A new moon, by the way, is just a moon that’s traveling more or less between the Earth and sun. New moon is part of every monthly orbit of the moon. Black Moon is just a name, like Blue Moon, or Harvest Moon, or any moon name (although nearly all refer to full moons). It doesn’t mean the moon is literally black, although the moon isn’t shining for us now either. Because it’s between the Earth and sun, the moon’s lighted side faces away from us now, and the moon is traveling across the sky with the sun during the day.

For the world’s Eastern Hemisphere, where the moon turns new on October 1, the upcoming new moon is the first of two October 2016 new moons.

In another day or two, the moon will appear as an extremely slender waxing crescent in the western sky after sunset, to mark the birth of the Jewish New Year 5777 A.M. and the Muslim New Year 1438 A.H.

A Black Moon is also defined as the third of four new moons in one season. That kind of Black Moon will happen in the year 2017, to stage a total eclipse of the sun on August 21. It’ll be the first total solar eclipse to sweep across the mainland United States from the Pacific Coast to the Atlantic Coast since the year 1918.

A Black Moon can also be regarded as a calendar month having no new moon or no full moon whatsoever.

No full moon will occur in February 2018, providing two January full moons and two March full moons in 2018. The second full moon in one calendar month is often called a Blue Moon.

This time around, in 2016, it’s either two new moons in September 2016 or October 2016, depending on your time zone. The second new moon in one calendar month is sometimes referred to as a Black Moon.

Thank you! Your submission has been received!
Oops! Something went wrong while submitting the form.
END_OF_DOCUMENT_TOKEN_TO_BE_REPLACED