Need something to smile about? Here’s a story about smiling turtles saved from extinction in Myanmar. 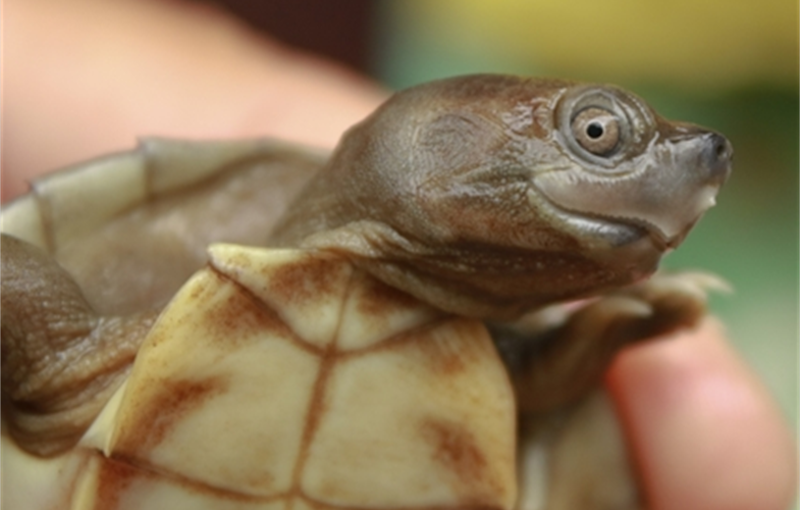 The entire population of the Burmese roofed turtle – a large Asian river turtle with a permanently smiling face – was once down to a just few individuals in the wild. But late last month (August 25, 2020), conservationists from the Wildlife Conservation Society (WCS) and the Turtle Survival Alliance (TSA) announced they had successfully raised 1,000 of the turtles in captivity. They said the smiling turtle will soon be ready for release into the wild.

Burmese roofed turtles (Batagur trivittata) are considered one of the most endangered turtles in the world. In fact, the species was believed to be extinct until WCS/TSA conservationists, along with the Myanmar Forest Department, rediscovered it in the wild in the early 2000s.

We came so close to losing them. If we didn’t intervene when we did, this turtle would have just been gone. 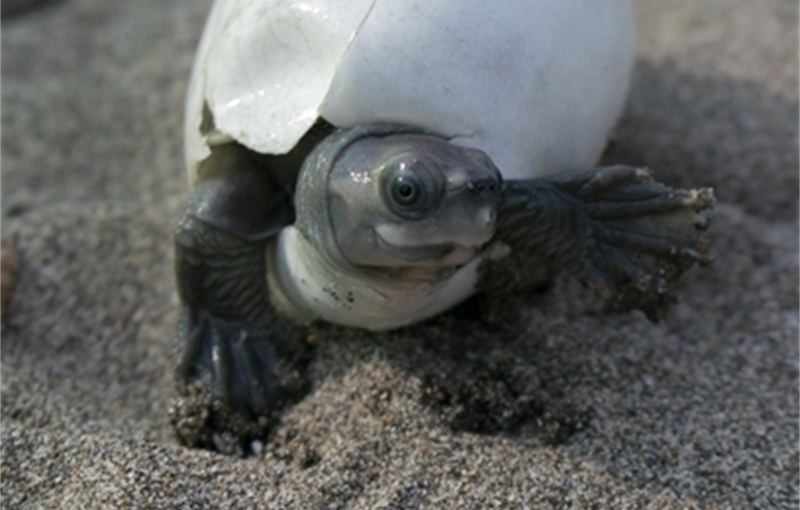 A statement from the WCS described how the conservationists recreated the turtles’ natural habitat:

Sandbanks used as nesting sites by females are monitored, and eggs are collected and incubated under natural conditions at a secure facility in Limpha Village, Sagaing Region, Myanmar. The offspring are ‘head-started’ for eventual repatriation into the Chindwin River. With a captive population now approaching 1,000 turtles, the species appears in little danger of biological extinction. Complementary conservation efforts are focused on the remaining wild population, which consists of five to six adult females and perhaps as few as two males. These turtles are so poorly studied that no one had ever gotten around to describing the hatchlings until a recent study published in the journal Zootaxa. 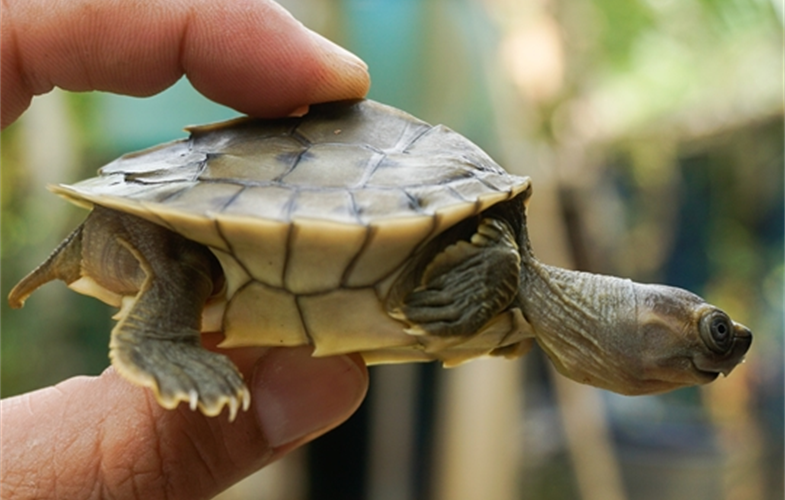 Bottom line: The Burmese roofed turtles – aka smiling turtles – were down to a few individuals in the wild, but conservationists recently announced they have successfully raised 1,000 of the turtles in captivity, and say the smiling turtle will soon be ready for release into the wild.