This faint comet – Comet C/2019 U6 (Lemmon) – is headed toward its perihelion, or closest point to the sun, on June 18. It’s currently visible from the Southern Hemisphere, via strong binoculars, with a dark sky. 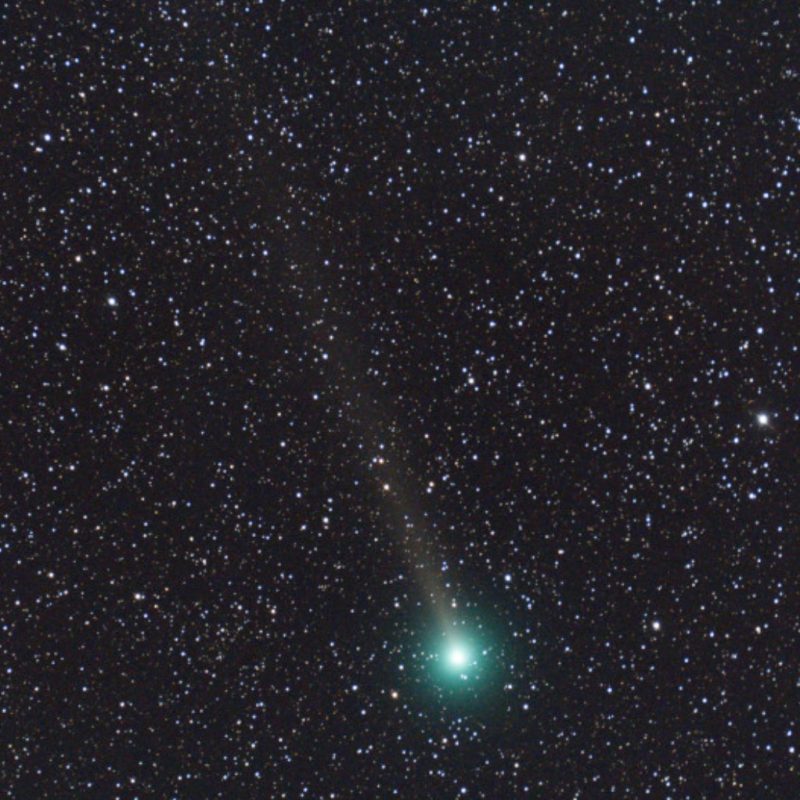 As always, there are multiple comets in the sky now, but one to watch is comet C/2019 U6 (Lemmon), which will make its closest approach to the sun on June 18, 2020, and which is currently visible in binoculars from Southern Hemisphere locations at an apparent magnitude of about 7. The comet is moving northward and will enter northern skies soon. By some reports, this comet might become nearly visible to the unaided eye this month. Seeing it will require finder charts and a very dark sky. Still, we’re hearing good reports about this comet. Veteran comet hunter Terry Lovejoy wrote on Twitter on June 4:

Terry is an experienced observer and astrophotographer, with comets bearing his name, and he captured this image with a 14-inch telescope and CCD imaging. The comet is not visible to the eye. Still, it’s a nice comet, isn’t it? Check out that tail!

Comet C/2019 U6 (Lemmon) is currently in the constellation Canis Major the Greater Dog, which means it’s currently a Southern Hemisphere object, but it’ll move into northern skies later this month (see finder charts). Here’s some information about comet Lemmon from TheSkyLive.com:

Bright comets are the ones that get all the attention. And yet, although most of us aren’t aware of it, there are multiple faint comets visible via the telescopes of astronomers at any given time. You’ll find a list of comets in the sky now via In-The-Sky.org.

Or read about him on Wikipedia.