That’s from 197 new exoplanet candidates. In its extended (K2) mission, the Kepler space telescope has been looking toward cool, small, red dwarf-type stars. 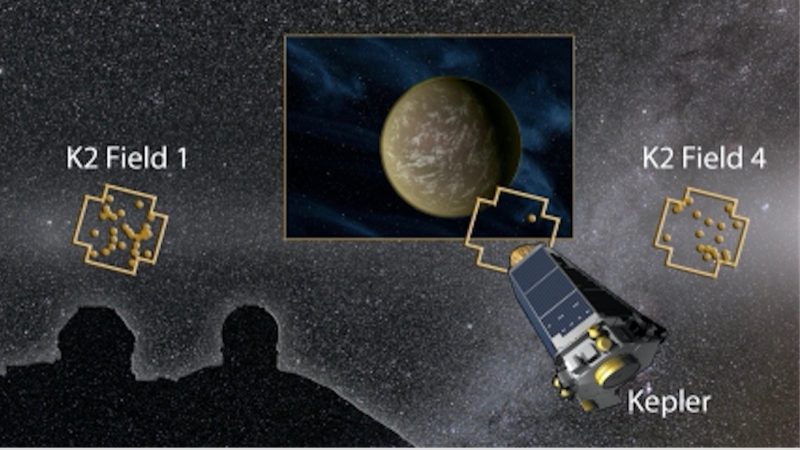 An international science team led at the University of Arizona today (July 18, 2016) reported more than 100 newly confirmed exoplanets. The Kepler space telescope in its extended (K2) mission acquired the data needed for the discovery. The researchers then combined K2 mission data with follow-up observations by Earth-based telescopes. What’s more, the scientists say that many of these newly confirmed exoplanets may be rocky and cool enough to support life. One of the exoplanet systems contains not one, but four planets potentially similar to Earth.

The scientists reported their findings online in The Astrophysical Journal Supplement Series.

Ian Crossfield, a Sagan Fellow at the University of Arizona’s Lunar and Planetary Laboratory, who led the research effort, said:

Kepler’s original mission observed a small patch of sky as it was designed to conduct a demographic survey of the different types of planets. This approach effectively meant that relatively few of the brightest, closest red dwarfs were included in Kepler’s survey.

The K2 mission allows us to increase the number of small, red stars by a factor of 20 for further study.

The study of these cooler, smaller, red dwarf-type stars is important because these stars are much more common in our Milky Way than the sunlike stars studied in Kepler’s original mission.

Between the red dwarfs and sunlike stars studied by Kepler, the spacecraft has now, by far, been instrument in discovering most of the known exoplanets. It has found approximately 2,400 new worlds.

A statement from W.M. Keck Observatory in Hawaii, whose telescopes participated in the study said:

One of the most interesting set of planets discovered in this study is a system of four potentially rocky planets, between 20 and 50 percent larger than Earth, orbiting a star less than half the size and with less light output than the sun. Their orbital periods range from five-and-a-half to 24 days, and two of them may experience radiation levels from their star comparable to those on Earth.

Because these smaller stars are so common in the Milky Way, it could be that life occurs much more frequently on planets orbiting cool, red stars rather than planets around stars like our sun …

Our analysis shows that by the end of the K2 mission, we expect to double or triple the number of relatively small planets orbiting nearby, bright stars.

And because these planets orbit brighter stars, we’ll be able to more easily study everything possible about them, whether it’s measuring their masses with Doppler spectroscopy — already underway at Keck Observatory and APF — or measuring their atmospheric makeup with the James Webb Space Telescope in just a few years.

For a full list of authors and funding information, please see the research paper:
197 Candidates and 104 Validated Planets in K2’s First Five Fields 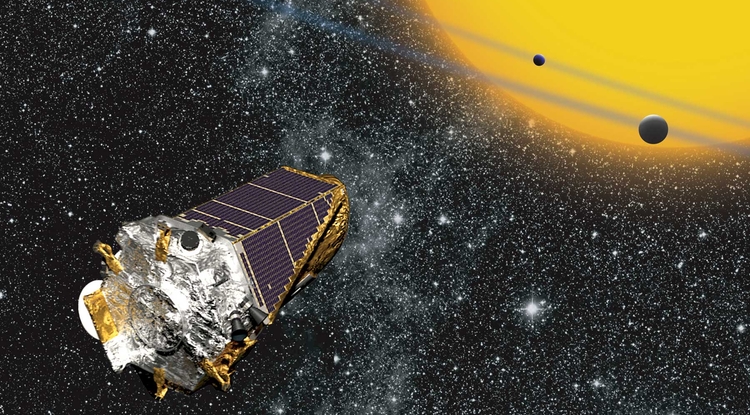