The SpaceX Crew Dragon spaceship will leave the International Space Station and splash down in the Atlantic Ocean on Friday, March 8, 2019. How to watch both events live. 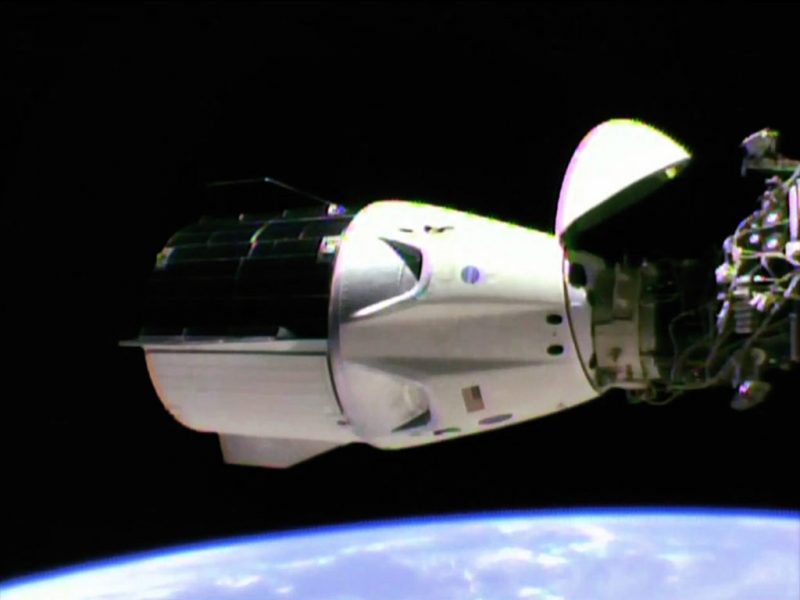 The SpaceX Crew Dragon is docked to the station’s international docking adapter which is attached to the forward end of the Harmony module. Image via NASA TV.

After making 18 orbits of Earth since its launch on March 2, 2019, the Crew Dragon spacecraft attached to the International Space Station’s Harmony module forward port via “soft capture” on Sunday, March 3. 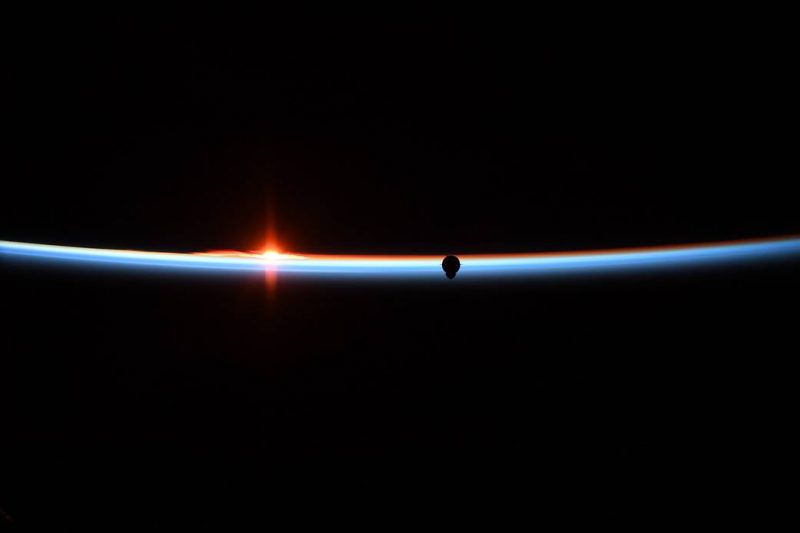 Astronaut Anne McClain had an unparalleled view from orbit of SpaceX’s Crew Dragon spacecraft as it approached the International Space Station (ISS) on Sunday, March 3, 2019. The Crew Dragon docked autonomously to the orbiting laboratory, a historic first for a commercially built and operated American crew spacecraft. Image via NASA

The mission, called Demo-1, is the first flight test of a space system designed for humans built and operated by a commercial company through a public-private partnership. The uncrewed test flight will provide valuable data toward NASA certifying SpaceX’s crew transportation system for carrying astronauts to and from the ISS. The Crew Dragon used the station’s new international docking adapter for the first time since astronauts installed it August 2016. SpaceX’s Demo-2 test flight, which will fly NASA astronauts to the space station, is targeted to launch in July 2019. 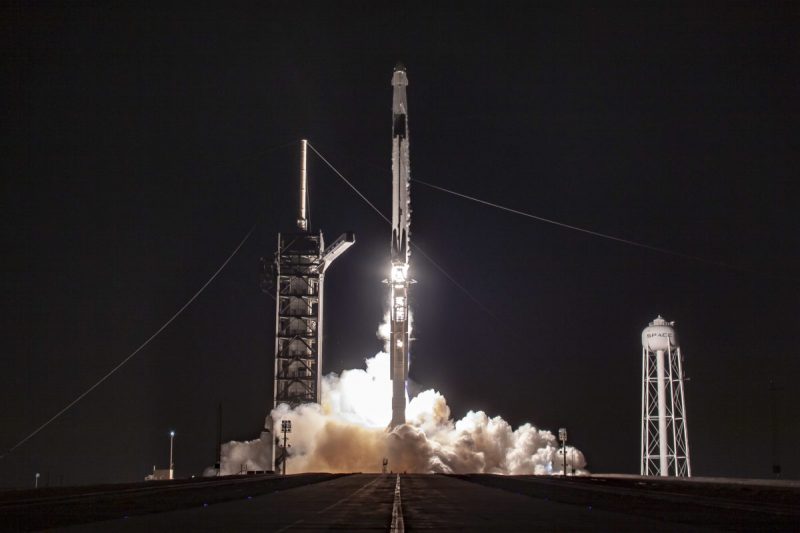 March 2, 2019 liftoff of the SpaceX Falcon 9 rocket carrying the company’s Crew Dragon spacecraft on its historic inaugural flight to the International Space Station. Image via NASA.

Bottom line: How to watch the SpaceX Crew Dragon spaceship leave the International Space Station and splash down in the Atlantic Ocean on Friday, March 8, 2019.