Last week, the Mars Curiosity rover detected its largest-yet measurement of methane. It’s exciting because microbial life is an important methane source on Earth (though methane can also be created in other ways). 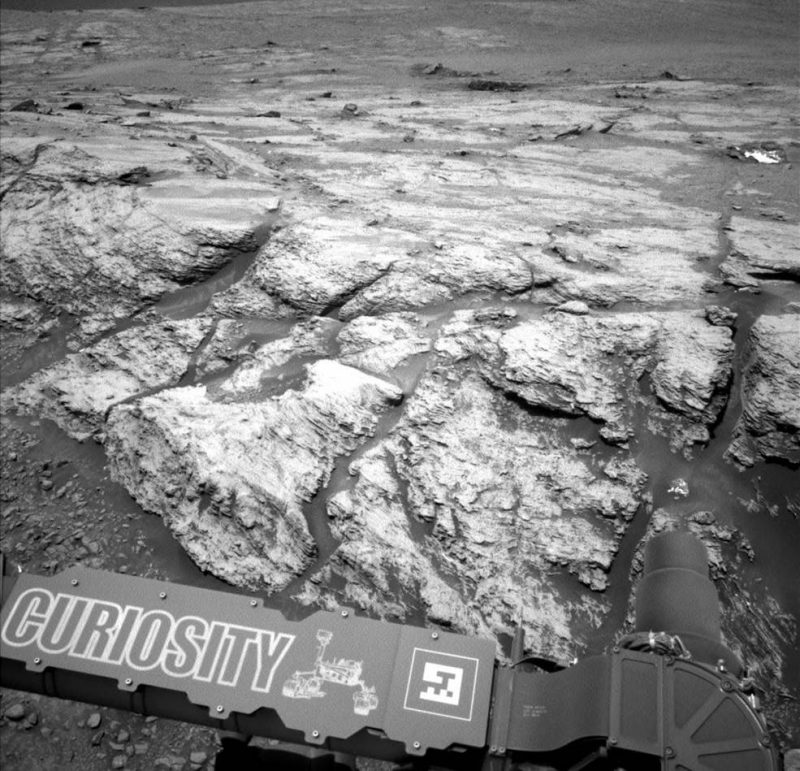 This image was taken by the Curiosity Mars rover’s camera on June 18, 2019. Image via NASA/JPL-Caltech.

In a statement released June 23, 2019, NASA reported that its Curiosity Mars rover has measured the largest yet level of methane in the Martian atmosphere – about 21 parts per billion units by volume (ppbv) – since landing on the planet in August 2012.

It’s exciting, NASA said, because here on Earth, microbial life is an important source of the methane gas in our air, although methane can also be created through interactions between rocks and water. As for how the methane was produced on Mars, scientists aren’t sure. Curiosity doesn’t have instruments that can definitively pinpoint the methane’s source. 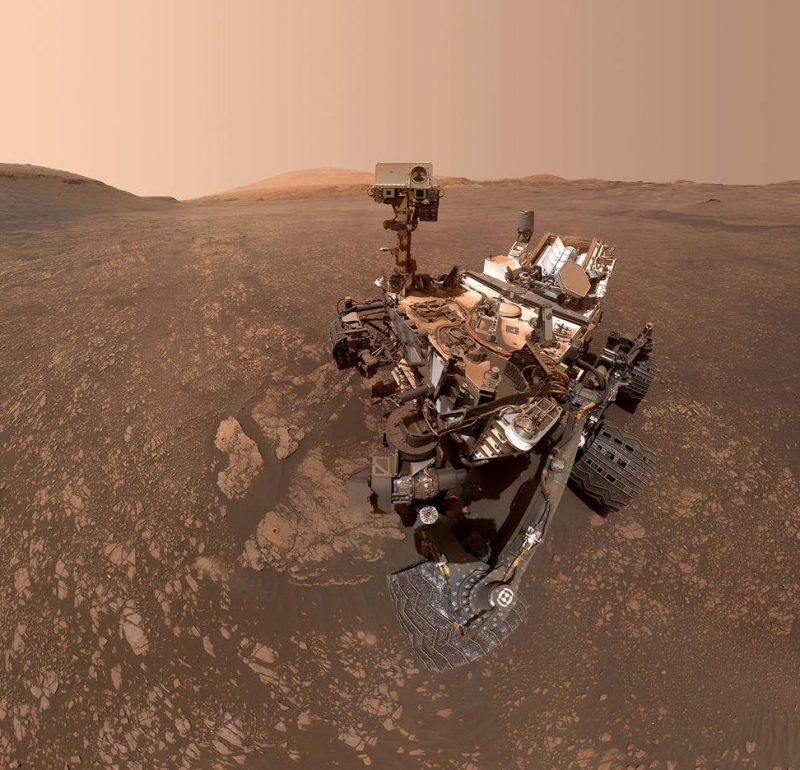 NASA’s Curiosity Mars rover took this selfie on May 12, 2019. Image via NASA/JPL-Caltech/MSSS.

With our current measurements, we have no way of telling if the methane source is biology or geology, or even ancient or modern.

The Curiosity team has detected methane many times over the course of the mission. Previous papers have documented how background levels of the gas seem to rise and fall seasonally, and noted sudden spikes of methane.

But the science team knows very little about how long these transient plumes last or why they’re different from the seasonal patterns. The new measurement also deepens the mystery of why the European Space Agency’s ExoMars Space Gas Orbiter, a probe sent to Mars to look for methane, has so far found no traces of the gas. Read more about the strange case of Mars’ disappearing methane.

NASA scientists plan further experiments to gather more information on what might be a transient plume. Whatever they find – even if it’s an absence of methane – will add context to the recent measurement.