Top 10 things to know about asteroids

For example, if all known asteroids were rolled into a ball, they’d still be smaller than Earth’s moon … except for 1 big one. 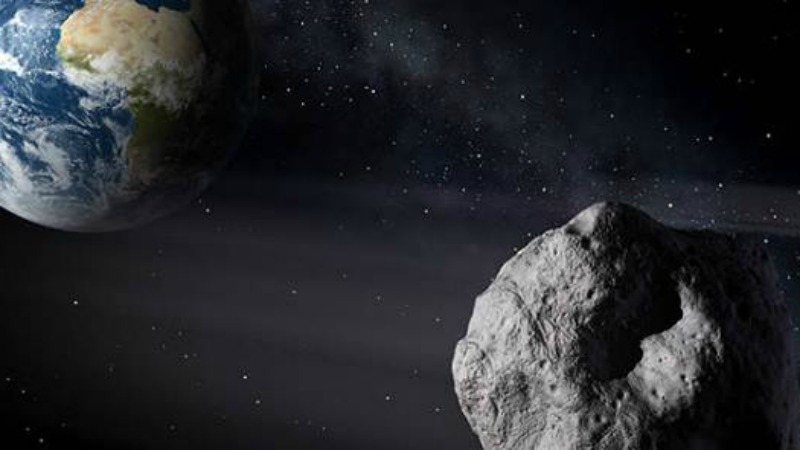 Illustration of an asteroid passing near the Earth. Image via NASA.

In honor of International Asteroid Day today (June 30, 2017), NASA put together this list of 10 cool facts about asteroids that you might not know.

1. A place in space. Asteroids—named by British astronomer William Herschel from the Greek expression meaning “star-like”—are rocky, airless worlds that are too small to be called planets. But what they might lack in size they certainly make up for in number: An estimated 1.1 to 1.9 million asteroids larger than 1 kilometer are in the Main Belt between the orbits of Mars and Jupiter. And there are millions more that are smaller in size. Asteroids range in size from Vesta—the largest at about 329 miles (529 km) wide—to bodies that are just a few feet across.

2. What lies beneath. Asteroids are generally categorized into three types: carbon-rich, silicate, or metallic, or some combination of the three. Why the different types? It all comes down to how far from the sun they formed. Some experienced high temperatures and partly melted, with iron sinking to the center and volcanic lava forced to the surface. The asteroid Vesta is one example we know of today. 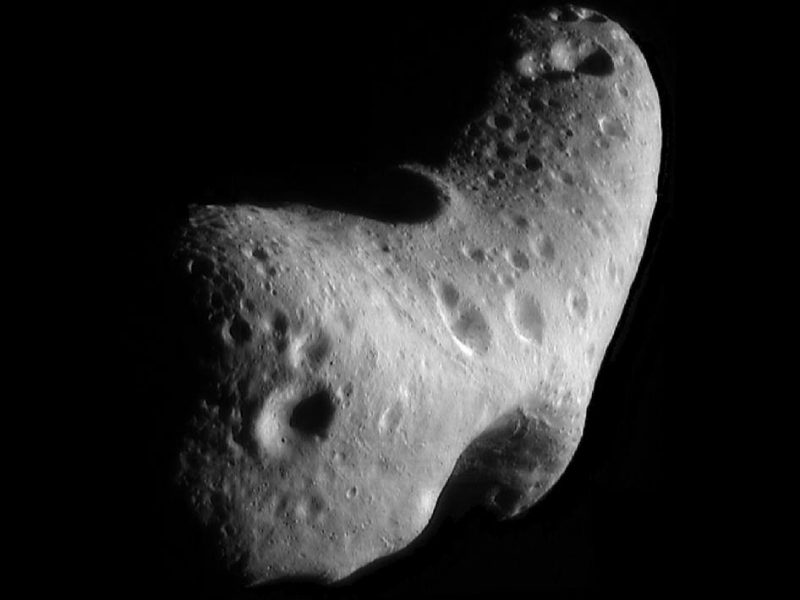 The asteroid Eros as photographed by the NEAR Shoemaker spacecraft from an orbital altitude of about 200 kilometers (124 miles). Image via NASA.

3. Small overall. If all of the asteroids were combined into a ball, they would still be much smaller than the Earth’s moon.

4. Except for a big one. In 1801, Giuseppe Piazzi discovered the first and largest asteroid, Ceres, orbiting between Mars and Jupiter. Ceres is so large that it encompasses about one-fourth of the estimated total mass of all the asteroids in the asteroid belt. Today, it’s classified as a dwarf planet. 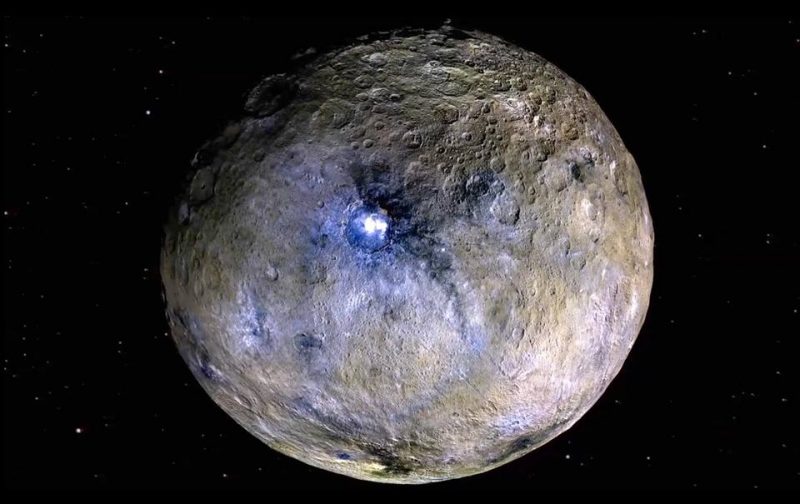 Enhanced-color view of Ceres. The largest object in the asteroid belt, Ceres is now classified as a dwarf planet. Image via NASA/JPL-Caltech/UCLA/MPS/DLR/IDA

5. Mission to a metal world. NASA’s Psyche mission will launch in 2022 to explore an all-metal asteroid—what could be the core of an early planet—for the very first time. And in October 2021, the Lucy mission will be the first to visit Jupiter’s swarms of Trojan asteroids.

7. Comin’ in hot. About once a year, a car-sized asteroid hits Earth’s atmosphere, creates an impressive fireball, and burns up before reaching the surface.

8. But we’re keeping an eye out. Ground-based observatories and facilities such Pan-STARRS, the Catalina Sky Survey, and ATLAS are constantly on the hunt to detect near-Earth asteroids. NASA also has a small infrared observatory in orbit about the Earth: NEOWISE. In addition to detecting asteroids and comets, NEOWISE also characterizes these small bodies.

9. Buddy system. Roughly one-sixth of the asteroid population have a small companion moon (some even have two moons). The first discovery of an asteroid-moon system was of asteroid Ida and its moon Dactyl in 1993.

10. Earthly visitors. Several NASA space missions have flown and observed asteroids. The NEAR Shoemaker mission landed on asteroid Eros in 2001 and NASA’s Dawn mission was the first mission to orbit an asteroid in 2011. In 2005, the Japanese spacecraft Hayabusa landed on asteroid Itokawa. Currently, NASA’s OSIRIS-REx is en route to a near-Earth asteroid called Bennu; it will bring a small sample back to Earth for study.