Planting a flag on the moon

With virtually no atmosphere on the moon – and, therefore, no wind – flags that fly freely on Earth would hang like limp cloth in the lunar environment. So Apollo 11 engineers had to rethink flagpole design entirely. 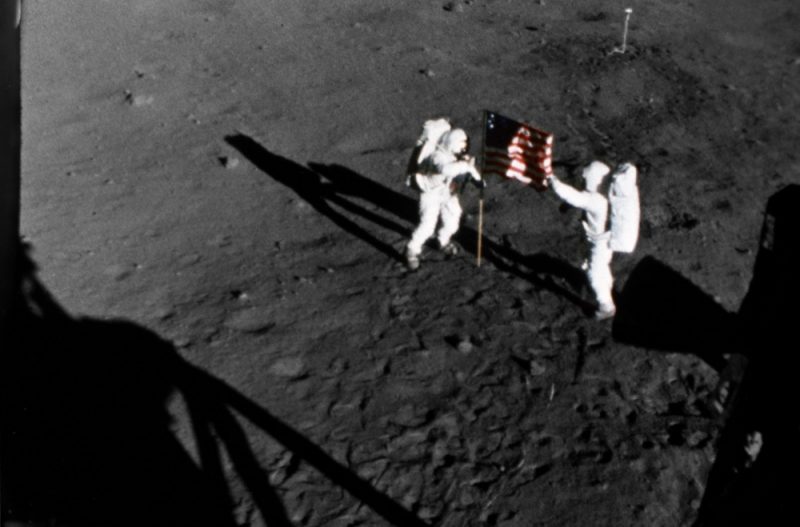 Neil A. Armstrong (left) and Edwin E. “Buzz” Aldrin, Jr. (right) with the flag on the moon during the Apollo 11 extravehicular activity. Image via NASA.

When Apollo 11 astronauts Neil Armstrong and Buzz Aldrin planted the United States flag on the moon 50 years ago this month — July 20, 1969, to be exact — it was a team effort.

It also represented a major feat of engineering.

Annie Platoff, a librarian at the University of California, Santa Barbara Library and a leading expert on the Apollo program’s placement of flags on the lunar surface, said: 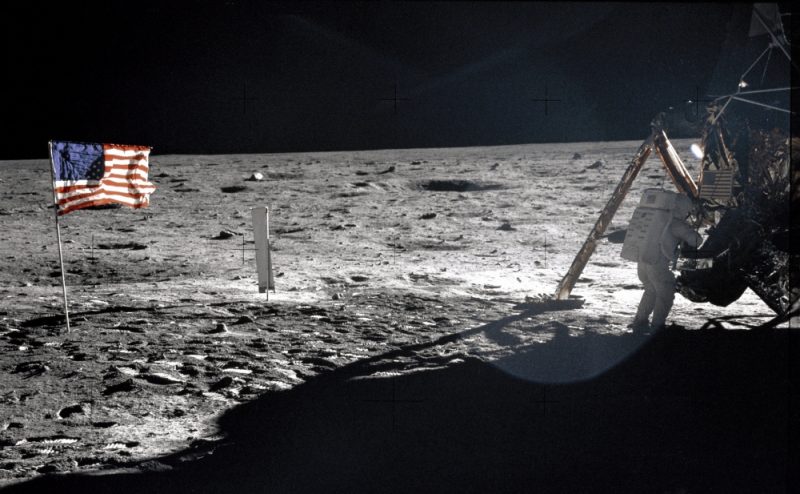 Astronaut Neil Armstrong on the moon. Image via NASA.

With virtually no atmosphere on the moon – and, therefore, no wind – flags that fly freely on Earth would hang like limp cloth in the lunar environment. So engineers had to rethink flagpole design entirely, according to Platoff. On an earthbound flagpole, the flag is attached at the hoist – the vertical section closest to the pole – at both the top and bottom of the flag. The pole might slide through a sleeve on the hoist side of the flag, or be attached by grommets or some other type of fastener. A lunar flag, however, is anchored to the pole only at the bottom. It is held in place mainly by a horizontal crossbar at the top. Platoff explained:

Once they got the flag up, several factors made it look as though it was flying. First there were wrinkles in it because of how tightly it was packed. And these add to the illusion that the flag is waving. Also, the astronauts didn’t always get the horizontal crossbar extended all the way – they were working in pressurized spacesuits and really cumbersome gloves, after all – which caused the flag to bunch up in places. That also made it look like it’s waving.

Elements of the lunar flag assembly included the flag pole, an insulating blanket, and a thermal protective shroud. Photo via NASA.

Simply getting the flag to the moon also proved a challenge for NASA engineers. Platoff said:

The Apollo 11 and 12 flags were stored on the ladder of the lunar module. It was kind of a last-minute add-on, and I think that’s why they picked that location. But they had to protect it from the engines of the lunar module. As the astronauts were coming down to land, they were firing the engines to slow themselves down. And those engines got really hot. Without adequate thermal protection, the flag would have been gone.

To protect Old Glory, engineers built a metal shroud that went around the apparatus on the ladder. They also added some insulating blanket material. On later missions, the flag was moved to a storage compartment outside the lunar module. Platoff said:

It was basically the space where they kept their cameras, hammers, sampling scoops and other equipment. And that area was already thermally protected. 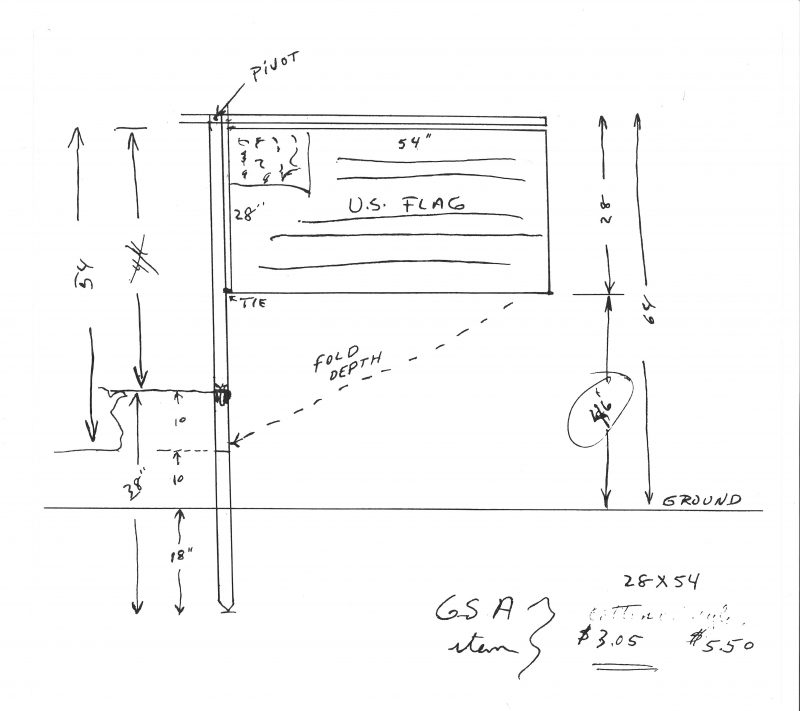 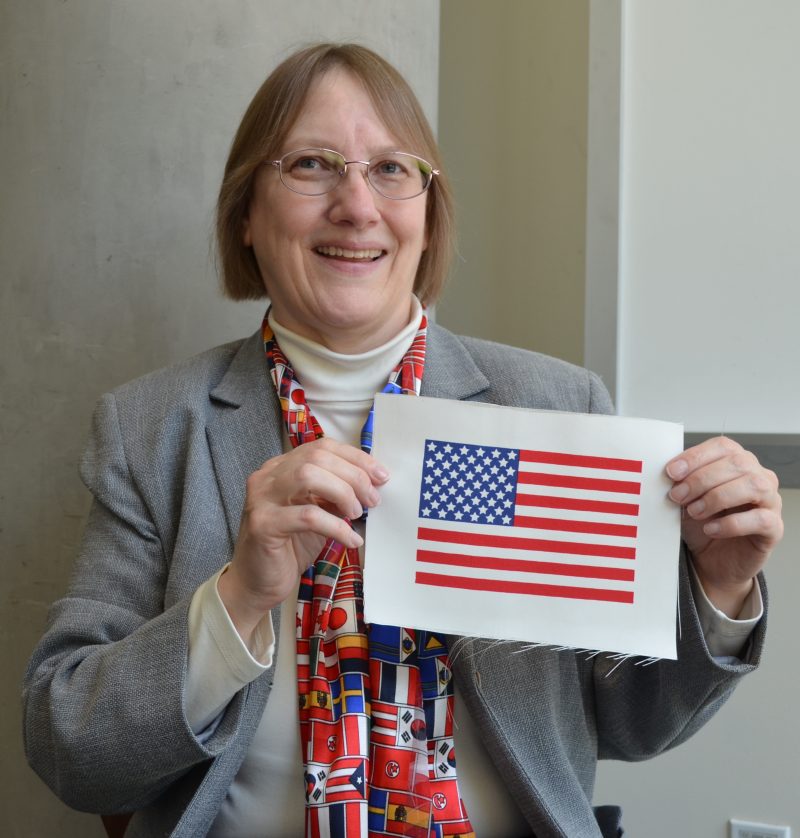 Bottom line: Fifty years after the Apollo 11 moon walk, the challenge of planting the flag on the moon.

Via University of California, Santa Barbara