For the first time ever, scientists have identified water on the moon’s sunlit surface, using SOFIA, an airborne observatory. Water on the moon also appears more widespread than previously thought. 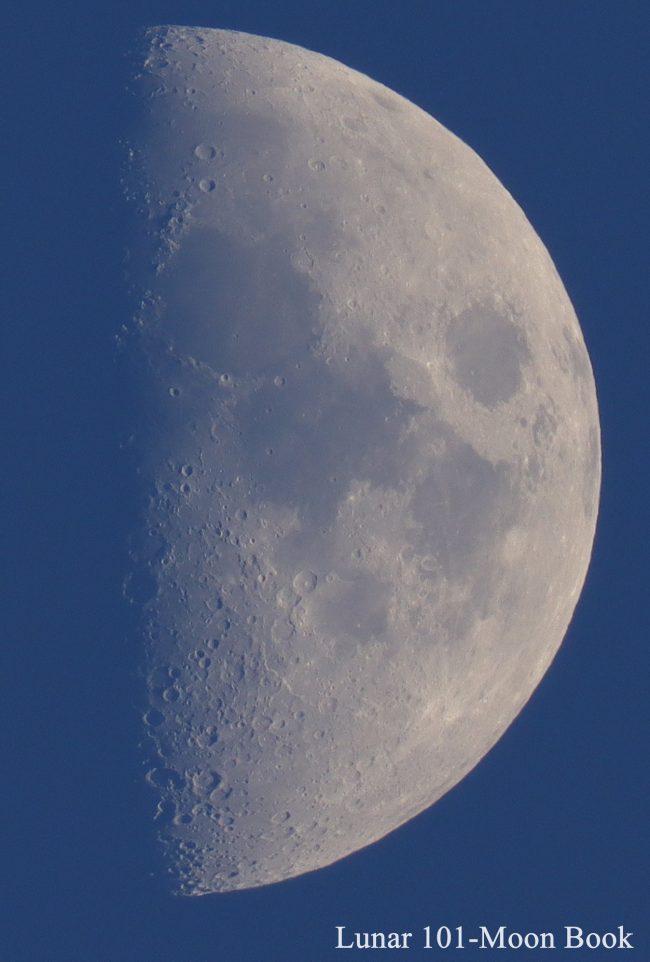 Eureka! For the first time ever, scientists have identified water on the moon’s sunlit surface. They also found that water is more common on the moon than previously thought, with pockets of ice hiding in some of its darker, shadow-covered regions. A team of project scientists and leaders announced the news and discussed the exciting revelations during a conference held by NASA on Monday, October 26, 2020. Speakers also referenced the agency’s ambitious Artemis program, which aims to land astronauts at the moon’s south pole in the year 2024.

Scientists have been finding signs of water on the moon since 2009 and, in 2018, confirmed the presence of water ice at the moon’s south pole, in craters that are in perpetual shadow. This water was already considered a possible future resource for astronauts on the moon. The announcement made today comes from two new studies that have detected water at one of the largest crater formations on the sunlit surface on the moon, and also revealed that the lunar surface could be harboring plentiful patches of hidden ice in “cold traps,” permanently shadowed areas on both sides of the moon.

Previous observations identified ice based on its spectral signature – the distinct “barcode” of its chemical composition – but that data doesn’t distinguish between water and hydroxyl bound to minerals on the lunar surface. With these new observations, researchers were able to single out the unique chemical signature of water near Clavius Crater, one of the largest crater formations on the moon. Paul Hertz, who leads NASA’s astrophysics division, said in a statement:

We had indications that H2O – the familiar water we know – might be present on the sunlit side of the moon. Now we know it is there. This discovery challenges our understanding of the lunar surface and raises intriguing questions about resources relevant for deep space exploration. 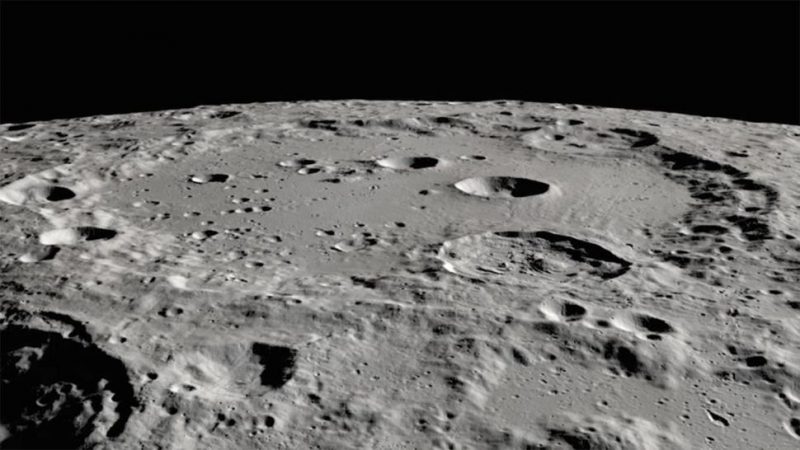 How the water then gets stored also raises some intriguing questions. The water could be trapped in tiny beadlike structures in the soil that form out of the high heat created by meteorite impacts. Another possibility is that the water could be hidden between grains of lunar soil and sheltered from the sunlight. Casey Honniball, the lead author who published the results from her graduate thesis work, said:

Without a thick atmosphere, water on the sunlit lunar surface should just be lost to space, yet somehow we’re seeing it. Something is generating the water, and something must be trapping it there.

The new discovery comes from an airborne observatory called the Stratospheric Observatory for Infrared Astronomy, aka SOFIA, which rides aboard a German-American aircraft that made its first flight in 2007. The instrument used to pick up the specific wavelength unique to water molecules is called the Faint Object infraRed CAmera for the SOFIA Telescope, or FORCAST.

FORCAST is packed aboard a modified 747 jet plane that carries its instruments up above most of Earth’s atmosphere, which offers some unique advantages. Earth’s atmosphere is both turbulent and turbid. For example, only radio and visible light pass easily through the different atmospheric layers, meaning that other wavelengths of light, such as infrared, are not easily captured using ground-based cameras. Infrared light, in particular, is absorbed at many wavelengths by water vapor in the Earth’s atmosphere, so most infrared telescopes are at high elevations in dry places, above as much of the atmosphere as possible. SOFIA’s instruments focus on infrared light, studying objects in our own solar system and beyond.

Unlike infrared telescopes in space – such as the Spitzer Space Telescope and the Herschel Space Observatory (both now retired) – SOFIA is relatively easy to upgrade since it returns routinely back to Earth, where it’s operated and maintained as necessary at NASA’s Armstrong Flight Research Center in Palmdale, California. Each of the observatory’s flights lasts approximately 10 hours. SOFIA was grounded in mid-March 2020, due to the Covid-19 pandemic, and only began flying again in mid-August, according to NASA statements. SOFIA has also struggled in the budgetary process over the past decade, as presidential budget requests have repeatedly selected the project for cancellation; Congress has reinstated it each time.

The announcement is relative to predictions that – beneath the surfaces of Mars, Venus and our own moon – there are majestic volcanic caves, or lava tubes, formed by flowing magma and covered in tiny crystals. These lunar caves could provide shelter for future lunar explorers, and NASA has been testing an exploratory cave rover toward that end. In any case, this new water discovery could prove monumental in humanity’s plans to not only return astronauts to the moon, but also to create long-term habitats on the lunar surface as well as a jumping-off point to Mars.

Hertz and Honniball were two of four speakers during the October 26, 2020, news conference. They were also joined by Naseem Rangwala, project scientist for the SOFIA mission at NASA’s Ames Research Center in California, and Jacob Bleacher, a chief exploration scientist. 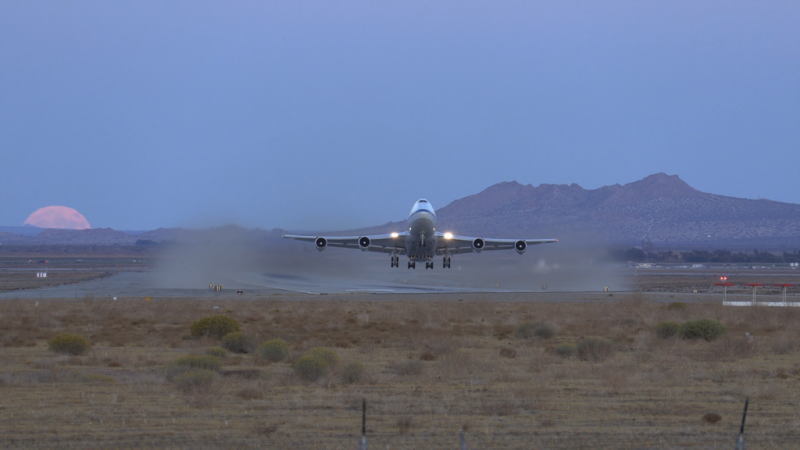 The SOFIA aircraft taking off. Image by NASA.

Bottom line: For the first time ever, scientists have identified water on the moon’s sunlit surface; they also have indications that the water is more widespread than previously thought. The discovery comes from the Stratospheric Observatory for Infrared Astronomy (SOFIA).