Our Milky Way is warped

A team of astronomers has produced a 3D map of our galaxy, the 1st accurate one, they say. It reveals our galaxy’s true shape as warped and twisted. 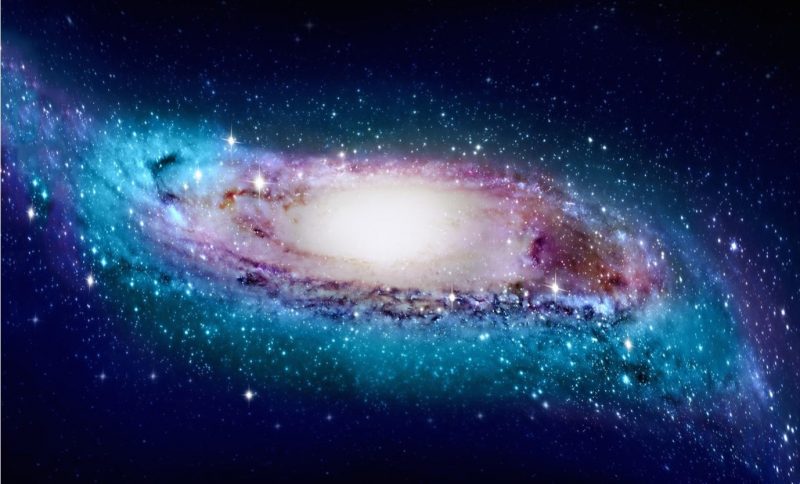 View larger. | Artist’s concept – said to be “slightly exaggerated” – of the real shape of our warped and twisted Milky Way galaxy. Image via Xiaodian Chen (NAO, CAS)/Science in Public .

We think of spiral galaxies as being flat. You often hear the disk of our galaxy described as “flat as a pancake.” The large spiral galaxy next door – the Andromeda galaxy – looks flat through a telescope. But nature can be intricate, and, this week (February 4, 2019), astronomers made a surprising announcement. They said our home galaxy, the Milky Way, isn’t flat. Instead it’s warped and twisted.

Astronomers from Macquarie University and the Chinese Academy of Sciences used 1,339 classical Cepheid variable stars for this study. They are stars that brighten and dim in a way that changes according to the stars’ true luminosities. Thus these stars have been used as classic distance indicators. The astronomers used data on these stars from the Wide-field Infrared Survey Explorer (WISE). The work led them to create a 3D map of what they said is the “real” shape of our Milky Way. A paper describing this study was published February 4 in the peer-reviewed journal Nature Astronomy. The astronomers’ statement said:

They found the Milky Way’s disk of stars becomes increasingly ‘warped’ and twisted the further away the stars are from the galaxy’s center.

Astronomers don’t like to think of our Milky Way as being in any way “special.” But – from what’s known today – its twisted shape does give it a specialness, although not a uniqueness. Astronomers have observed a dozen other galaxies that showed similarly twisted spiral patterns in their outer regions.

So our Milky Way’s twists are rare, but not unobserved elsewhere in the universe. 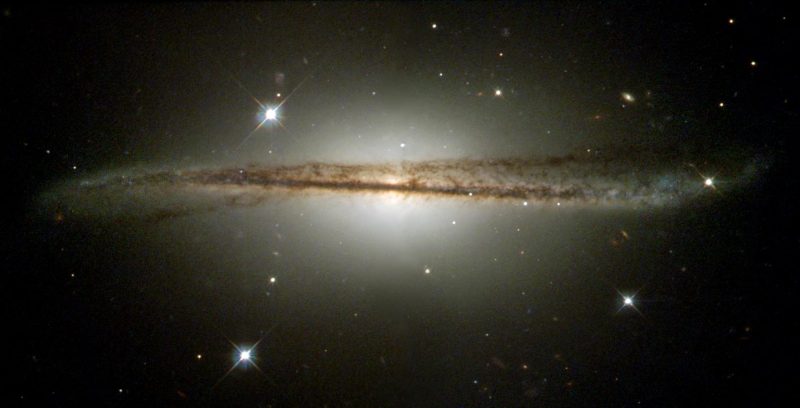 Finding out the Milky Way’s shape was not easy, these astronomers said. Their statement explained:

Trying to determine the real shape of our galaxy is like standing in a Sydney garden and trying to determine the shape of Australia. But, for the past 50 years there have been indications that the hydrogen clouds in the Milky Way are warped. The new map shows that the warped Milky Way disk also contains young stars. It confirms that the warped spiral pattern is caused by torque from the spinning of the Milky Way’s massive inner disk of stars.

Animation of the 3D map of Cepheid variable stars in our Milky Way, revealing its warped shape. For more about this image, see the illustration below this one. Image via Science in Public.

From a great distance, our spiral galaxy would look like a thin disk of stars that orbits once every few hundred million years around its central region, where hundreds of billions of stars provide the gravitational ‘glue’ to hold it all together.

But this pull of gravity is much weaker in the galaxy’s far outer disk. There, the hydrogen atoms making up most of the Milky Way’s gas disk are no longer confined to a thin plane, instead they give the disk an S-like, or warped, appearance.

The researchers were able to determine our galaxy’s twisted appearance after they developed the first accurate three-dimensional picture of the Milky Way out to its far outer regions.

All of this raises a question. If, as these scientists believe, our galaxy’s massive inner disk is what likely causes the torque that creates the Milky Way’s warped spiral pattern – why aren’t most other spiral galaxies similarly torqued and warped?

Why don’t we see a lot of galaxies warped in this way? 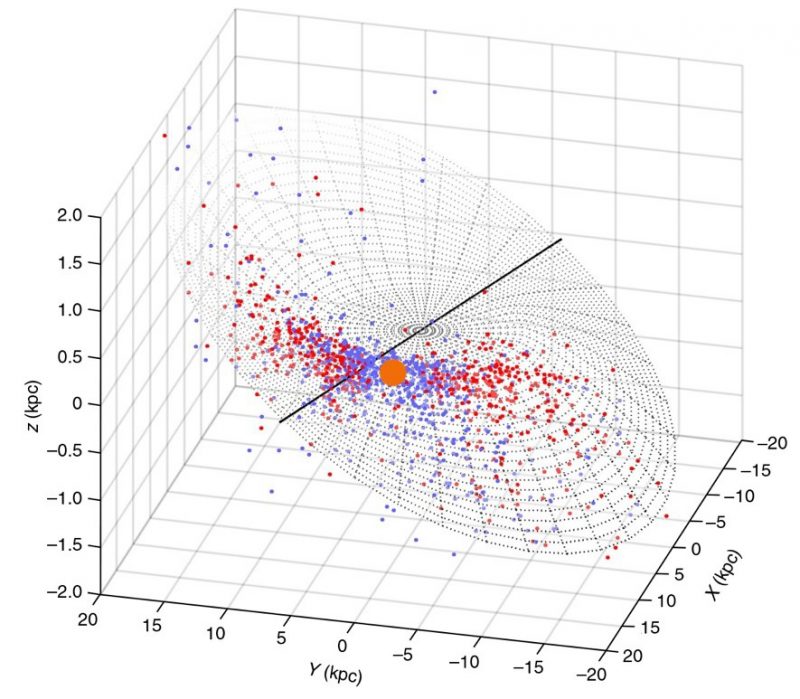 3D distribution of the classical Cepheid variable stars in the Milky Way’s warped disk (red and blue points) centered on the location of the sun (shown as a large orange symbol). Image via Science in Public.

Bottom line: Astronomers from Macquarie University and the Chinese Academy of Sciences used 1,339 classical Cepheid variable stars to produce a 3D map of our galaxy. They say it’s the first accurate 3D map. It reveals our galaxy’s shape as warped and twisted.

Via Science in Public