The search for Planet Nine – a hypothesized 9th planet in our solar system – may come down to pinpointing the faintest orbital trails in an incredibly dark corner of space. 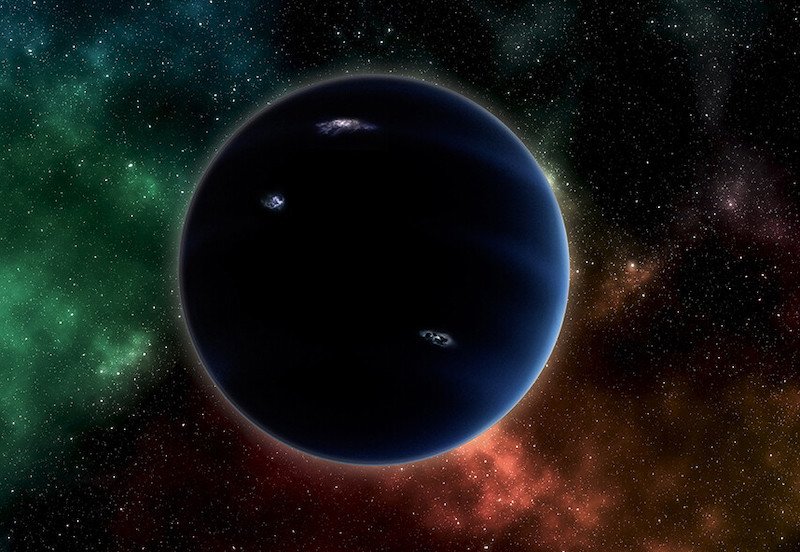 An artist’s depiction of the hypothesized Planet Nine. Image via Yale University/ © stock.adobe.com.

In the search for Planet Nine – a hypothesized ninth planet in our solar system – two Yale astronomers are using a new technique that scoops up scattered light from thousands of space telescope images and identifies a trail of orbital pathways for previously undetected objects in an incredibly dark corner of space, 12 to 23 times farther from the sun than Pluto.

Yale astronomer Malena Rice is lead author of the new study, accepted for publication by The Planetary Science Journal. Rice presented the findings on October 27, 2020, at the (virtual) annual meeting of the American Astronomical Society’s Division for Planetary Sciences. Rice said in a statement:

If Planet Nine is out there, it’s going to be incredibly dim.

The possibility of a ninth planet in our solar system, located beyond the orbit of Neptune, has gained momentum among astronomers in recent years as they’ve examined the curious orbits of a cluster of small, icy objects in the Kuiper Belt. Many astronomers believe the alignment of these objects – and their trajectories – point to the influence of an unseen object. 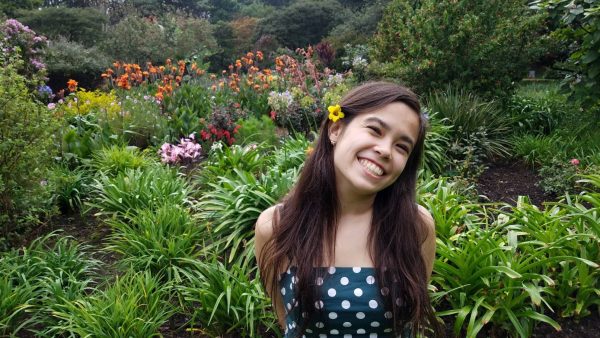 If it exists, Planet Nine would be a so-called super-Earth, a planet with a mass higher than Earth’s, but substantially below those of the solar system’s ice giants, Uranus and Neptune.

According to Yale professor of astronomy Gregory Laughlin, senior author of the new study, Planet Nine would have five to 10 times the mass of Earth and be located hundreds of times farther from the sun than Earth, and 14 to 27 times as distant from the sun as Neptune. He said:

This is a region of space that is almost entirely unexplored.

To attempt to detect Planet Nine – if it exists – the astronomers are using a method called shifting and stacking. They “shift” images from a space telescope – like moving a camera while snapping photos – along pre-defined sets of potential orbital paths. Then they “stack” hundreds of these images together in a way that combines their faint light. Every so often, the light reveals a pathway of a moving object, such as an asteroid or a planet.

Rice said shifting and stacking has been used in the past to discover new solar system moons. This is the first time it’s been used on a large scale to search a wide area of space.

The researchers tested their method by successfully searching for light signals of three known trans-Neptunian objects, minor planets or dwarf planets that orbit the sun at a greater average distance than planet Neptune. Next, they conducted a blind search of two sectors in the outer solar system that might reveal Planet Nine or any previously undetected Kuiper belt objects – and detected 17 potential objects. Rice said:

If even one of these candidate objects is real, it would help us to understand the dynamics of the outer solar system and the likely properties of Planet Nine.

Rice added that she remains “agnostic” about the existence of Planet Nine and wants to focus on the data:

But it would be beautiful if it’s out there.

Bottom line: In the search for Planet Nine – a hypothesized 9th planet in our solar system – astronomers are using a new technique that scoops up scattered light from thousands of space telescope images and identifies a trail of orbital pathways for objects in an incredibly dark corner of space.