Posted by
Laura Dattaro
and

Worries that the International Space Station would be unmanned were assuaged earlier this month, when NASA announced a new launch schedule on September 15, 2011. According to this schedule, there will be a launch of three new crew members to the ISS on November 14.

All upcoming launch dates are tentative, but are a welcome step after concerns that launches would cease due to an unmanned Soyuz crash over Siberia on August 24. 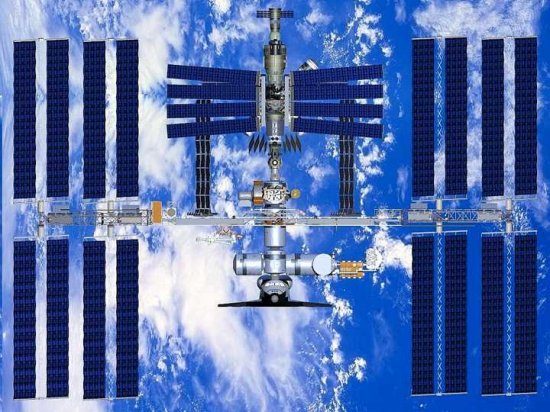 According to the new schedule, NASA’s Dan Burbank and Russia’s Anatoly Ivanishin and Anton Shkaplerov will join NASA’s Mike Fossum, Japan’s Satoshi Furukawa and Russia’s Sergei Volkov after a November 14 launch and two-day flight to the ISS. Fossum, Furukawa, and Volkov are scheduled to remain on board the station until November 22, when they will return to Earth aboard a Soyuz 27 spacecraft. Burbank, Ivanishin, and Shkaplerov will operate as a three-person crew until December 26, when the remaining crew members of Expedition 30 — NASA’s Don Pettit, Russia’s Oleg Kononenko, and the European Space Agency’s Andre Kuiper — will join them.

There is also a resupply trip to ISS scheduled to launch October 25 via Russian Soyuz rocket. The launch site for the resupply mission and the manned mission is the Baikonur Cosmodrome in Kazakhstan.

Our top priority is the safety of our crew members. The plan approved today, coupled with the conditions on orbit, allow the partnership to support this priority while ensuring astronauts will continue to live and work on the station uninterrupted. Our Russian colleagues have completed an amazing amount of work in a very short time to determine root cause and develop a recovery plan that allows for a safe return to flight. We’ll have a longer period of three-person operations and a shorter than usual handover between the next two crews, but we are confident that the crews will be able to continue valuable research and execute a smooth crew transition.

In more good news for the station, three Expedition 28 crew members safely landed in Kazakhstan on September 16 aboard a Soyuz TMA-21 spacecraft, marking the end of Expedition 28 and the beginning of Expedition 29. Russia’s Andrey Borisenko and Alexander Samokutyaev and NASA’s Ron Garan landed at 11:59:39 after 164 days in space.

Bottom line: According to a launch schedule announced by NASA on September 15, 2011, there will be a launch of three new crew members to the International Space Station (ISS) on November 14. There will also be a supply run to the ISS launched on October 25. Both launches will be via Russian Soyuz rockets. Previously, there were concerns that launches would cease due to an unmanned Soyuz crash over Siberia on August 24. All launch dates are tentative.

Thank you! Your submission has been received!
Oops! Something went wrong while submitting the form.
END_OF_DOCUMENT_TOKEN_TO_BE_REPLACED