Astronaut Chris Hadfield on how to take pictures from space

In this video, ISS Commander Chris Hadfield shares his techniques of taking pictures of the Earth from space.

EarthSky has lots of friends who share their fantastic photos of Earth with us. But so far, our photographer friends have taken their pictures of the Earth from the Earth.

Throughout his mission, which ended on Monday (May 13) International Space Station (ISS) Commander Chris Hadfield took incredible photos of Earth from space. In this video, he shares his techniques.

Along with two crew members, Chris Hatfield landed safely in Kazakhstan on May 13, 2013, via a Russian Soyuz space capsule.

More videos from Chris Hadfield
Astronaut sings Bowie in zero gravity
Wringing out a washcloth on the ISS
What happens if you cry in space?

Here are a few of the photos Commander Hadfield took aboard the ISS and tweeted to his followers. 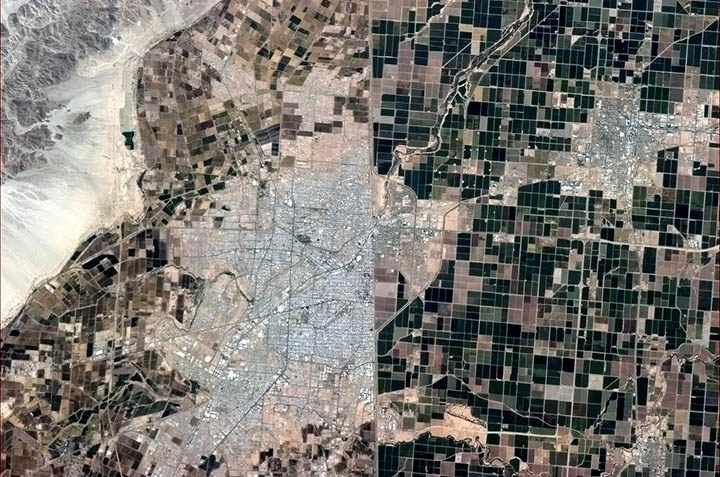 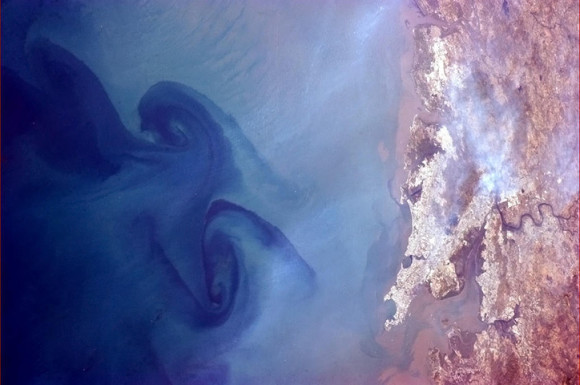 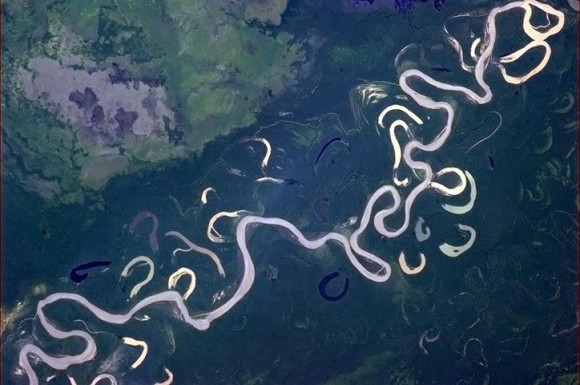 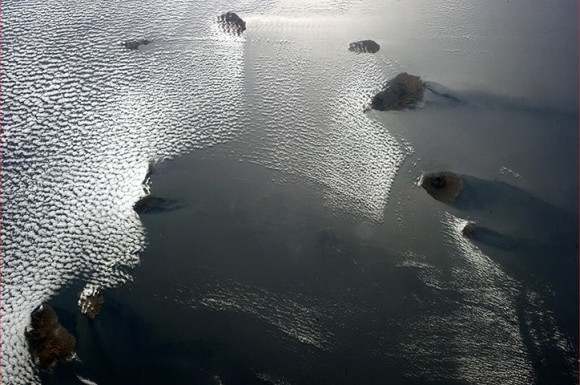 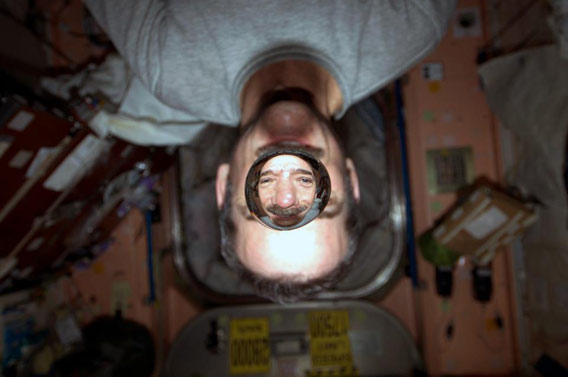 Commander Chris Hadfield looks through a drop of water as they both float on board the International Space Station. Photo credit: NASA