An amateur astronomer from Austria helping with the Kepler search for planets like Earth finds a beautiful nebula — Kronberger 61.

This Gemini Observatory image of Kronberger 61 shows the ionized shell of expelled gas resembling a soccer ball. The light of the nebula is due primarily to emission from twice-ionized oxygen. Its central star is visible as the slightly bluer star very close to the center of the nebula. Image Credit: Gemini Observatory/AURA

The location of the new nebula is within a small patch of sky monitored by NASA’s Kepler planet-finding mission – an area near the northern constellation of Cygnus the Swan. Kepler’s field-of-view is comparable to the area of your hand held at arm’s length. The spacecraft continuously stares at more than 150,000 stars in the same patch of sky observing the changes in brightness that could indicate a companion planet. 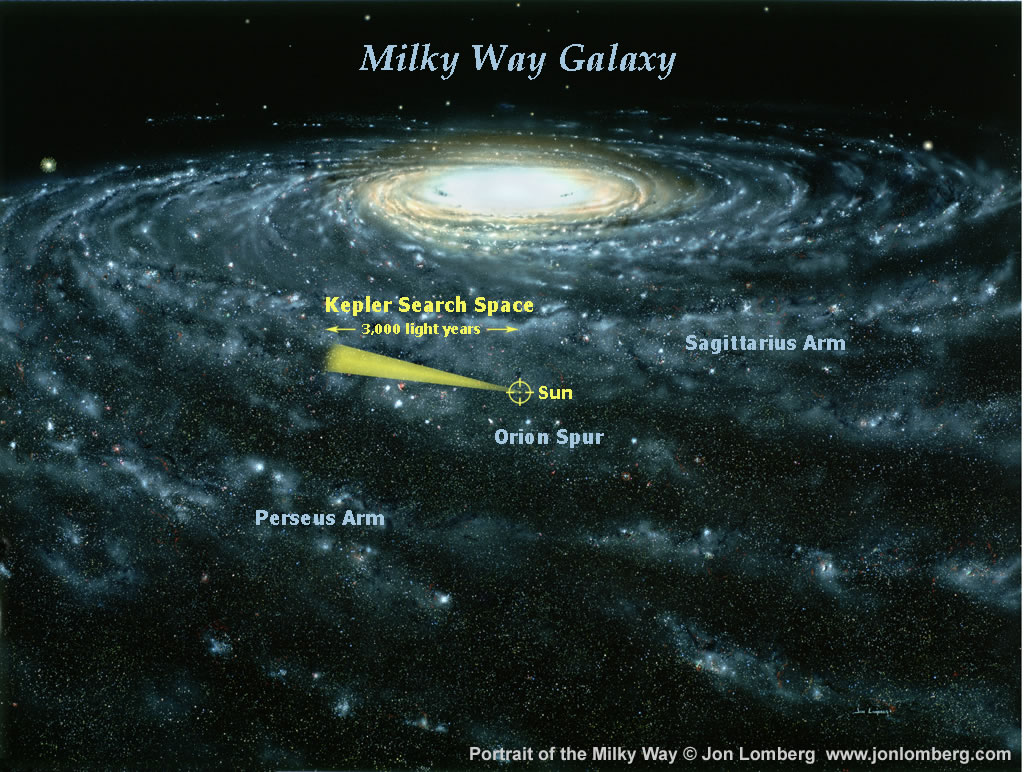 Kn 61 is among a rather small collection of planetary nebulae that are strategically placed within Kepler’s gaze. Explaining the puffs left behind when medium-sized stars like our sun expel their last breaths is a source of heated debate among astronomers, especially the part that companions might play. It literally keeps us up at night!

The presence of a companion can cause these brightness fluctuations through eclipses or tidal disruptions.

It is a gamble that possible companions, or even planets, can be found due to these usually small light variations. However, with enough objects it becomes statistically very likely that we will uncover several where the geometries are favorable – we are playing an odds game and it isn’t yet known if Kn 61 will prove to have a companion.

To increase their odds of finding a star with a companion, professional and amateur astronomers are working as partners to comb through the entire Kepler field looking for planetary nebula candidates. To date, six have been found including this one by Kronberger. 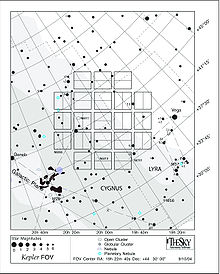 The detection techniques used by professional and amateurs are similar – – in the case of Kn 61, images from the Digital Sky Survey (DSS) provided the data used in the discovery. Jacoby said:

Without this close collaboration with amateurs, this discovery would probably not have been made before the end of the Kepler mission. Professionals, using precious telescope time, aren’t as flexible as amateurs who did this using existing data and in their spare time.

Planetary nebulae present a profound mystery. Some recent theories suggest that planetary nebulae form only in close binary or even planetary systems – on the other hand, the conventional textbook explanation is that most stars, even solo stars like our sun, will meet this fate. That might just be too simple.

Planetary nebulae are common throughout our neighborhood of the galaxy with over 3,000 known and identified. Likely the “end of life” event for stars like our sun, they form after nuclear fusion can no longer sustain the pressure of gravity in a geriatric star and it becomes unstable, pulsates and throws off a significant shell of gas from its outer layers. This expanding shell is what we see as a planetary nebula when its gas is ionized and glows due to the radiation still emitted by the central star.

To date, a low percentage (about 20 percent) of these central stars have been found with companions. If this low fraction is due to the fact that companions are relatively small or distant, then current ground-based observations are simply unable to detect the companions – in which case the space-based Kepler telescope will likely fill this observational gap.

Bottom line: The discovery of a planetary nebula and its Gemini image were presented at the International Astronomical Union Symposium in Puerto de la Cruz, Tenerife, Spain from July 25-29, 2011. Matthias Kronberger, an amateur astronomer and member of “Deep Sky Hunters,” made the discovery of the nebula, now named Kronberger 61, or Kn 61.