The stars might be singing – but, since sound can’t propagate through the vacuum of space, no one can hear them. 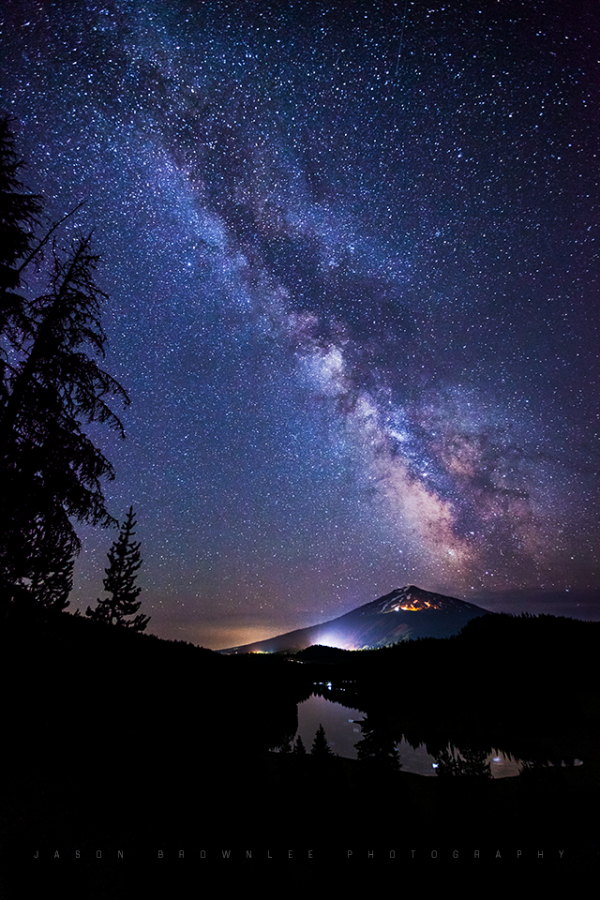 If only we could hear them, would the stars make a sound? Photo posted to EarthSky Facebook by Jason Brownlee

Is there an actual harmony of the spheres? A chance discovery by a team of researchers has provided experimental evidence that stars might generate sound. They announced their discovery March 23, 2015.

Astronomers have used the words star and sound in the same sentence before. Asteroseismology is a study in which tiny oscillations within a star can be used to probe its internal structure. In those sorts of studies, astronomers effectively turn tiny variations in a star’s light into sounds. See a video about asteroseismology below.

Now a group of physicists is talking about something else: actual sound generated by the stars themselves. The scientists – including Dr John Pasley of the Department of Physics at University of York – said in a statement:

The study of fluids in motion – now known as hydrodynamics – goes back to the Egyptians, so it is not often that new discoveries are made. However when examining the interaction of an ultra-intense laser with a plasma target, the team observed something unexpected.

Scientists … realized that in the trillionth of a second after the laser strikes, plasma flowed rapidly from areas of high density to more stagnant regions of low density, in such a way that it created something like a traffic jam. Plasma piled up at the interface between the high and low density regions, generating a series of pressure pulses: a sound wave.

Pasley, who worked with scientists from the Tata Institute of Fundamental Research in Mumbai, India, and the Science and Technology Facilities Council’s Central Laser Facility in Oxfordshire, said:

One of the few locations in nature where we believe this effect would occur is at the surface of stars. When they are accumulating new material stars could generate sound in a very similar manner to that which we observed in the laboratory – so the stars might be singing – but, since sound cannot propagate through the vacuum of space, no one can hear them.

Read more about whether stars generate sound from University of York.

About asteroseismology … in which scientists convert starlight into sound, for purposes of study. The video below gives a really good explanation of it.

One use of the technique of asteroseismology is in the search for exoplanets. That’s because tiny variations in a star’s light – the same little oscillations in starlight that are converted to sound during asteroseismology – also sometimes reveal planets passing in front of their stars. You might enjoy looking at this page from NASA’s Kepler mission, where you’ll find links to sound files that they describe as the sonification of light curves of the stars examined during the mission in its search for exoplanets. NASA says:

Bottom line: We talk about two different things in this post … first, asteroseismology, by which astronomers turn starlight into sound in order to study stars and find exoplanets. Secondly, we report on a new finding – by plasma physicists at University of York, the Tata Institute of Fundamental Research in Mumbai, India, and the Science and Technology Facilities Council’s Central Laser Facility in Oxfordshire – suggesting that stars may generate sounds of their own. If they do, no one can hear them in the vacuum of space.