Curiosity rover on the move again

NASA’s Mars Curiosity rover drove about 197 feet (60 meters) over this past weekend to a site called Lake Orcadie. This was Curiosity’s longest drive since experiencing a memory anomaly on September 15. 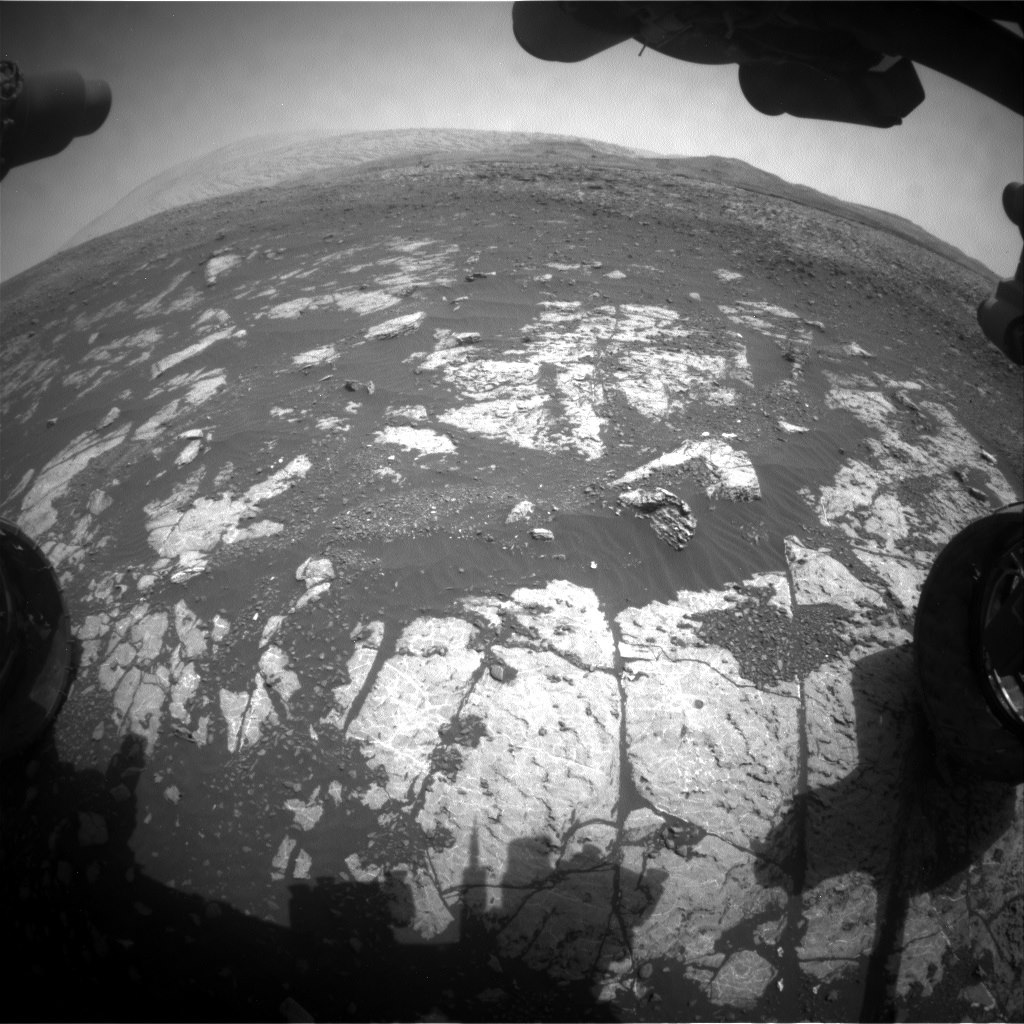 NASA’s Mars Curiosity rover is driving and conducting science again after experiencing a memory anomaly in September. The rover drove about 197 feet (60 meters) over the past weekend to a site called Lake Orcadie, pushing its total odometry to over 12 miles (20 kilometers). This was Curiosity’s longest drive since experiencing a memory anomaly on September 15, 2018. The rover switched to a spare computer, called the Side-A computer, on October 3.

As is the case with many spacecraft, Curiosity was designed with two redundant computers – in this case, referred to as a Side-A and a Side-B computer – so that it can continue operations if one experiences a glitch. After reviewing several options, engineers at NASA’s Jet Propulsion Laboratory (JPL) recommended that the rover switch from Side B to Side A. 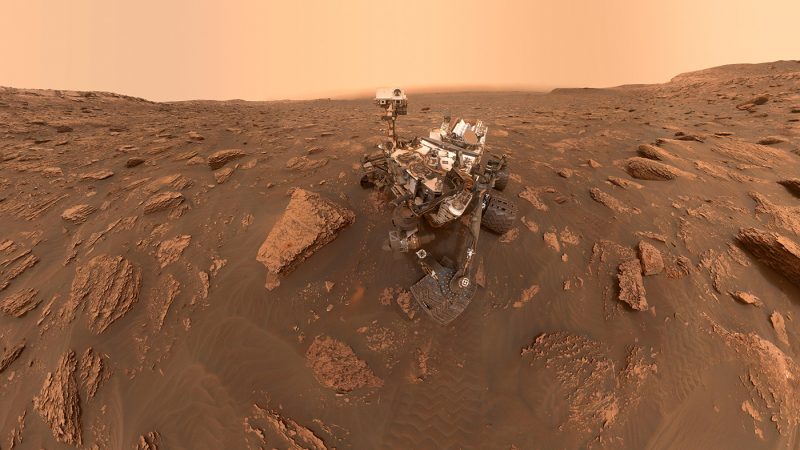 A self-portrait of NASA’s Curiosity rover taken on Sol 2082 (June 15, 2018). A Martian dust storm has reduced sunlight and visibility at the rover’s location in Gale Crater. Image via NASA/JPL-Caltech.

Curiosity’s engineering team at JPL continues to diagnose the anomaly on the Side B computer. Curiosity used the Side A computer initially after landing on Mars in August 2012. Side A experienced hardware and software issues over five years ago, NASA said, leaving the rover uncommandable and running down its battery. At that time, the team successfully switched to Side B. Engineers have since diagnosed and quarantined the part of Side A’s memory that was affected so that computer is again available to support the mission. Steven Lee of JPL is Curiosity’s deputy project manager. Lee said in a statement:

At this point, we’re confident we’ll be getting back to full operations, but it’s too early to say how soon. We are operating on Side A starting today, but it could take us time to fully understand the root cause of the issue and devise workarounds for the memory on Side B.

We spent the last week checking out Side A and preparing it for the swap. It’s certainly possible to run the mission on the Side-A computer if we really need to. But our plan is to switch back to Side B as soon as we can fix the problem to utilize its larger memory size.

Bottom line: NASA’s Mars Curiosity rover has made its longest drive since experiencing a memory anomaly on September 15, 2018.