Clocks, gravity and the limits of relativity

A hundred years ago today, Einstein’s theory of gravity was first put to the test when Arthur Eddington observed light “bending” around the sun during a solar eclipse. A century later, scientists are still searching for the limits of the theory. 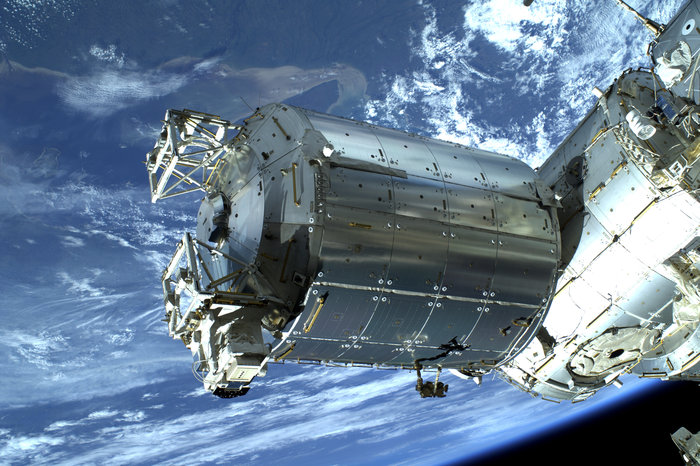 This image of Europe’s Columbus space laboratory was taken by ESA astronaut Luca Parmitano during his spacewalk on July 9, 2013. Image via ESA/NASA.

The International Space Station will host the most precise clocks ever to leave Earth. Accurate to a second in 300 million years, the clocks will push the measurement of time to test the limits of the theory of relativity and our understanding of gravity. 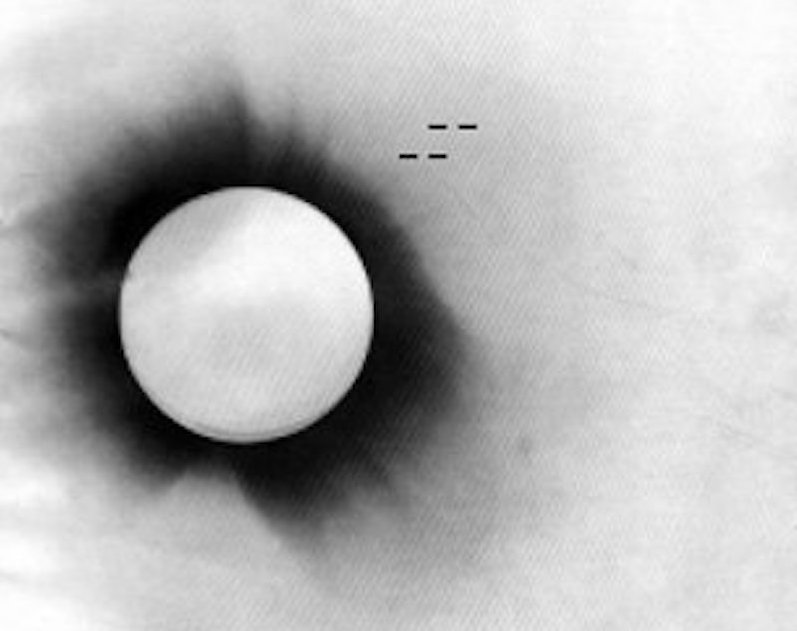 On May 29, 1919, Einstein’s theory was first put to the test when Arthur Eddington observed light “bending” around the sun during a solar eclipse. Forty years later, the Pound-Rebka experiment first measured the redshift effect induced by gravity in a laboratory – but a century later scientists are still searching for the limits of the theory.

The theory of relativity describes our universe on the large scale, but on the border with the infinitesimally small scale the theory does not jibe and it remains inconsistent with quantum mechanics. Today’s attempts at unifying general relativity and quantum mechanics predict violations of the Einstein’s equivalence principle.

Einstein’s principle details how gravity interferes with time and space. One of its most interesting manifestations is time dilation due to gravity. This effect has been proven by comparing clocks at different altitudes such as on mountains, in valleys and in space. Clocks at higher altitudes show time passes faster with respect to a clock on the Earth’s surface, as there is less gravity from Earth the farther you are from our planet.

Flying at a 250 mile (400 km) altitude on the Space Station, the Atomic Clock Ensemble in Space will make more precise measurements than ever before. 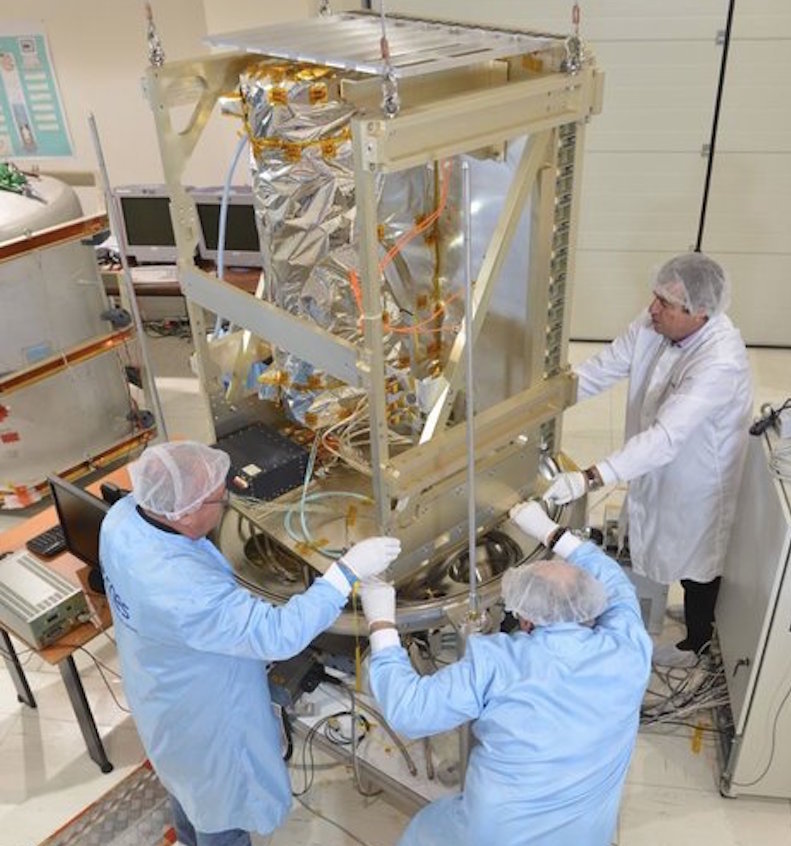 ACES will create an “internet of clocks”, connecting the most accurate atomic timepieces the world over and compare their timekeeping with the ones on humankind’s weightless laboratory as it flies overhead.

Comparing time down to a stability of hundreds femtoseconds – one millionth of a billionth of a second – requires techniques that push the limits of current technology. ACES has two ways for the clocks to transmit their data, a microwave link and an optical link. Both connections exchange two-way timing signals between the ground stations and the space terminal, when the timing signal heads upwards to the Space Station and when it returns down to Earth.

The unprecedented accuracy this setup offers brings some nice bonuses to the ACES experiment. Clocks on the ground will be compared among themselves providing local measurements of geopotential differences, helping scientists to study our planet and its gravity.

The frequencies of the laser and microwave links will help understand how light and radio waves propagate through the troposphere and ionosphere, thus providing information on climate. Finally, the internet of clocks will allow scientists to distribute time and to synchronize their clocks worldwide for large-scale Earth-based experiments and for other applications that require precise timing. 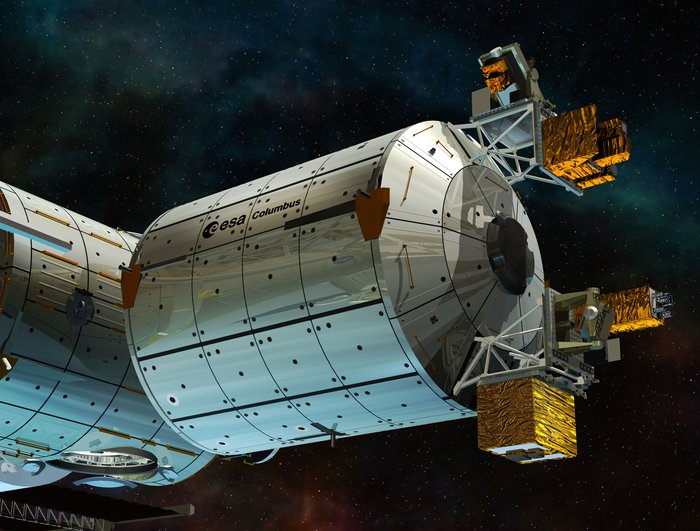 The next generation of atomic clocks and the link techniques that we are developing could one day be used to observe gravitational waves themselves as ESA’s proposed LISA mission, but right now ACES will help us test as best we can Einstein’s theory of general relativity, searching for tiny violations that, if found, might open a window to a new theory of physics that must come.

The clocks have been tested and integrated on the ACES payload and the microwave link for ACES is undergoing tests before final integration with the full experiment. ACES will be ready for launch to the Space Station by 2020.

Bottom line: Einstein’s theory of gravity was first put to the test when Arthur Eddington observed light “bending” around the sun during a solar eclipse. A century later, scientists are still searching for the limits of the theory.