What astronauts think about life away from Earth

Axiom is an aerospace company making new possibilities accessible to humanity. Watch as astronauts retell their experience launching from Earth and living in space.

Axiom Space is an aerospace manufacturing and services company based in Houston, Texas. It aims, among other things, to host private missions to the International Space Station (ISS). In a video roundtable posted to YouTube on September 30, 2020, Axiom Space asked four former space shuttle and ISS astronauts to describe, on a personal level, what it’s like to launch from Earth and live in space. The video is called Outer Space, Inner World.

The lunar calendars are here! Moon phase for every day in 2021. Order yours before they’re gone. Makes a great gift! 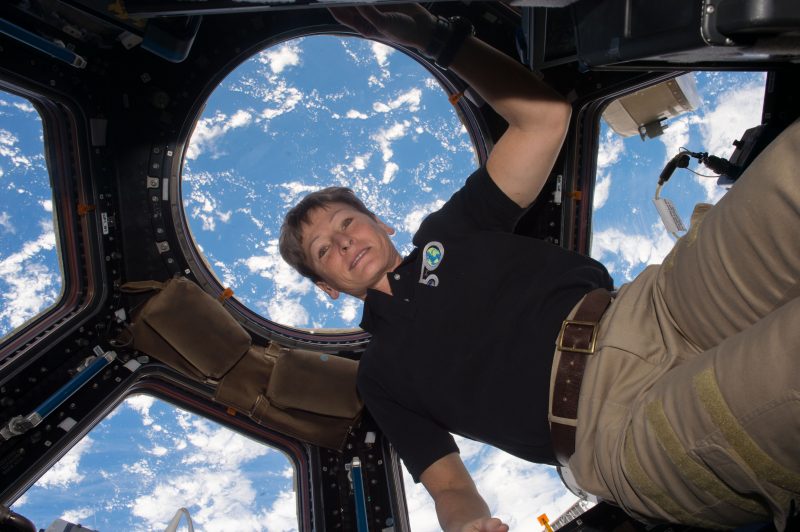 Many who visit space describe an overwhelming and almost transcendental shift in perception, which space exploration author Frank White has called the “overview effect,” explaining:

… it’s a shift in perspective, a sensation of complete oneness that comes with being able to take in the whole planet in a single glimpse.

And while the overwhelming majority of humans inhabiting Earth will never get to experience spaceflight, these NASA astronauts express in this video what the experience is like. Bolden, for example, has logged over 680 hours in space on four space shuttle missions from 1986 to 1994. He recalled his first look out the window of the space shuttle, saying:

It really changes your perspective on the planet … In my case, because we launched due east, I looked out the window and I saw this big island. At least I thought it was a big island, and it turned out to be the continent of Africa, the second biggest continent on the planet. And there were no lines, and no borders, and I don’t know why I really expected it to look like a globe, but it didn’t. And all the way from the Mediterranean coast, just going through the Sahara Desert down to the equatorial regions … it was breathtaking. And I literally wept; tears came to my eyes.

Gazing from space toward Earth, from above the clouds, you see weather patterns and changes in the Earth’s geography. What you don’t see are the buildings, the people, or the politics that distinguish one region from another. Bolden continued:

It just emotionally affected me, and it did every single time I went to space. I never got accustomed to that, to being off the planet in a unique situation that very, very, very few people have an opportunity to do.

Michael Lopez-Alegria is a veteran of three space shuttle missions and one International Space Station mission. His time spent on board the ISS from September 18, 2006, to April 21, 2007 – 215 days – was the the fifth-longest spaceflight of any American. He also shared his first emotional reaction to spaceflight:

I think one thing that sticks out for me is just the launch experience. It’s absolutely amazing to to be a part of a launch where you’re catapulting humans off the face of the planet into orbit, and you know if you’re an adrenaline junkie like a lot of us are – flying jets and doing all these kinds of things – a ride on a rocket is absolutely amazing. It’s hard to explain … There is no question about it: you are getting shot off the planet … I think we’re all technically minded people and we go through an awful lot of training, before we fly, and so we ought to be ready for what that launch experience is like and we ought to be ready for the view out the Earth. And when you get there, despite all the training and despite sort of knowing exactly what it’s supposed to feel like, you just can’t believe it. It is so otherworldly. 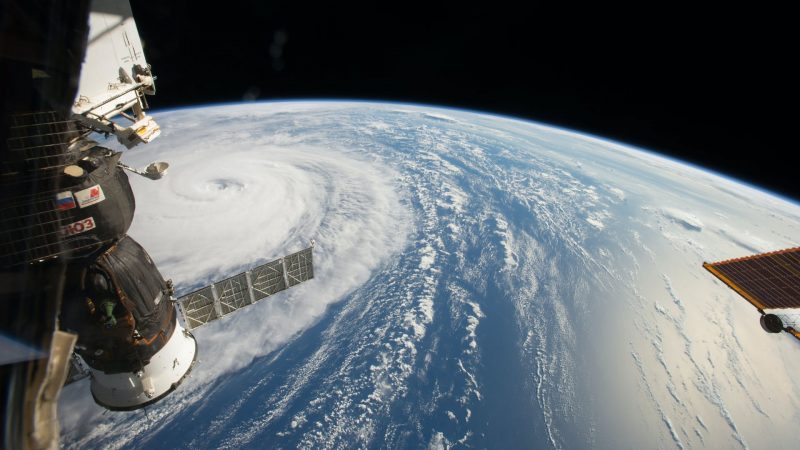 The question next posed to the astronauts was if given the chance to live the rest of their lives in space, even with simulated gravity, would they choose to go?

The answer for Bolden was easy:

I’d be right here … No experience I’ve had replaces the incredible joy that I get looking into the eyes of my three beautiful granddaughters and telling them about people like Peggy.

Peggy Whitson, NASA astronaut of 22 years who holds the record for the longest stay in space by a woman (288 days aboard ISS), also shared a family-forward opinion:

My only problem is I have to get my husband to be an astronaut, too, so he can go with.

Rex Walheim, a NASA astronaut of 21 years, brought another perspective to the conversation. He said:

I think what makes space so magical is being able to go there back and forth. It’s going to be great one day when people can live there permanently, but it’s just such a transformative experience and it really has its full meaning when you’ve been there and come back and share it with people and think back on it and maybe get a chance to go again. So the more we can go back and forth, the more ability to have that kind of transformed experience.

Axiom – which was co-founded by Michael Suffredini and Kam Ghaffarian in 2016 – hopes to soon finalize its first commercial mission to the ISS, scheduled for late 2021, as it continues development of a commercial module for the station. During a panel discussion at the International Astronautical Congress on October 13, 2020, Suffredini said his company has already lined up the customers for that first mission, which entails a 10-day flight to the space station on a SpaceX Crew Dragon.

Bottom line: An Axiom Space video roundtable, where astronauts retell their experience launching from Earth and living in space, as well as their opinions on permanent human presence in space and what it would mean for humanity. Shout-out to EarthSky friend Diana Hadley for recommending this video!