Watch 2 NASA astronauts aboard the International Space Station (ISS) make history by performing the 1st ever all-female spacewalk on Friday. 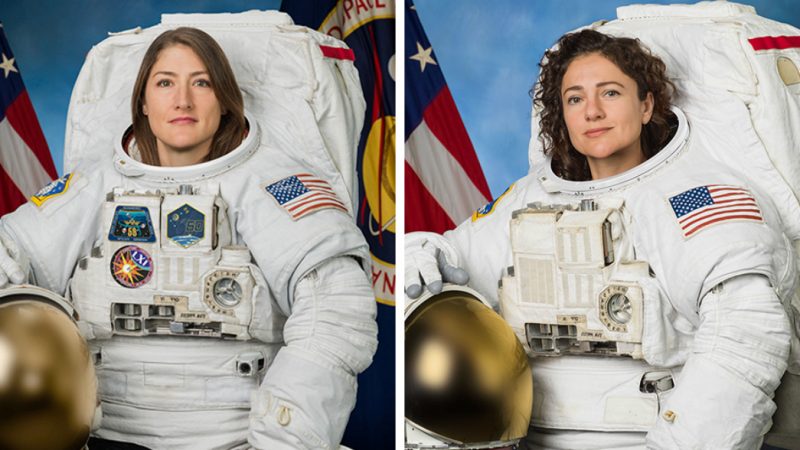 Two NASA astronauts aboard the International Space Station (ISS) will make history this week by performing the first ever all-female spacewalk, currently scheduled for Friday, October 18, 2019. Astronauts Christina Koch and Jessica Meir will venture outside the station to replace a power controller that failed over the weekend. This will be Koch’s fourth spacewalk and Meir’s first.

The spacewalk had been scheduled for October 21. But NASA announced on Tuesday that it would be pushed forward to late this week, and as of this writing, the agency has the spacewalk scheduled for Friday morning.

What would have been the first all-woman spacewalk was controversially postponed in March 2019 because there were not enough medium-sized space suits on the ISS to fit both women.

The failure of the power controller – called a Battery Charge/Discharge Unit (BCDU) – has not impacted station operations, safety of the crew, or the ongoing experiments aboard the ISS, according to NASA. The station’s overall power supply, which is fed by four sets of batteries and solar arrays, remains sufficient for all operations, NASA said. However, the faulty power unit does prevent a set of batteries installed earlier this month from providing increased station power.

The BCDU’s regulate the amount of charge put into the batteries that collect energy from the station’s solar arrays to power station systems during periods when the station orbits during nighttime passes around Earth. Two other charge/discharge units on the affected 2B power channel did activate as planned and are providing power to station systems. 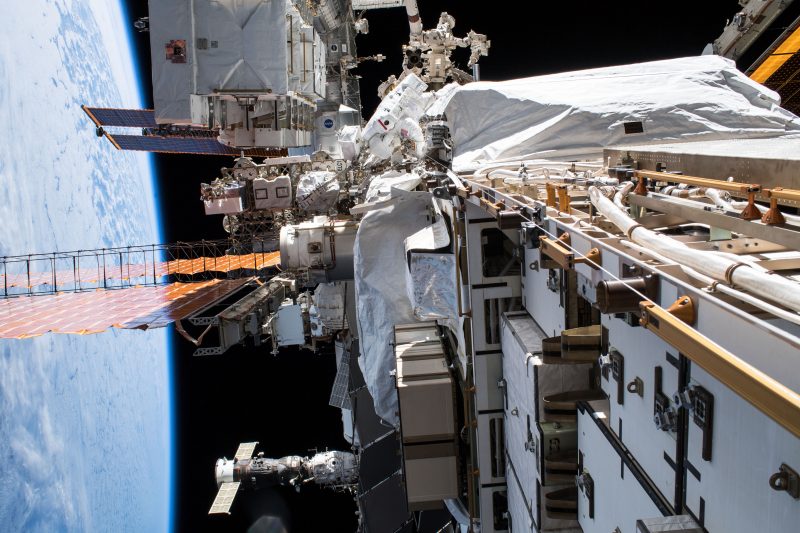 Learn more about the ISS research, operations, and crew. Image via NASA.