Many human diseases are due to defects in the RNA code. Cracking the code is crucial to creating new treatments for many conditions.

An international team has unraveled most of a code that controls how DNA becomes the proteins that make up cells and – in the process – uncovered a possible cause of autism. The discovery cracks the “RNA control code,” which dictates how RNA — a family of molecules that mediates DNA expression — moves genetic information from DNA to create proteins. 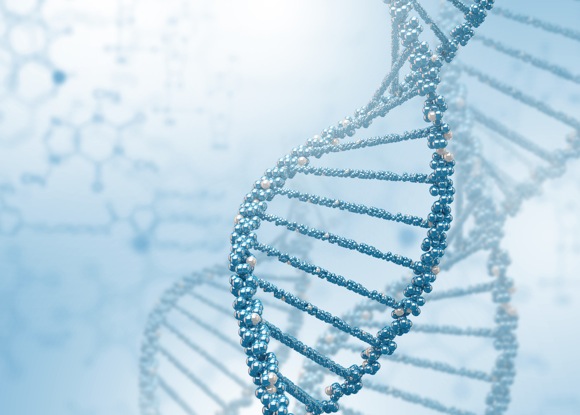 “For the first time, we understand the language of a code that is essential to gene processing,” said Morris, a professor in U of Toronto’s Donnelly Centre for Cellular and Biomolecular Research and the Banting and Best Department of Medical Research. “Many human diseases are due to defects in this code, so figuring out what it means is crucial to creating new treatments for many conditions.”

The scientific journal Nature published the study results in its July 11, 2013 issue.

The researchers translated the code with a biochemical technique developed by a research scientist in Hughes’ lab, Debashish Ray, and a student in Morris’s lab, Hilal Kazan. The team defined the meaning of “words” in RNA, allowing identification of patterns in RNA molecules that proteins use to control RNA processing and movement, which are often altered in disease.

One protein they looked at may explain some of the symptoms in children with autism. The researchers found that RBFOX1, a protein often turned off in the brains of patients, ensures the activity of genes important for the function of nerve cells in the brain. 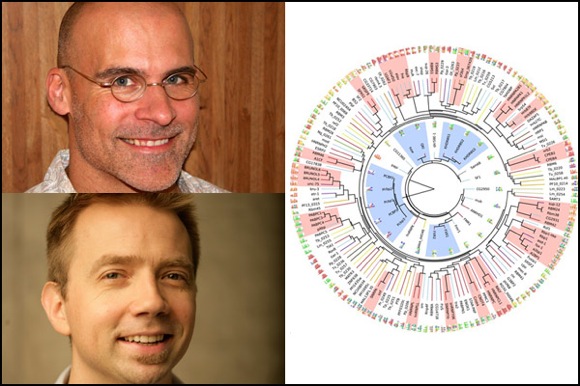 “This was a surprising finding, because we knew RBFOX1 controls gene expression, but had no idea it also stabilizes RNA,” said Hughes, a professor in the Department of Molecular Genetics and the Donnelly Centre. “It’s a good example of the predictive power of the RNA control code, which we think will really open up the field of gene regulation.”

Hughes said the work also shows that the RNA control code may be easier to interpret than a similar control code in DNA. Researchers have been struggling for years to understand this DNA control code, but the new results suggest RNA control could offer a more fruitful area of inquiry, with autism as just one example.

The team is now working with autism experts to assess the potential of RBFOX1 in autism therapies, and exploring promising leads on the roles of unstudied proteins in many other diseases.

Via The University of Toronto