Do antidepressants impair the ability to let go of fears?

These researchers found that long-term, but not short-term, SSRI treatment impairs “extinction learning:” the ability to learn that a conditioned stimulus no longer predicts an aversive event.

Selective serotonin reuptake inhibitors, commonly called SSRIs, are a class of antidepressant widely used to treat depression, as well as a range of anxiety disorders, but the effects of these drugs on learning and memory are poorly understood.

In a previous study, Nesha Burghardt, then a graduate student at New York University, and her colleagues demonstrated that long-term SSRI treatment impairs fear conditioning in rats. As a follow-up, they have now tested the effects of antidepressant treatment on extinction learning in rats using auditory fear conditioning, a model of fear learning that involves the amygdala. The amygdala is a region of the brain vitally important for processing memory and emotion. 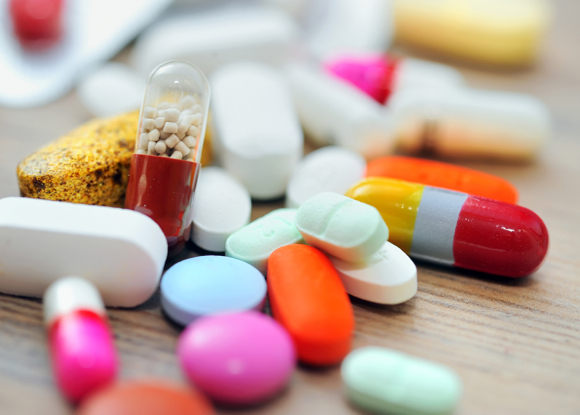 They found that long-term, but not short-term, SSRI treatment impairs extinction learning, which is the ability to learn that a conditioned stimulus no longer predicts an aversive event.

“This impairment may have important consequences clinically, since extinction-based exposure therapy is often used to treat anxiety disorders and antidepressants are often administered simultaneously,” said Dr. Burghardt. “Based on our work, medication-induced impairments in extinction learning may actually disrupt the beneficial effects of exposure-therapy.”

This finding is consistent with the results of several clinical studies showing that combined treatment can impede the benefits of exposure therapy or even natural resilience to the impact of traumatic stress at long-term follow-up.

The authors also suggest a mechanism for this effect on fear learning. They reported that the antidepressants decreased the levels of one of the subunits of the NMDA receptor (NR2B) in the amygdala. The NMDA receptor is critically involved in fear-related learning, so these reductions are believed to contribute to the observed effects.

Dr. John Krystal, Editor of Biological Psychiatry, commented, “We know that antidepressants play important roles in the treatment of depression and anxiety disorders. However, it is important to understand the limitations of these medications so that we can improve the effectiveness of the treatment for these disorders.”