Birds’ formal description printed in special volume of Handbook of the Birds of the World. Not since 1871 have so many bird species been introduced under a single cover.

An international team of researchers coordinated by ornithologist Bret Whitney of the LSU Museum of Natural Science, or LSUMNS, recently published 15 species of birds previously unknown to science. The formal description of these birds has been printed in a special volume of the “Handbook of the Birds of the World” series. Not since 1871 have so many new species of birds been introduced under a single cover, and all 15 discoveries involve a current or former LSU researcher or student. 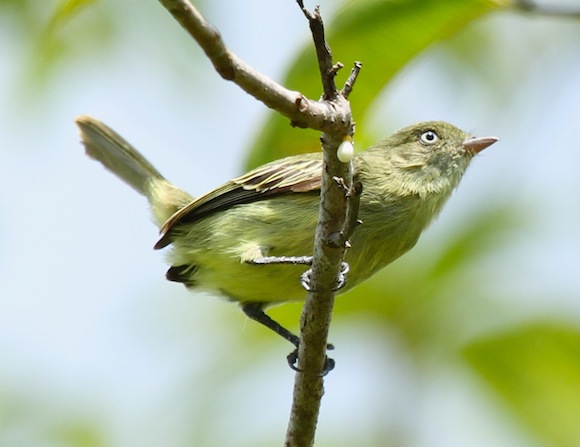 “Birds are, far and away, the best-known group of vertebrates, so describing a large number of uncataloged species of birds in this day and age is unexpected, to say the least,” said Whitney. “But what’s so exciting about this presentation of 15 new species from the Amazon all at once is, first, highlighting how little we really know about species diversity in Amazonia, and second, showing how technological advances have given us new toolsets for discovering and comparing naturally occurring, cohesive (‘monophyletic’) populations with other, closely related populations.” 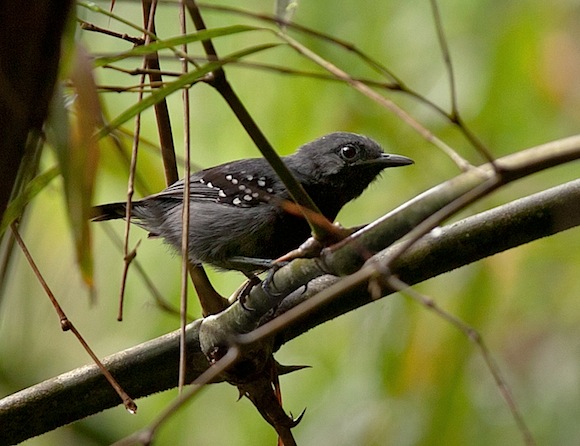 Amazonia is home to far more species of birds – approximately 1,300 – and more species per unit area, than any other biome. Technological advances such as satellite imagery, digital recordings of vocalizations, DNA analysis and high-powered computation power have taken the age of discovery to the next level, and were key ingredients in the discovery of these new species. However, such discoveries still depend on exploration of remote areas of the Amazon rainforest, just as they did a century ago, and this sort of fieldwork has been carried out by the LSUMNS every year since the early 1960s.

“We’re on the threshold of a new age of discovery and documentation that carries on the LSU tradition of leading the way in avian research in the Neotropics,” he said. “To the point, in recent years we have forged a highly productive program of collaboration with ornithologists at the University of São Paulo and LSUMNS, and today LSUMNS and Brazilian graduate students are privileged to be working together, learning from each other as they study some of the most complex speciation dynamics on Earth.” 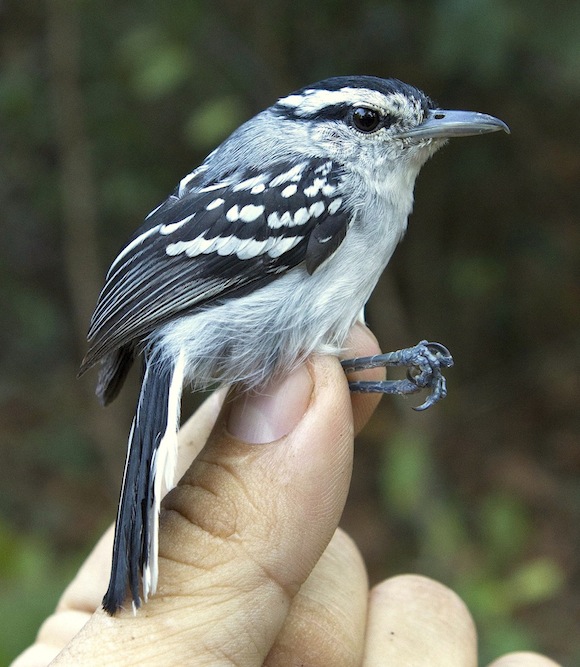 Other ornithologists involved in the project include Mario Cohn-Haft of the Instituto Nacional de Pesquisas da Amazônia in Manaus and Alexandre Aleixo of the Museu Paraense Emílio Goeldi in Belém, both received their Ph.D.s at LSU from the Department of Biological Sciences. Also an author on many of the papers is Luís Fabio Silveira of the Museu de Zoologia da Universidade de São Paulo, which has a formal agreement for collaborative field and laboratory research with the LSUMNS . More than 30 authors participated in the 15 species descriptions, each peer-reviewed as an independent scientific paper. Authors also include ornithologists from Colombia, Argentina and the United Kingdom. Most of the new species were discovered by Whitney and Cohn-Haft by detecting differences in their songs and calls in the field.