Originally posted by Brandon Watson at the Austin Chronicle on March 4, 2013. Used with permission.

If you grew up sleeping underneath a glow-in-the-dark cosmos or spent hours researching the taxonomy of backyard bugs, it might be best to take a seat. After 22 years of being the “clear voice for science” from public radio stations across the country, June 2, 2013 will be the last broadcast for Austin-based EarthSky.

Yes, the sky is falling! 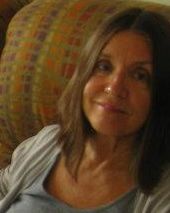 But before you ask Bill Nye to host a 24-hour telethon, take a deep breath. According to founder and president Deborah Byrd, no one is forcing the show off the air.

At the moment, we have funding options for the radio show, but are choosing not to pursue them. [EarthSky has] been at a crossroads. There are only so many hours in a day. We could work to keep the radio show going … or we can work on Earthsky.org and our social media outlets. We’ve been hovering between these two choices for some time now, but this year we decided to take the plunge and end the radio show.

While the radio broadcasts might end, Byrd is quick to point out that “we’re not closing up shop.” The immediacy of the internet has just taken priority.

In the past couple of years, we’ve had wonderful success with our website. We have awesome communities at Facebook and Twitter. EarthSky.org receives so much from these groups … beautiful photos of nature, for example, that we’ve been able to incorporate into our website, and tips for stories. We have a whole community from around the world — people who love the world and the cosmos, as we do. It’s really a beautiful thing. 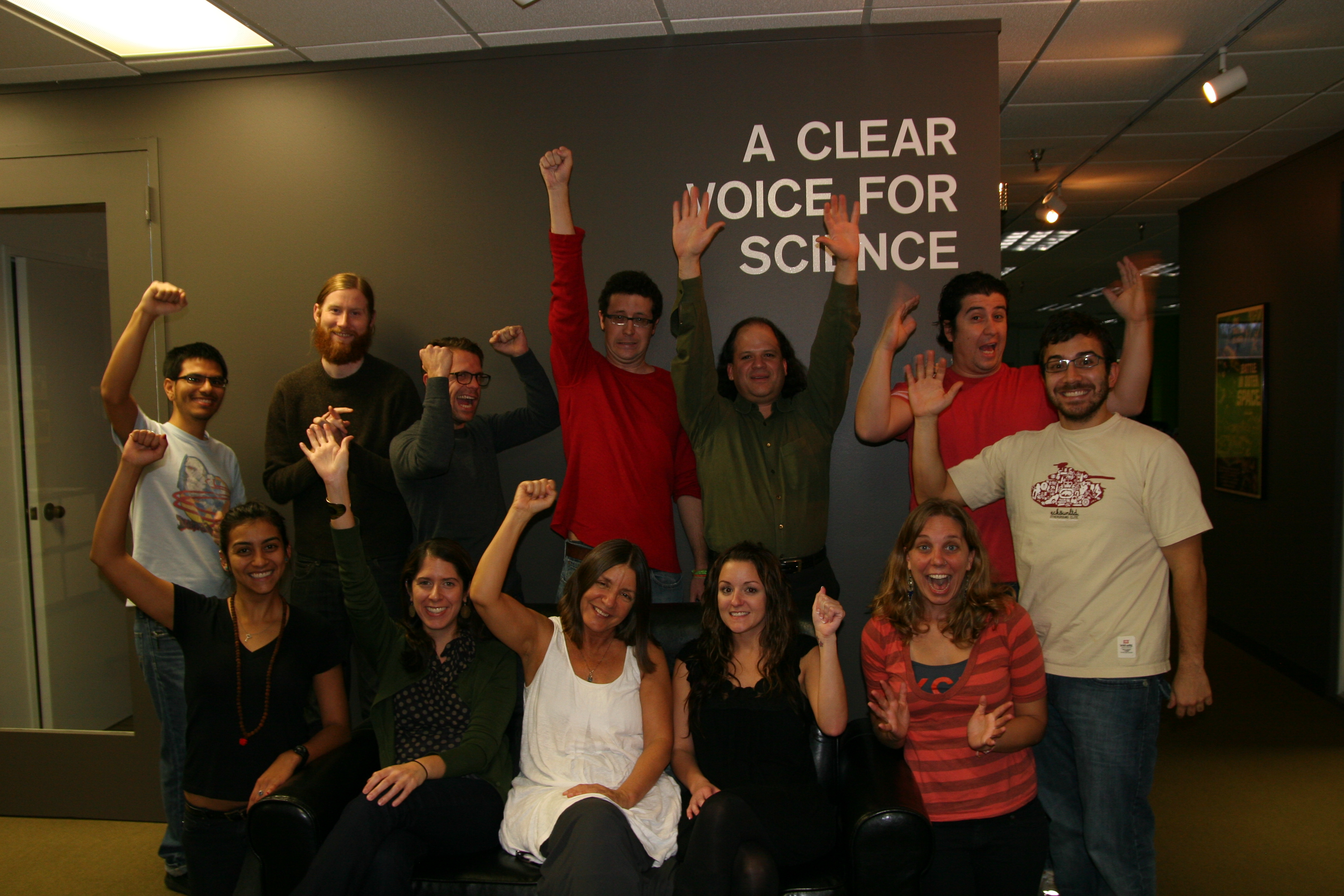 And at least one form of the broadcasts will continue. Due to a National Science Foundation grant, videos will still be broadcast on Univision through the end of the year. EarthSky has applied for the grant again, which will extend the project for another three years. With all that extra time you’ll save being away from the radio, it might just be the perfect time to learn Spanish.