EarthSky is pleased and proud to announce the release of an award-winning blog post by featured EarthSky blogger, Alex Reshanov. A post of hers was included in an anthology now called The Best Science Writing Online 2012 (formerly Open Laboratory), released in late September 2012 by ScientificAmerican.com. Go, Alex! 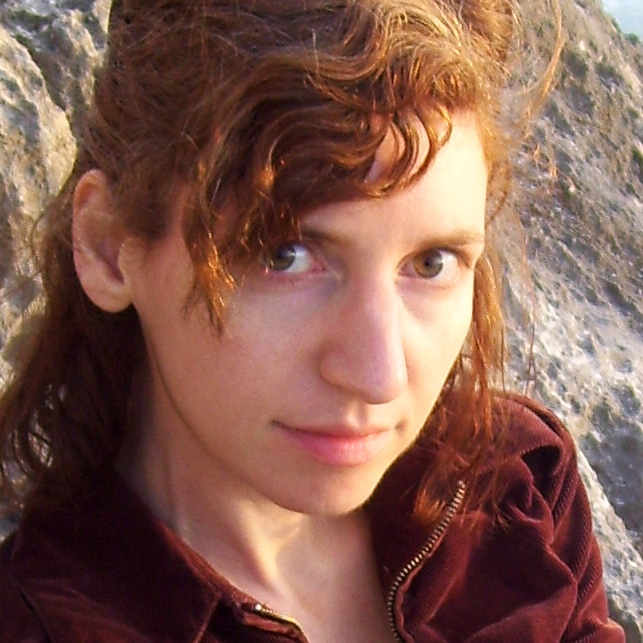 Her winning selection – selected from 721 entries in the 2012 competition – is titled Shakes on a Plane: Can Turbulence Kill You? You can read it here.

It’s one of 50 articles (and one poem) included in the anthology.

The aim of the book is twofold: first, to showcase the quality of science blogging to the audience that does not read blogs and perhaps has a negative opinion of blogs due to the anti-blog propaganda in the mainstream media, and second, to build and strengthen the science blogging community.

This year, the anthology is published by Farrar, Straus and Giroux.

Congratulations, Alex! We are proud of you.

The EarthSky promise: “To create the highest quality audio, video and online content for large broadcast and web audiences of people seeking scientifically accurate and compelling information about the Earth, outer space and the human world.”