Spring already? Why time seems to fly as we age

A new theory says that the ever-slowing speed at which our brain processes images as we get older speeds up our perception of time.

As we get older, time seems to go by faster and faster, especially compared to the endless days of childhood. Why do days – and years – seem shorter as we get older?

The answer is a matter of physics, says Duke University Mechanical Engineering Professor Adrian Bejan. According to Bejan’s study, published March 18, 2019, in the journal European Review, the apparent temporal discrepancy can be blamed on the ever-slowing speed at which images are obtained and processed by the human brain as the body ages. Bejan said in a statement:

People are often amazed at how much they remember from days that seemed to last forever in their youth. It’s not that their experiences were much deeper or more meaningful, it’s just that they were being processed in rapid fire.

Bejan attributes this phenomenon to physical changes in the aging human body. He explained that, as tangled webs of nerves and neurons – the fundamental units of the brain – mature, they grow in size and complexity, leading to longer paths for signals to traverse. As those paths then begin to age, they also degrade, giving more resistance to the flow of electrical signals. 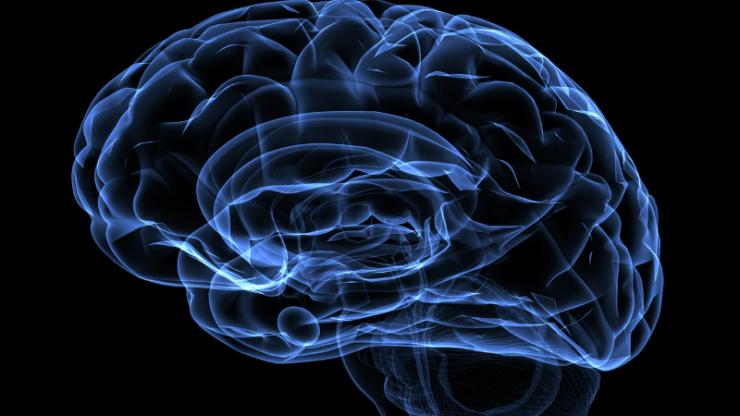 These phenomena cause the rate at which new mental images are acquired and processed to decrease with age. This is evidenced by how often the eyes of infants move compared to adults, noted Bejan – because infants process images faster than adults, their eyes move more often, acquiring and integrating more information.

The end result, said Bejan, is that, because older people are viewing fewer new images in the same amount of actual time, it seems to them as though time is passing more quickly. He said:

The human mind senses time changing when the perceived images change. The present is different from the past because the mental viewing has changed, not because somebody’s clock rings. Days seemed to last longer in your youth because the young mind receives more images during one day than the same mind in old age.

Bottom line: Why time seems to go faster as we get older.

Source: Why the Days Seem Shorter as We Get Older