Fossils from two caves in southwest China have revealed a previously unknown Stone Age people. The fossils are of a people with an unusual mix of archaic and modern anatomical features and are the youngest of their kind ever found in mainland East Asia. Scientists are calling them the “Red-deer Cave people”

Dated to just 14,500 to 11,500 years old, these people would have shared the landscape with modern-looking people at a time when China’s earliest farming cultures were beginning, says an international team of scientists led by Associate Professor Darren Curnoe, of the University of New South Wales, and Professor Ji Xueping of the Yunnan Institute of Cultural Relics and Archeology. 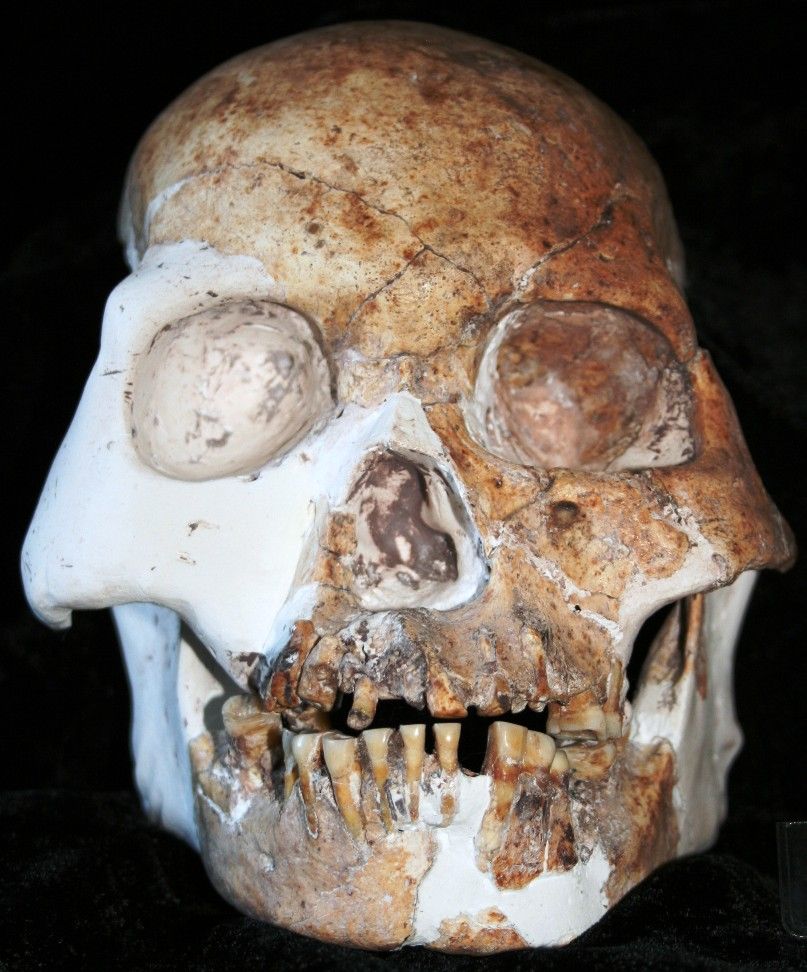 Details of the discovery were published in the journal PLoS One in March 2012. The team has been cautious about classifying the fossils because of their unusual mosaic of features. Professor Curnoe said:

These new fossils might be of a previously unknown species, one that survived until the very end of the Ice Age around 11,000 years ago.

Alternatively, they might represent a very early and previously unknown migration of modern humans out of Africa, a population who may not have contributed genetically to living people.

The remains of at least three individuals were found by Chinese archaeologists at Maludong (or Red Deer Cave), near the city of Mengzi in Yunnan Province during 1989. They remained unstudied until research began in 2008, involving scientists from six Chinese and five Australian institutions.

A Chinese geologist found a fourth partial skeleton in 1979 in a cave near the village of Longlin, in neighboring Guangxi Zhuang Autonomous Region. It stayed encased in a block of rock until 2009 when the international team removed and reconstructed the fossils.

The skulls and teeth from Maludong and Longlin are very similar to each other and show an unusual mixture of archaic and modern anatomical features, as well as some previously unseen characters. 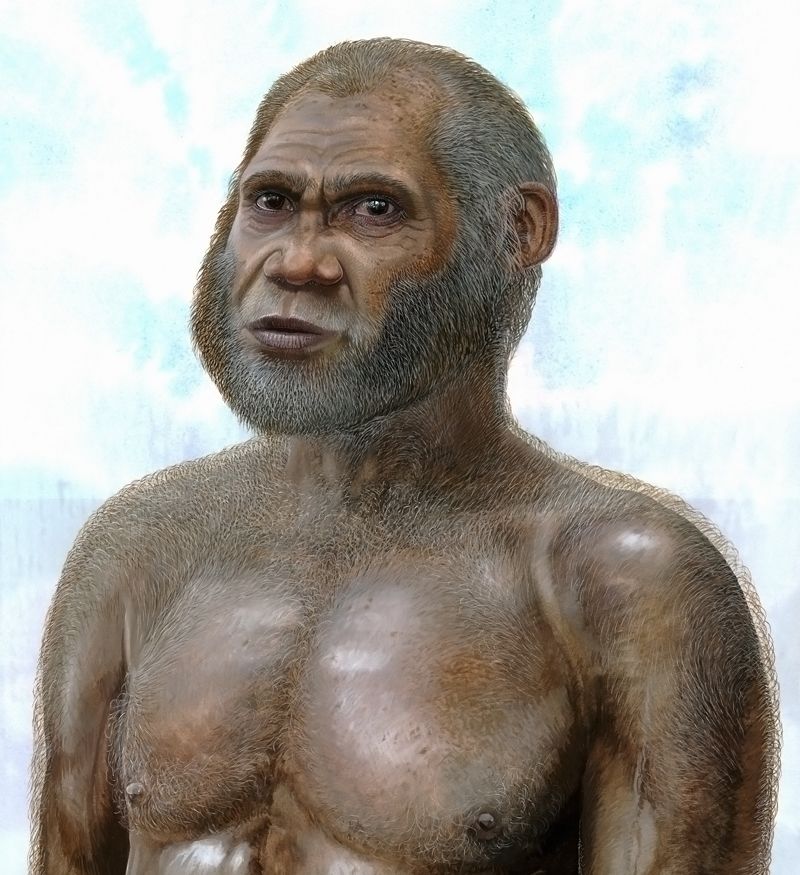 While Asia today contains more than half of the world’s population, scientists still know little about how modern humans evolved there after our ancestors settled Eurasia some 70,000 years ago, notes Professor Curnoe.

The scientists are calling them the “Red-deer Cave people” because they hunted extinct red deer and cooked them in the cave at Maludong.

The Asian landmass is vast and scientific attention on human origins has focussed largely on Europe and Africa: research efforts have been hampered by a lack of fossils in Asia and a poor understanding of the age of those already found.

Until now, no fossils younger than 100,000 years old have been found in mainland East Asia resembling any species other than our own (Homo sapiens). This indicated the region had been empty of our evolutionary cousins when the first modern humans appeared. The new discovery suggests this might not have been the case after all and throws the spotlight once more on Asia. Professor Ji said:

Because of the geographical diversity caused by the Qinghai-Tibet plateau, south-west China is well known as a biodiversity hotspot and for its great cultural diversity. That diversity extends well back in time.

In the last decade, Asia has produced the 17,000-year-old and highly enigmatic Indonesian Homo floresiensis (“The Hobbit”) and evidence for modern human interbreeding with the ancient Denisovans from Siberia. Professor Curnoe said:

The discovery of the red-deer people opens the next chapter in the human evolutionary story – the Asian chapter – and it’s a story that’s just beginning to be told.

Bottom line: An article in the journal PLoS One in March 2012 discusses the discovery of fossils of a previously unknown Stone Age people from two caves in southwest China. The fossils are of a people with an unusual mix of archaic and modern anatomical features and are the youngest of their kind ever found in mainland East Asia. Scientists are calling them the “Red-deer Cave people”

Read more from the University of New South Wales