The International Astronomical Union – which has given itself responsibility to name and define things in space – has now joined the rest of us in recognizing traditional star names. 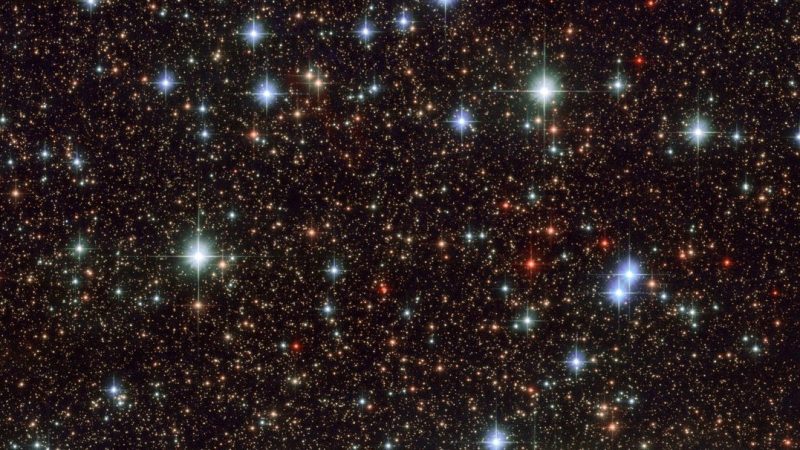 The Hubble Space Telescope captured this view of colorful stars in our Milky Way galaxy when it pointed its cameras towards the constellation Sagittarius the Archer. Image via IAU.

If you’ve been in astronomy for any length of time, you know many stars have more than one name. The brightest ones have proper names, such as Betelgeuse. Those same stars often have Greek letter names; Betelgeuse is also called Alpha Orionis, for example. Many, many stars have alphanumerical designations, often derived from various catalogs. Late last week (November 24, 2016), the group that has traditionally given “official” names to things in space – the International Astronomical Union (IAU) – announced that it has now officially recognized 227 star names, many of which stargazers used and loved all along, in some cases for hundreds of years or longer.

The IAU does nearly all of its work via specialized working groups, typically composed of professional astronomers from multiple countries. In this case, eight astronomers belong to the Working Group on Star Names, and these eight have now established a new catalog containing the star names stamped with the IAU’s imprimatur. You can see this first set of 227 approved names published at the IAU’s website.

The catalog includes 14 new names proposed and voted on by the public via the IAU’s recent NameExoWorlds contest, in which the public was invited to help name stars and exoplanets. Plus the catalog has made “official” older names that stargazers will recognize, such as Proxima Centauri (for the nearest star to our sun and host star of the nearest known exoplanet), Rigil Kentaurus (the ancient name for Alpha Centauri) and names for dozens of bright stars commonly used for astronavigation. Astronomer Eric Mamajek, chair and organizer of the Working Group on Star Names, said:

Since the IAU is already adopting names for exoplanets and their host stars, it has been seen as necessary to catalog the names for stars in common use from the past, and to clarify which ones will be official from now on.

The IAU doesn’t intend to stop with these 227 names. It said the working group:

… is expected first to delve into worldwide astronomical history and culture, with the aim of cataloguing traditional star names, and approving unique star names with standardized spellings. In the future, it is anticipated that the group will turn its focus to defining the rules, criteria and process by which new names for stars and significant substellar objects can be proposed by members of the international astronomical community, including professional astronomers and the general public.

The recent interest in star names on the part of the IAU didn’t come from nowhere. After 2006, when the IAU made its unpopular decision to demote Pluto from full planet status (it is now considered a dwarf planet), many began questioning why the IAU should have the sole power to create “official” names and definitions for space objects in the first place. The answer isn’t clear. The IAU is a global body of professional astronomers and has, historically, taken it upon itself to be the last word on all things related to stars and outer space; for example, in the 1930s, it defined official constellation names and boundaries. 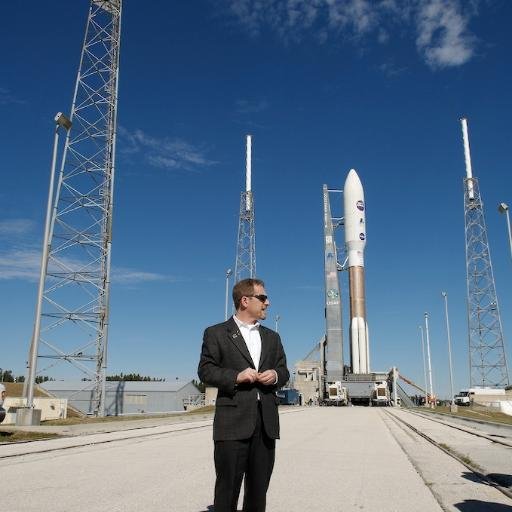 Astronomer Alan Stern. The New Horizons mission to Pluto was his brainchild. He has also founded a private company in an attempt to give the public more access to naming and defining things in space. Image via @AlanStern.

More recently, another organization has tried to give regular people access to naming things in space, for a fee. The private, for-profit company Uwingu was founded by astronomer Alan Stern, a former NASA science chief and head of NASA’s New Horizons mission, which swept close to Pluto last year. For years, Stern was an outspoken critic of the IAU’s Pluto decision, frequently and famously insisting:

Recently, Uwingu has given people an opportunity to name craters on Mars, for a fee, with half the proceeds going to the Uwingu Fund, which provides grants to scientists and astronomy educators.

Meanwhile, the IAU says it will not recognize the Uwingu names as official.

And so nothing much will change now that the IAU has approved 227 star names, many of them the same star names that have been used by stargazers all along. But the context in which the IAU gave its nod to these long-used names is very interesting. If I had to give that context a label, I might call it star name wars.

Bottom line: The International Astronomical Union or IAU has long given itself responsibility to name and define things in space. It has now “officially” approved 227 star names, many of them the same names that stargazers have used all along.