How accurate is Punxsutawney Phil?

Every February 2, a weather-prognosticating groundhog in Pennsylvania tells us if we should expect 6 more weeks of winter or an early spring. Should we believe him? Phil’s track record here. 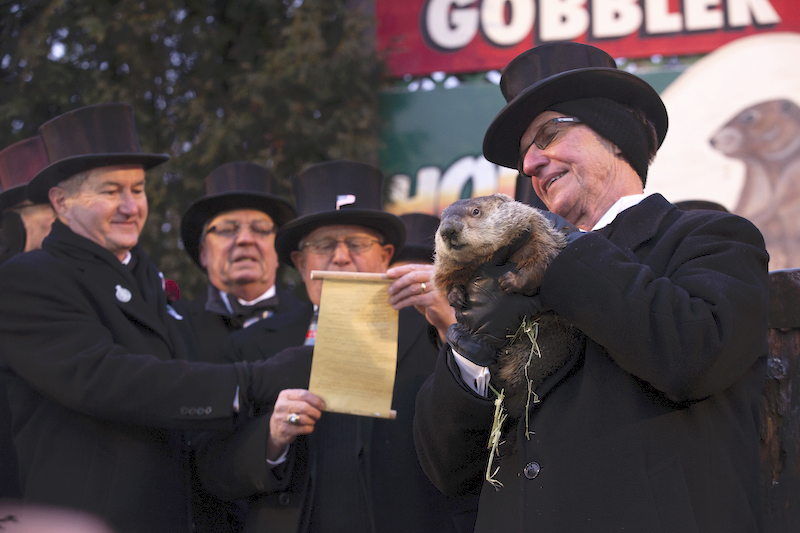 Happy Groundhog Day! Every February 2, the pressure is on for Phil, the celebrity groundhog from Punxsutawney in western Pennsylvania, to predict the weather for the next six weeks. According to local tradition, if Phil emerged from his burrow on a clear day and saw his shadow, he would retreat back into his hole with this verdict: six more weeks of winter weather. But if it’s cloudy and he does not see his shadow, we should expect an early spring. But how many times has Phil been right? Turns out his track record for weather prediction isn’t 100% … or even 50%.

The first known record of Groundhog Day was in a local paper in 1886 in Punxsutawney. For most years since then, Phil and previous incarnations of him have actively participated in this February 2 ritual. While Punxsutawney has the largest groundhog celebration in North America, some other towns, such as Sun Prairie, Wisconsin, have created their own Groundhog Day traditions. 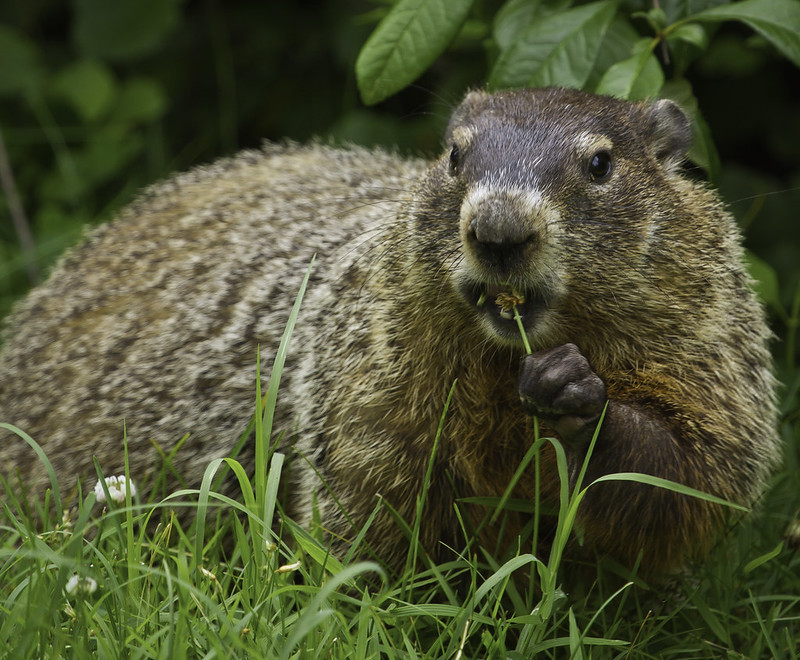 Groundhog Day traditions have their roots in Candlemas Day, an event that occurs halfway between the winter solstice and spring equinox. It was believed that clear weather on that holy day foreboded a longer winter season. Clergy would bless candles, sharing them with people who then lit those candles in their homes. Among German adherents in Europe, a badger was said to be the animal weather forecaster: if it saw its shadow, there would be six more weeks of wintry weather. For German immigrants to the U.S., the weather forecasting honors fell to another hibernating creature, the groundhog.

Currently, Phil and several other groundhogs live in climate-controlled accommodations at the Punxsutawney Library. Each year, for the February 2 festivities, Phil is relocated to a heated burrow at Gobbler’s Knob, the site of his annual announcement. There, in front of an audience of several thousands, the ceremony is presided over by the Groundhog Club’s Inner Circle. They are local dignitaries, elegantly dressed in black suits, bowties, and top hats, who also take care of the town’s celebrity groundhogs.

Bottom line: Groundhog Day is celebrated on February 2. According to tradition, if a groundhog sees its shadow, there will be six more weeks of winter, while no groundhog shadow means early spring. The best known weather-forecasting groundhog is Punxsutawney Phil. Outside organizations (Stormfax Almanac, NOAA) have tracked Phil to be correct only 39-40% of the time.