Do you have friggatriskaidekaphobia? 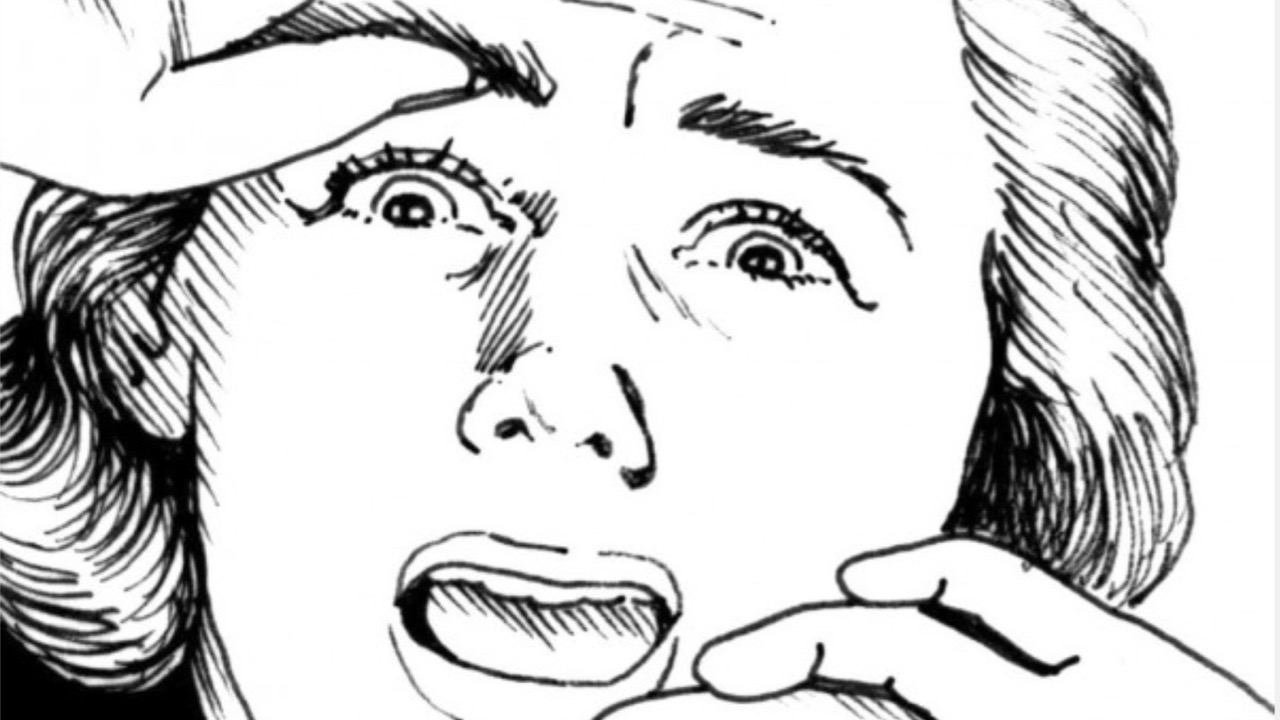 Yikes, that’s quite a few of coincidences involving the number 13 … though I could cite many more!

Follow the links below to learn more about why some people fear this day and about the intriguing numerology of Friday the 13th and the calendar.

In 2016, blame a leap year starting on Friday

How often does Friday the 13th happen in May?

Rhyme and reason for the 400-year Friday the 13th cycle 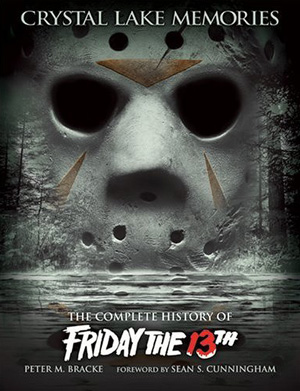 Scary coincidence or super unlucky? Neither. It’s just a quirk of our calendar, as you’ll see as you keep reading.

The fact is that, according to folklorists, there’s no written evidence that Friday the 13th was considered unlucky before the 19th century. The earliest known documented reference in English appears to be in Henry Sutherland Edwards’ 1869 biography of Gioachino Rossini. His portrait is on this page. He doesn’t look scary.

Friday has always gotten a bad rap. In the Middle Ages, people would not marry – or set out on a journey – on a Friday.

There are also some links between Christianity and an ill association with either Fridays or the number 13. Jesus was said to be crucified on a Friday. Seating 13 people at a table was seen as bad luck because Judas Iscariot, the disciple who betrayed Jesus, is said to have been the 13th guest at the Last Supper. Meanwhile, our word for Friday comes from Frigga, an ancient Scandinavian fertility and love goddess. Christians called Frigga a witch and Friday the witches’ Sabbath.

Leap years starting on Friday (or any given weekday) recur in cycles of 28 years. That’s because you can count on dates and days to realign every 28 years. Thus, we can figure that the following years will feature a lone Friday the 13th in the month of May: 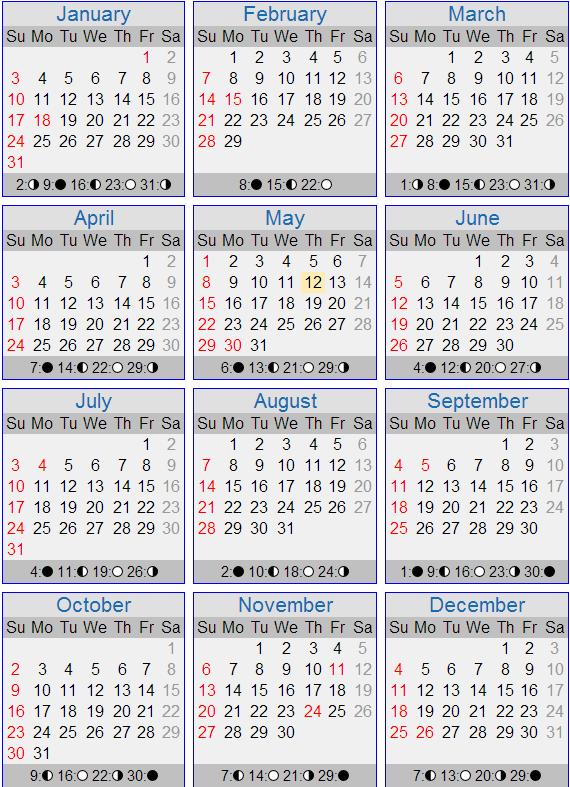 Because the Gregorian calendar suppresses the leap year in 2100, the cycle is perturbed, meaning that all the May Friday the 13th years in the 22nd century (2101-2200) come four years earlier than in the 21st century (leap years in bold):

The 372-year period is known as the Gregoriana eclipse cycle, which we elaborate about in our post: How often does a solar eclipse happen on the March equinox?.

When does Friday the 13th have a full moon?